On Tuesday's Arena with Seán Rocks actor Anthony Boyle on his role in the new David Simon miniseries, The Plot Against America starring John Turturro and Winona Ryder, writer June Caldwell and curator of Somebody: a new Nuala O'Faolain exhibition opening at MoLI next week And the iconic Patti Smith in the Arena series, "Where do I begin with?" with Cáit O'Riordain. 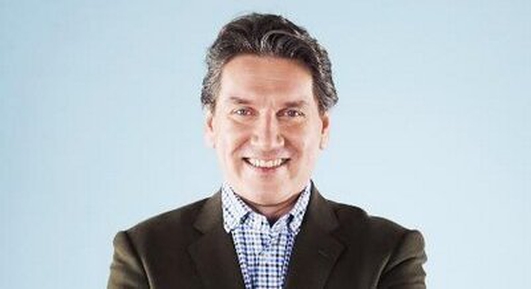 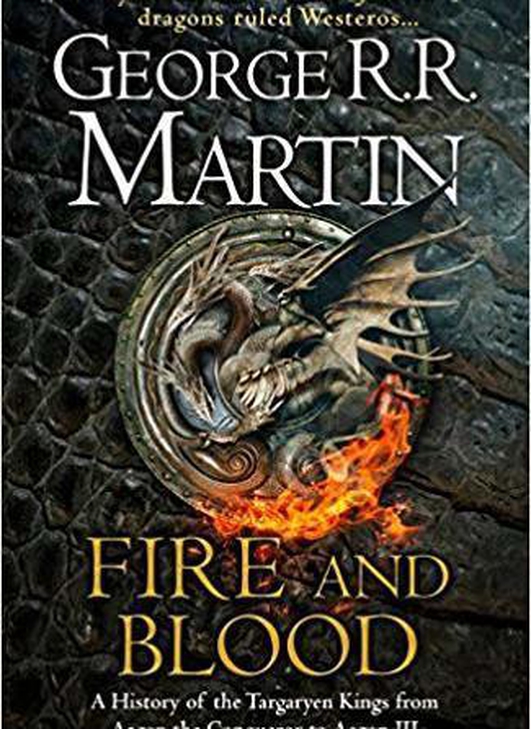 Maura McHugh with a profile of the writer George RR Martin, whose latest novel "Fire and Blood" is part of his series 'A Song of Ice and Fire' (published by Harper Collins) 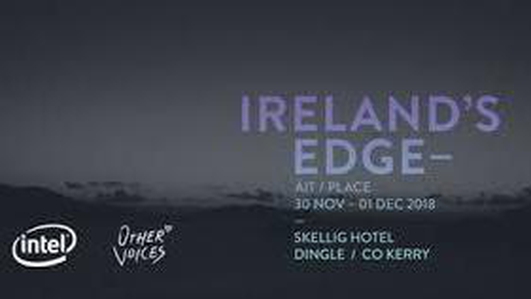 Billy Mag Fhloinn, performance artist/folklorist who is curating a pagan rave at Ireland's Edge - Áit/Place Festival in Dingle, a culture & ideas offshoot of Other Voices 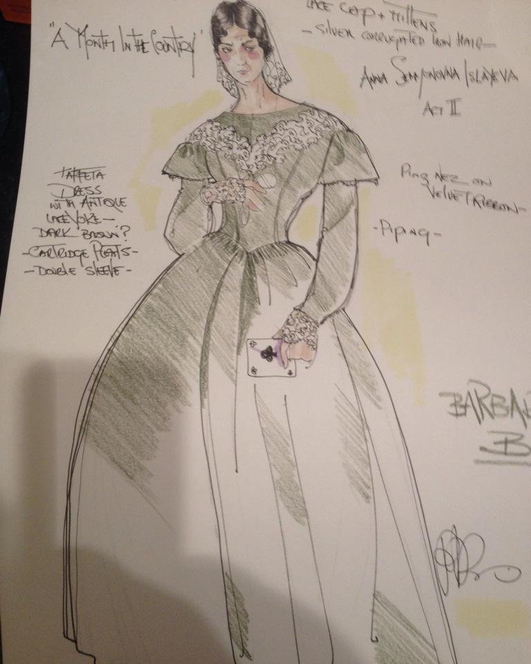 The Art of Costume Design, with Peter O'Brien

Couturier Peter O'Brien, who will be presenting a lecture on The Art of Costume Design at the National Library of Ireland tomorrow evening

Peter O'Brien, The Art of Costume Design, The National Library of Ireland 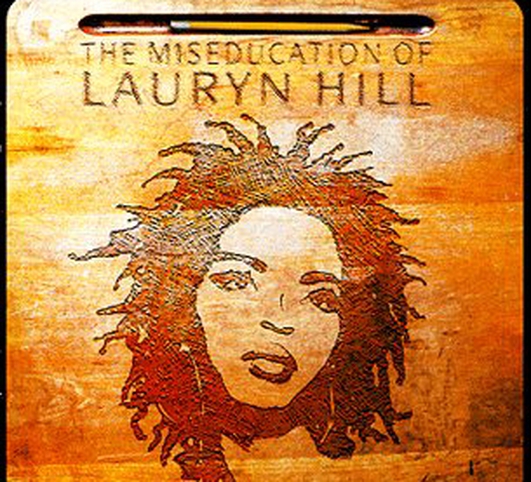 20th anniversary of "The Miseducation of Lauryn Hill"