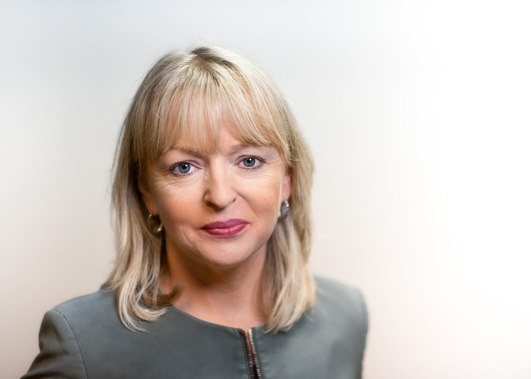 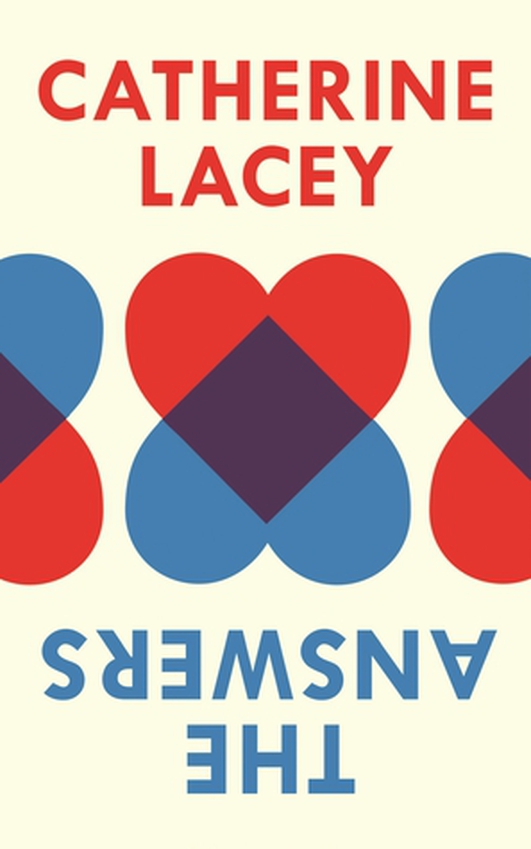 Review: "The Answers" by Catherine Lacey

Sinead Gleeson reviews "The Answers" by Catherine Lacey, about a woman who takes a job on a Girlfriend Experience to fund her medical treatment (published by Granta) 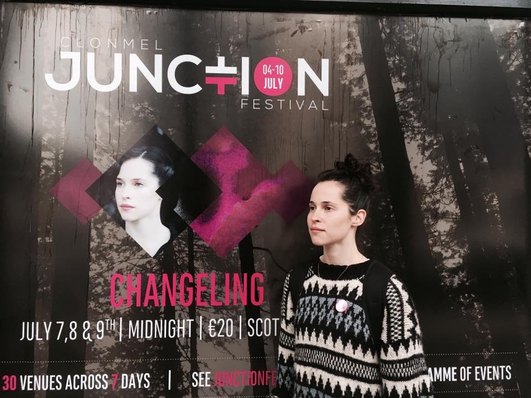 Artistic director Laura Sheeran and choreographer Stephanie Dufresne explain their music/dance/spoken word show "Changeling", inspired by the tragic story of Bridget Cleary; it is at the Clonmel Junction Festival 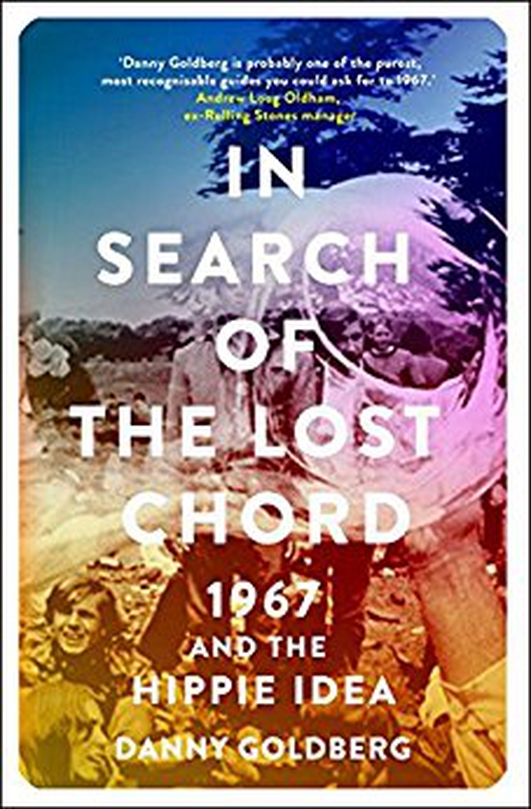 Danny Goldberg, author of "In Search of the Lost Chord-1967 and the Hippie Idea", the story of the hippie revolution through the lens of its high-tide year 1967 (published by Icon Books)

In Search of the Lost Chord, 1967 and the Hippie Idea, Danny Goldberg 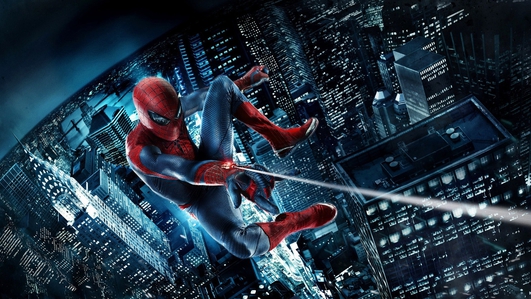 A history of Spider-Man on screen

Chris Wasser with a history of Spider-Man on screen

This Is The Kit

Break On Through (To The Other Side)