On Friday's Arena with Seán Rocks, John Meagher and Andrea Cleary review new albums, Paul Rice's documentary A Worm In The Heart, about the LGBTQ experience in Russia And Ray Cuddihy and rapper Celaviedmai preview My Tribe a new four-part series on RTÉ exploring hip-hop, metal and ravers. 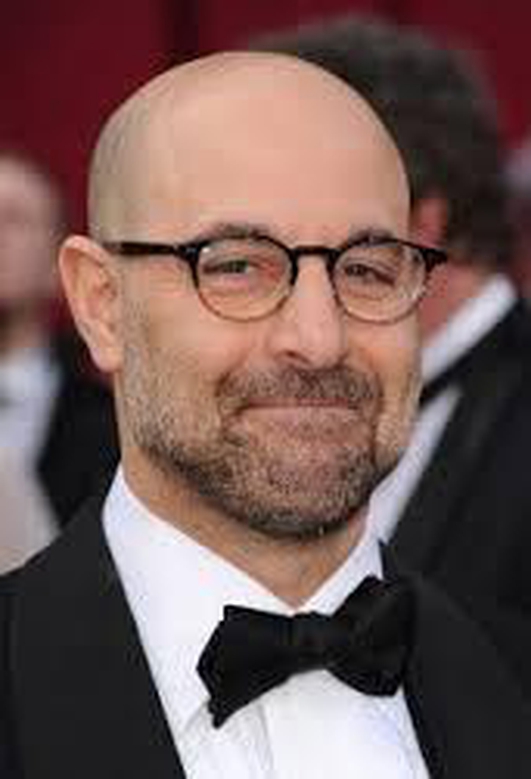 Stanley Tucci on his role as Caesar Flickerman in 'The Hunger Games: Catching Fire'. 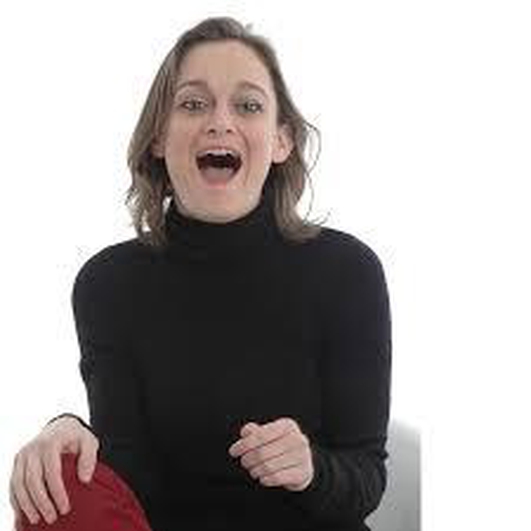 Actor Sonya Kelly with her essay to pre-publicise Arena's collection of new Irish writing 'New Planet Cabaret'. The book will be launched at The Gutter Bookshop in Dublin on Friday November 22nd. All proceeds from the sale of the book go to the Writers in Schools Project which is run by Poetry Ireland. 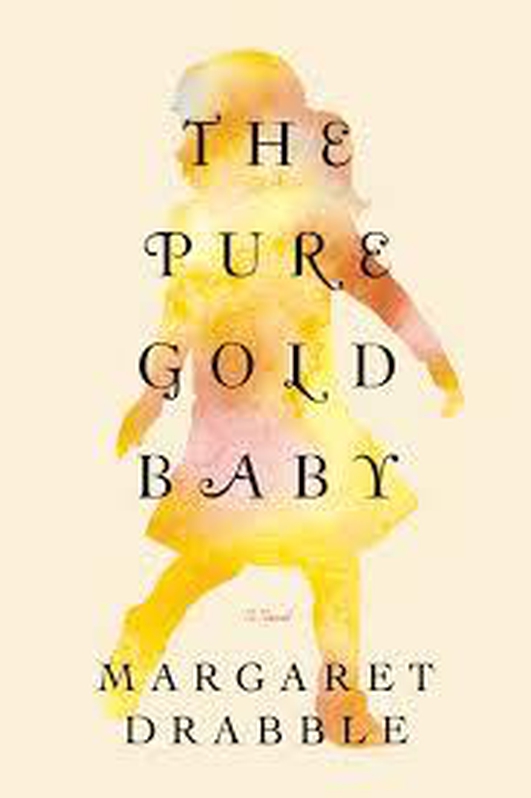 Mary McGill reviews 'The Pure Gold Baby' by Margaret Drabble which is Published by Canongate. The book is about a promising young academic who becomes pregnant by a married Professor. 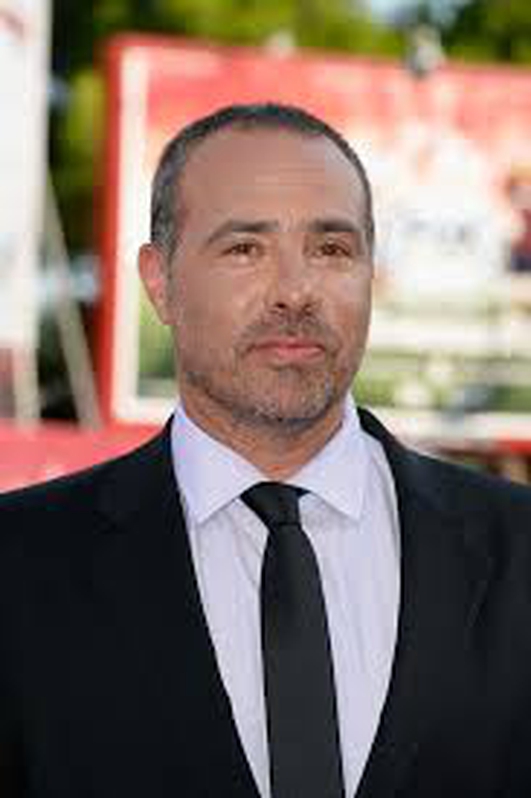 Evelyn O'Rourke with Peter Landesman, Director of the new film 'Parkland' which is released in Ireland on Friday November 22nd. 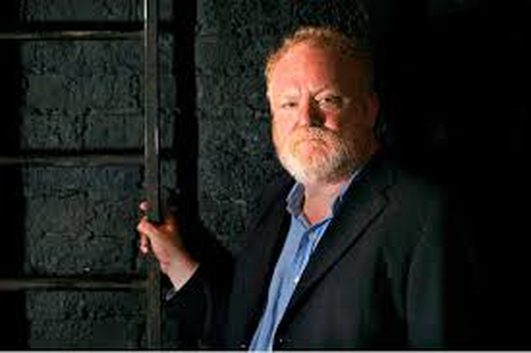 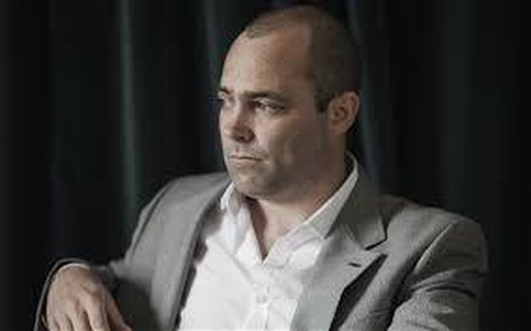 Donal Ryan reads from his novel 'The Thing About December' which is Published by Doubleday and Lilliput Press.

Abie Philbin Bowman with Arts News, Stanley Tucci on his role as Caesar Flickerman in 'The Hunger Games: Catching Fire', Sonya Kelly on Arena's New Planet Cabaret, A review of 'The Pure Gold Baby' by Margaret Drabble, Evelyn O'Rourke with Peter Landesman, Director of 'Parkland', Frank McGuinness reads his poem 'The Herring Gutters' and Donal Ryan reads from his book 'The Thing About December'.

My Love Lies In The Ground

Set Me On Fire