On Wednesday's Arena with Seán Rocks, the Nobel Prize winning author of 'The Remains of the Day' and 'Never Let me Go', Kazuo Ishiguro talks about his new book 'Klara and the Sun' And new music from A. Smyth from the singer and songwriter's debut album 'Last Animals'. 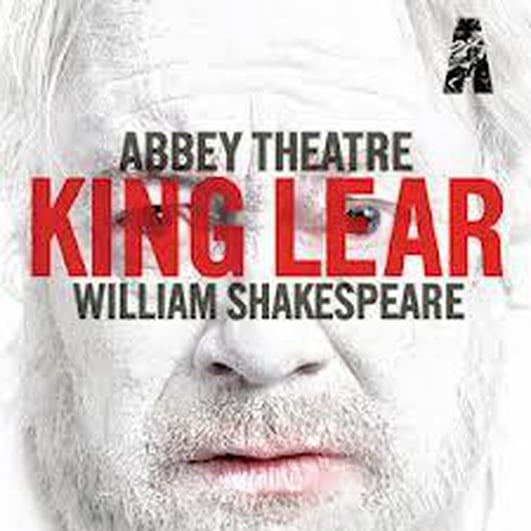 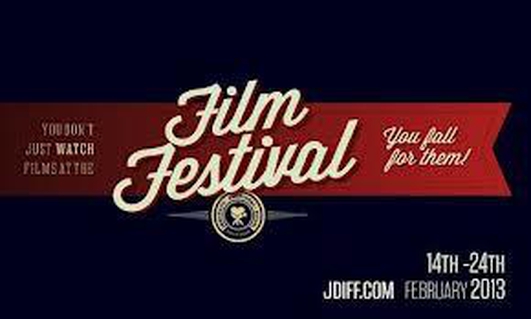 Tony Tracy on his highlights from the documentary strand at this year's Jameson Dublin International Film Festival - www.jdiff.com:

The End Of The Counter- Shown as part of the IFB Shorts – Wednesday the 20th of February - Lighthouse - 6.10pm

The Pervert’s Guide to Ideology - Sunday the 17th of February - 2.45 - Light House cinema

Documentary makers and exhibitors discuss the best ways to kick start a film career through documentary. 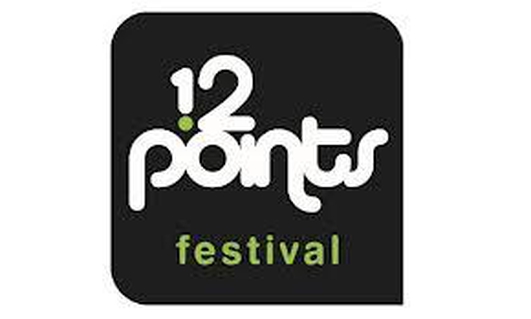 Evelyn O'Rourke reports on the 12 Points Music Festival which runs until Saturday 16th February. More details can be found at www.12points.ie. 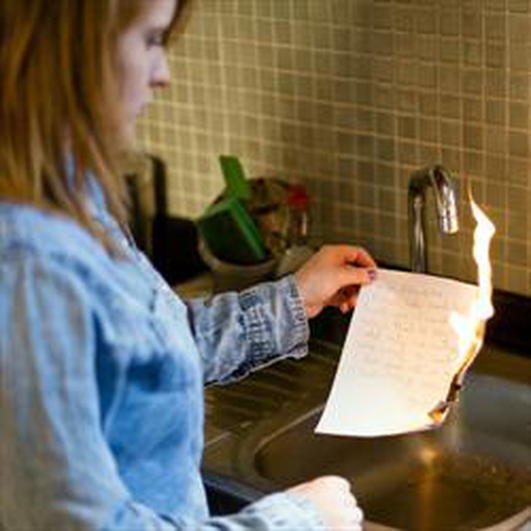 A new play looks at the aftermath of suicide on two sisters. 'Noteworthy' is running from February 18th to March 2nd at 1pm at the Theatre Upstairs at Lanigan's pub on Eden Quay in Dublin. Tickets 10 Euro with light lunch. For tickets call 085 7727375 or email theatreupstairs@gmail.com. Writer Roisin Coyle and Director Janet Moran join Seán Rocks. 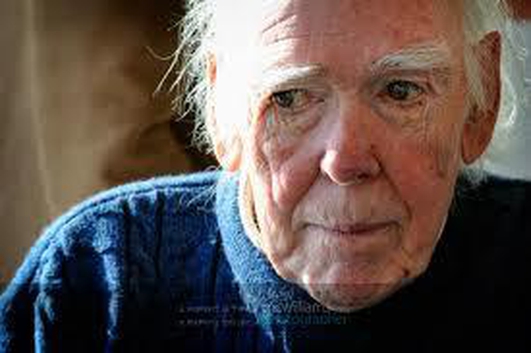 Declan Long on 'Basil Blackshaw at 80', a retrospective of the artist's career which is currently on show at the Royal Hibernian Academy in Dublin - www.rhagallery.ie.