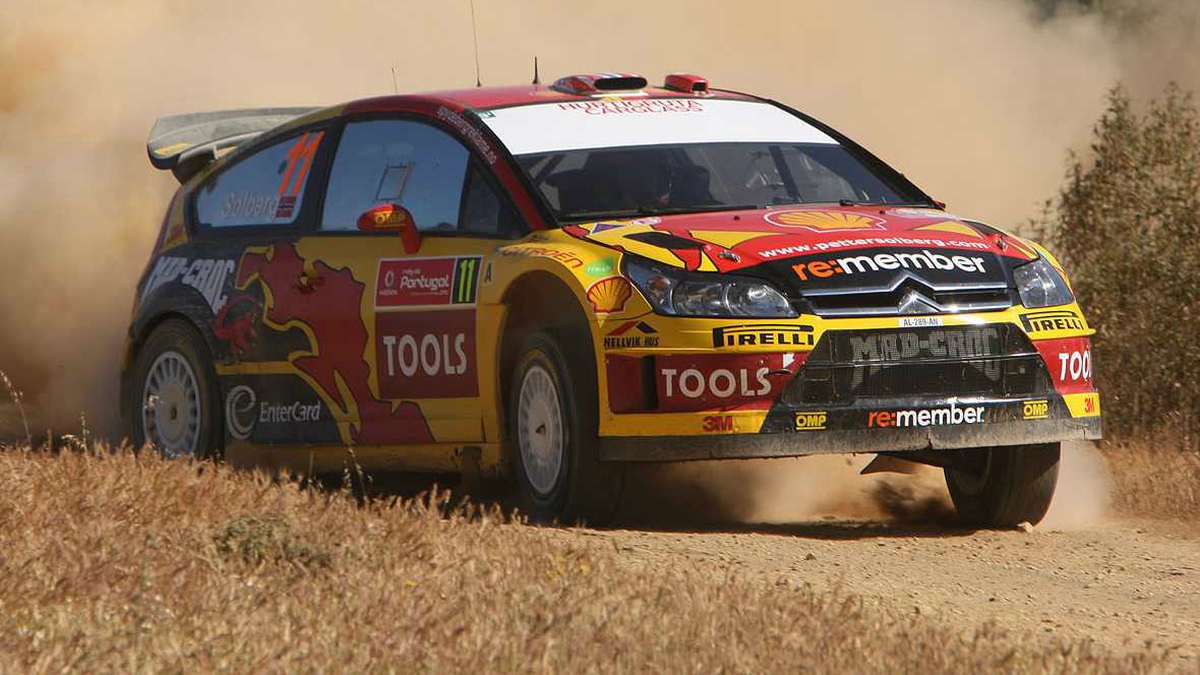 Andy Irvine and Paul Brady first met on the folk scene in Dublin in the 1960s.
They recall the first time they saw each other perform, how they nearly ended up in Sweeney's Men together and how they subsequently played together with Planxty. When Planxty broke up, Paul and Andy teamed up together and played together for a couple of years, recording their album Andy Irvine Paul Brady.
The years that Paul spent working with Andy were formative for him. He developed his confidence as a performer, and inspired by Gerry Rafferty's Baker Street, he decided to become a singer songwriter and left the folk scene behind. Andy says that he never had a need to leave the folk scene as Paul did - he has managed to engage with a diverse range of music in his own way.
Andy is from London, Paul from Strabane. They tell Miriam about their experiences of boarding school, of the relationships they had with their mothers and the role of music in their lives.
Both men write songs. Andy is steeped in the music of Woody Guthrie and enjoys singing and writing songs to celebrate figures from history. Paul has steered clear of political songs believing that he has always seen things from all angles which means he doesn't nail his colours to any mast.
Both men describe the process of songwriting as they understand it, and the pleasure of expressing yourself through a song.
Andy turns seventy this year and is marking his life in music with a gig in Vicar Street, Dublin on June 16 2012. Paul will be appearing with him on stage with him.
Paul's latest album is Dancer in the Fire - A Paul Brady Anthology and they play a track from this called Paddy's Green Shamrock Shore. They also perform live - The Plains of Kildare and You Win Again.