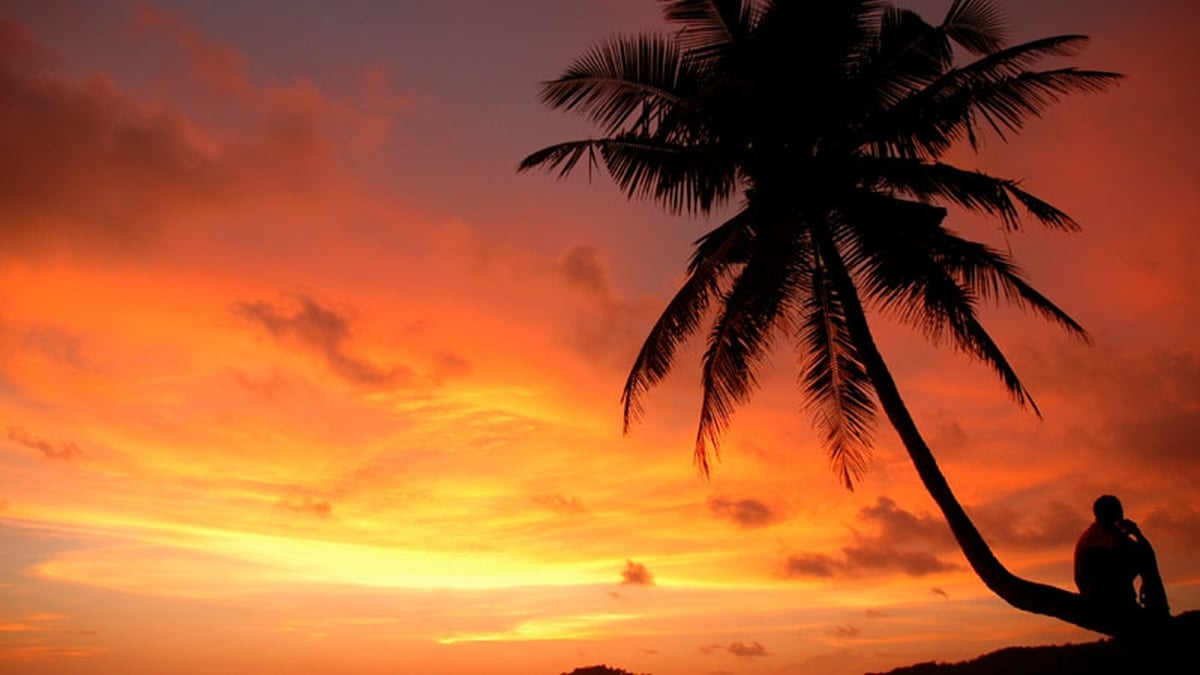 And In My Suitcase

Just like the late Karl Lagerfeld, Brendan Courtney tells us he likes rap music. This is a good thing, obviously, and serves nicely as a way of teeing up his guest on The Ryan Tubridy Show: Dublin hip-hop artist Malaki. And, seeing as we seem to be entering a post-pandemic phase in our lives, Malaki for one is glad that he can get back out gigging again:

"For artists it's great to see. The floodgates have opened. There’s plans in place, there’s festivals, there’s shows on. It’s back to normal, in a certain sense. For myself, I have about eight festivals lined up. I’ve Body & Soul coming up as well from the 17-19 July, that’s in Westmeath, I believe. I’m really busy and I’m really fortunate to be so busy this summer."

The 22-year-old did make clear that, despite his busy summer of festivals and shows, he still has to go to work at his day job, which might seem like something of a surprise to anyone who assumes that being an artist in a society that’s slowly crawling out of a pandemic means you’ve hit the jackpot. And for Malaki, the day job is as much about connection as about anything else:

"I’m working in Blackrock Clinic as, like, a porter, as a helper, I suppose... It’s great to do the shows and I’m very grateful to do what I do, but at the same time I think, from a human point of view, I really enjoy being around people and socialising and it keeps me in check and, as my Mam says, it gets me out of bed in the morning."

In a memorable appearance on The Late Late Show, Malaki told viewers about how, when he was 19, his mental health seriously deteriorated and that led to him having a breakdown. Brendan asked him to recap what he said on TV and Malaki told his story again:

"I think I just lost my routine and with that, I got sucked into nightlife and lost my head a bit. And over time, I just reached the climax, which was on New Year’s Eve 2019. And you know, it didn’t seem like a lot at the time, but when it builds up in your mind, you kind of feel quite isolated. So, I really didn’t feel like I had anyone, so I had a breakdown on the New Year’s Eve of 2019. Fortunately, I had four great friends by my side to come and help me and, you know, I’m forever grateful for them."

Malaki mentions being grateful a lot in his conversation with Brendan and it’s clear that gratitude is very important to him. Connection is also important and he credits talking about how he felt with helping him recover from his breakdown. So when Brendan asks him what it felt like to have a breakdown, Malaki doesn’t hold back:

"For me it was quite intense in the sense that I really had no idea where I was or what I was doing. I was erratic, my behaviour was very unnatural, I was kind of violently crying. It was an intense moment for a 19-year-old-boy walking the streets... It was intense, it was overwhelming and I actually can’t recall a lot of what happened and I think a part of my brain maybe wanted me to forget that trauma and move on."

"What I can do is share my experience with people and hopefully, that will give people a little bit of solace and realise that young men and women, no matter the age, the colour, the race, the gender, can experience this and get through it."

Malaki comes across as having wisdom and emotional intelligence that belies his years and he passionately believes that mental health care needs more resources and more commitment. You can hear his full conversation with Brendan – including how he balances hip-hop's traditional aggression with his own beliefs and experiences – by going here.

And full details of Malaki’s summer shows can be found here.