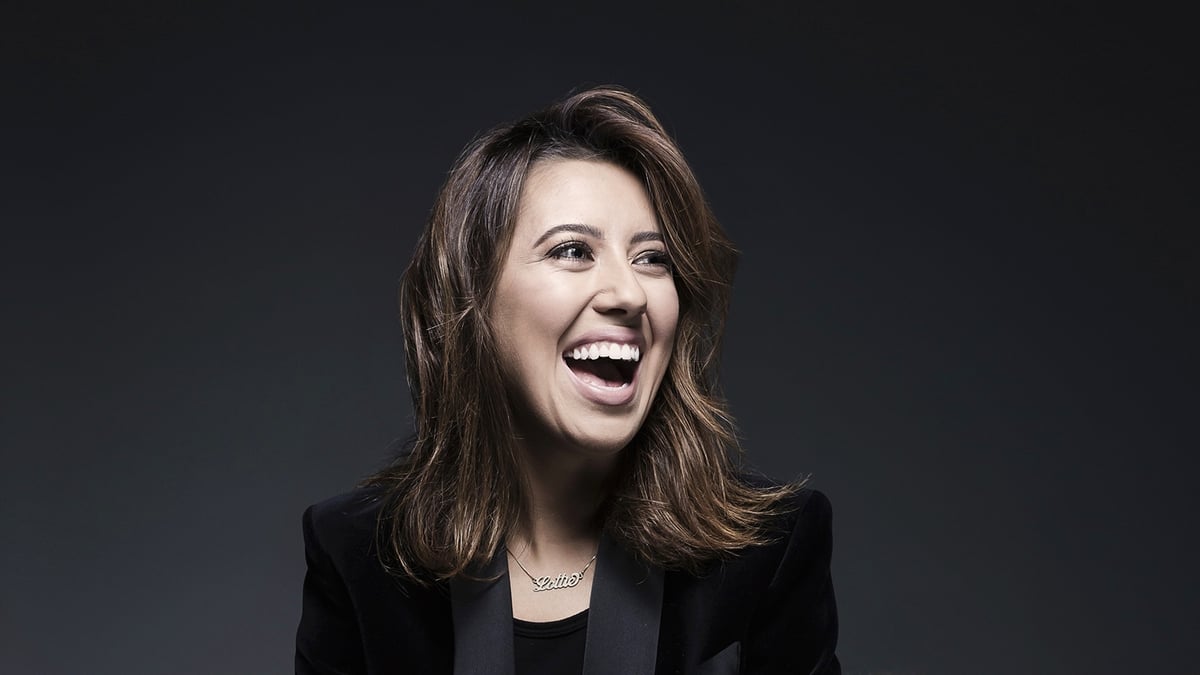 Charlie Mackesy is a beautiful human being. That's Ray D’Arcy’s opinion, after talking – not for the first time – with the bestselling author. Charlie’s book, The Boy, The Mole, The Fox and The Horse, has been on the bestselling lists for two years. It’s broken records, becoming the UK’s bestselling hardback book for adults of all time. It’s sold over 5m copies. Not bad for your first book. Ray wondered if Charlie has taken a step back and appraised how the book’s success has changed his life. Yes, he obviously has more money than he used to, but from the sounds of it, Charlie has managed to stay pretty grounded:

"You know, to be truthful, Ray, I mean, I live in a little village, far from - you know, nothing really has changed. I’m still the same grubby artist that wanders around and everyone knows me as just me."

The biggest change, Charlie says, is the connection the book has given him with people who’ve read it and the stories he’s heard from them.

"That really moves me. How things, the book, maybe affected their lives is really, really lovely and so that’s definitely opened me up, you know, to hear other people’s stories. That’s changed me, definitely."

For the small number of people who may not be familiar with it, The Boy, The Mole, The Fox and The Horse is a picture book featuring the four titular characters in conversation or pondering some of life’s inscrutable challenges. It’s quiet and warm and lovely. The book started with, as Ray tells it, Charlie doing his drawings and his little messages and putting up them up on social media. Charlie clarifies that he started drawing the conversations he was having with his friends and putting them up on Instagram.

"Often they were chats that I’d had with friends about what really, really mattered and what we worried about and what we feared and what we hoped for and, you know, the struggles in life. And then I would just, you know, work out ways of illustrating the conversation with the characters. That’s how it started."

Why the fox, the mole and the horse? Turns out there were others animals that drifted in and out, like a polar bear and a penguin, but Charlie felt the three that ended up in the book with the boy were so different that they reflected different parts of his own personality. But they’re all equal, tells Ray:

"I’m not keen on moral high grounds, so, yeah, they definitely – there's vulnerability and weakness in all of them and they see themselves as very much equal."

This equality between the four characters depends on their honesty with each other and it was important to Charlie that they should show that honesty and allow themselves to be vulnerable in front of one another.

"I wanted the book to be honest and gentle and not preachy or coming from any kind of platform. I’m not very good at that. So yeah, it’s just their honest, vulnerable chats with each other."

Vulnerability and honesty are what Charlie believes connects him to his friends and that kind of connection is very much reflected in the book. And connection is perhaps part of what made the book more and more popular as the pandemic took hold. People, he says were looking for a little light or a little hope and some of them found it in his book.

"Probably the greatest privilege of my entire life is having, you know, scratchily made little drawings and then put them together in a book and it’s somehow, in some way, helped people I’ll probably never meet."

The good news for fans of Charlie’s book is that he’s currently working on an animated version of the story for TV, which he hopes will be finished sometime in 2022. As he’s fully involved in the adaptation, it’s sure to be worth waiting for.

You can hear Ray’s full conversation with Charlie – including the bench in Waterford and the print in Ray’s kitchen – by going here.

The Boy, The Mole, The Fox and The Horse by Charlie Mackesy is published by Ebury Press.