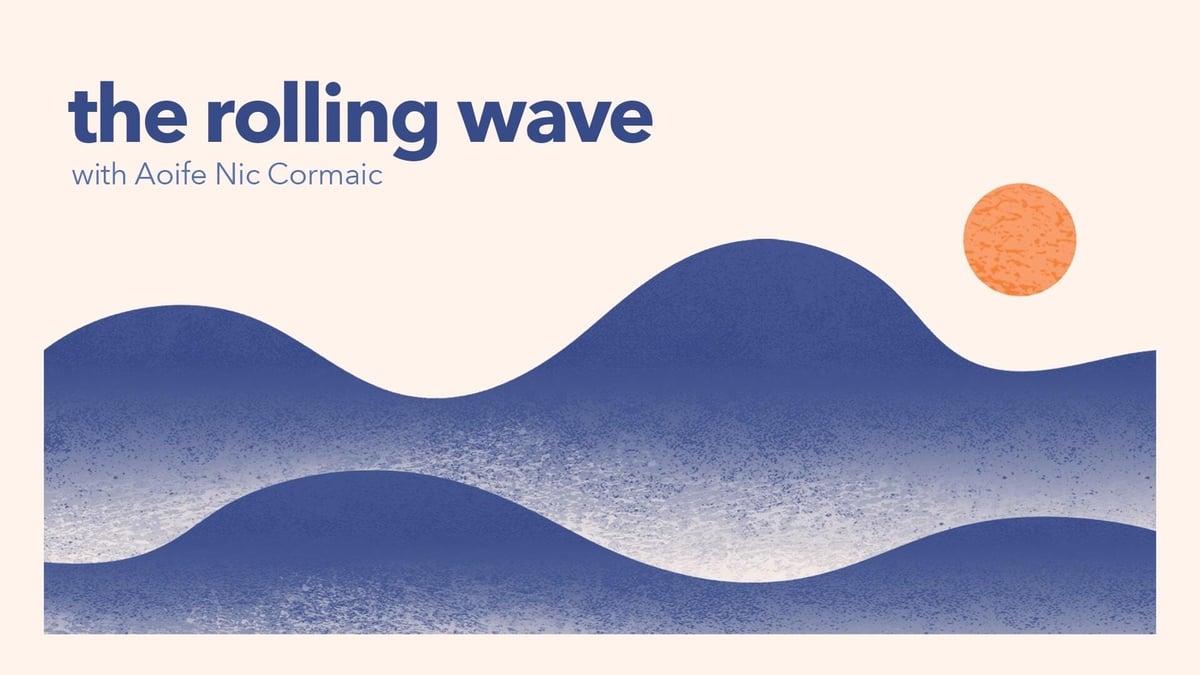 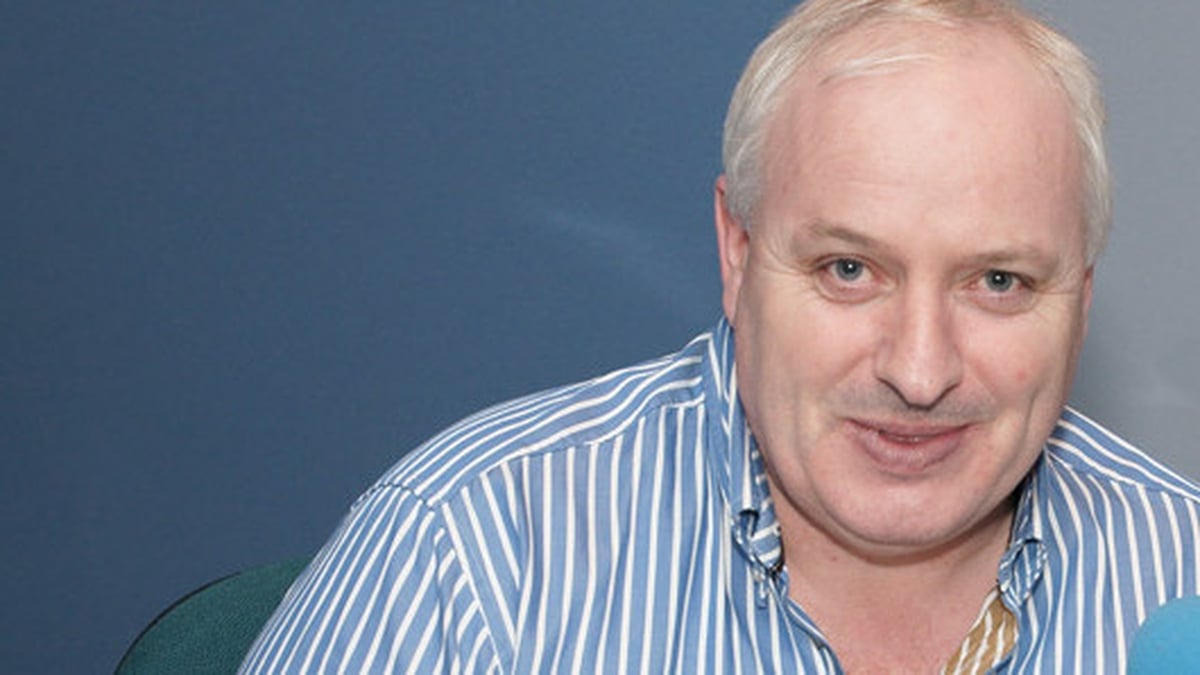 Charlie Bird. For decades, Charlie Bird was the name you heard at the end of another big breaking story on our screens and our radios. The broadcaster and journalist has reported on some of the biggest stories of the day: the IRA ceasefire, the release of Brian Keenan from captivity and both Gulf wars. This week, Charlie broke another, much more personal, story – the news that he's been diagnosed with Motor Neurone Disease. It’s a huge blow, but, as he told Joe Duffy with admirable empathy, so many people get "knocks" in their life:

"It’s simple, Joe. People get knocks every day and I’ve got a knock in the last few days and, yeah, it’s hard to cope with, but I’m dealing with it, like everything else you have to face reality."

Charlie told Joe how hearing the plight of 10-year-old Cork boy Adam Terry, who suffers from scoliosis, on Today with Claire Byrne on Budget Day, made him cry. He also name-checked Vicky Phelan as a hero of his. And he tried to put himself and his diagnosis into a wider context, one with Adam Terry, Vicky Phelan and people like them who have so much to deal with:

"I’m in the ha’penny place compared to all of those people."

You can hear the change in Charlie’s voice: it was the first symptom that he noticed and he mentioned it to Joe the last time he was on Liveline – breaking the story of a ransom demand during the 1976 Foot and Mouth crisis – even though the cause at the time was a mystery.

"I’ll never forget the first issue I had with my voice. I was walking in the mountains with my wife Claire and my beautiful dog Tiger, and we were eating a sandwich in a very remote place in Wicklow, and we got a coughing fit like I’ve never had in my life. And it really floored me. And basically, since that Patrick’s Day, things have been coming and going with my voice and I knew there was something strange."

Many scans followed and there was even apparent denial on the part of some of his medical team that it was MND. But, Charlie told Joe, he knew deep down that there was something serious going on:

"It’s difficult to diagnose, but in my heart of hearts I knew there was something serious there. And in a way I’ve been preparing myself for the news that I got a couple of days ago for months. I’ve been dealing with it and I’ll be blunt, Joe: sometimes it’s not easy to deal with, but you have to get on with life. And that’s why I said at the outset, people every day in this country are getting knocked."

Joe asked Charlie how he’s feeling. The answer was mixed. Obviously, his voice has been affected, but he says he’s trying to be active and he’s still getting out and doing a lot of walking – really, a lot of walking: up to 10 miles every day.

"I’m still trying to kick in up to 10 miles every day. But I do know, Joe, at some stage things are going to disimprove."

Charlie singled out the support of his friends and former colleagues in RTÉ: "They have kept me going." Although he’s not in a lot of pain, the effect on his voice is something Charlie is having a particularly hard time with. And he’s having difficulty sleeping since his diagnosis:

"The truth is, when you get a diagnosis that you know what the final outcome is going to be – and Joe, I say this honestly, so many people get this. I am not the only person. And every day people get knocks and that’s why I feel I just have to confront it."

You can hear Joe’s full conversation with Charlie Bird by going here. And you can find out more about MND at the Irish Motor Neurone Disease Association’s website, where you can also make a donation.