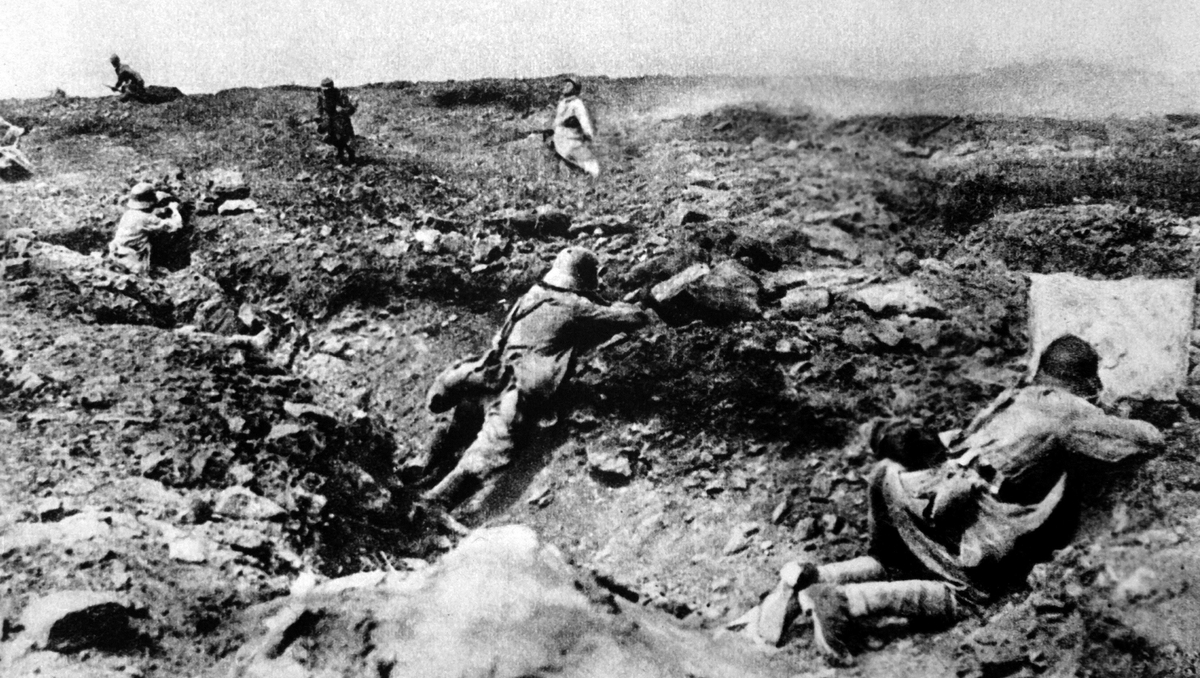 Before she was made president of the East Belfast GAA Club, Linda Ervine had limited knowledge of Gaelic Games, but, she told Claire Byrne, her husband had been invited to the All-Ireland Senior Hurling final some years ago and she went with him to Croke Park. Not knowing what to expect and not having a huge interest in sport, Linda thought about bringing a book with her, in case things got a little boring. Well – things were far from boring:

"We were having lunch and it was a beautiful box, you know, the GAA boxes... It was beautiful and it was great company. And then we went out to the front and we had a spectacular view, of course. And the match started and, my goodness, it was the most exciting thing I've ever witnessed in all my – my head nearly came off my shoulders."

East Belfast GAA Club started life as a Sunday morning tweet from some people in the locality looking to see if anyone wanted a kick around. This was during lockdown last year and the tweet garnered a lot of interest. Linda – well known as a language rights activist and founder of the Turas Irish language project – saw the tweet, liked it and sent a PM saying ádh mór to David, the person who tweeted.

"Eventually then, he came back and said, 'We’ve had such interest, we’re gonna maybe start a club. Would you like to be our president?’ And I have to be honest, I’d never considered the idea of being a president of the GAA before. It was really a new thing."

Linda had no idea what being a GAA club president would involve and she was worried that it might take up too much of her time – she has a full-time job and she’s doing a degree in Irish part-time, so she’s already pretty busy. David reassured her that the position is akin to being a figurehead and she wouldn’t have to do too much. And some other people chipped in with some useful information as well:

"They told me that GAA presidents have to hang over gates and spit a lot. And I thought, ‘Well, I can do that. I’ve had a lot of practice at that actually.’"

So Linda became President Ervine. (That’s how GAA club presidents are described, right?) But being president of a GAA club in East Belfast isn’t straightforward. As soon as the news broke, Linda started getting messages on social media that were, well, less than supportive of her decision. Even her husband advised her not to take the position:

Linda’s husband felt that she was unnecessarily putting her head above the parapet.

"At the time, I think, he just felt, you know, this is unnecessary. And, you know, sometimes things are unnecessary, I agree with him, but, you know, if we don’t put our head above the parapet, nothing changes."

Some of the things that the GAA includes in its constitution do jar with Linda and she shared an example with Claire:

"As the GAA reaches out – and it certainly has been doing a very good job of reaching out in recent years – you know, not everybody who will be within its ranks will be in favour of a 32-county Ireland."

Linda stressed that she’s not criticising anybody’s aspirations towards a united Ireland, but she doesn’t think it should be a part of sport:

"And I don’t think by wanting to play Gaelic Games or wanting to be part of a Gaelic team that you necessarily have to be in support of a 32-county Ireland. A lot of people within the GAA have said to me, you know, ‘We’re not political, we never talk about politics, you know, we’re really just in it for the sport.’ And I accept that. So really there’s no necessity then for anything political to be in the constitution."

You can hear Claire’s full conversation with Linda Erskine, including how her Irish language project is getting on, by going here.