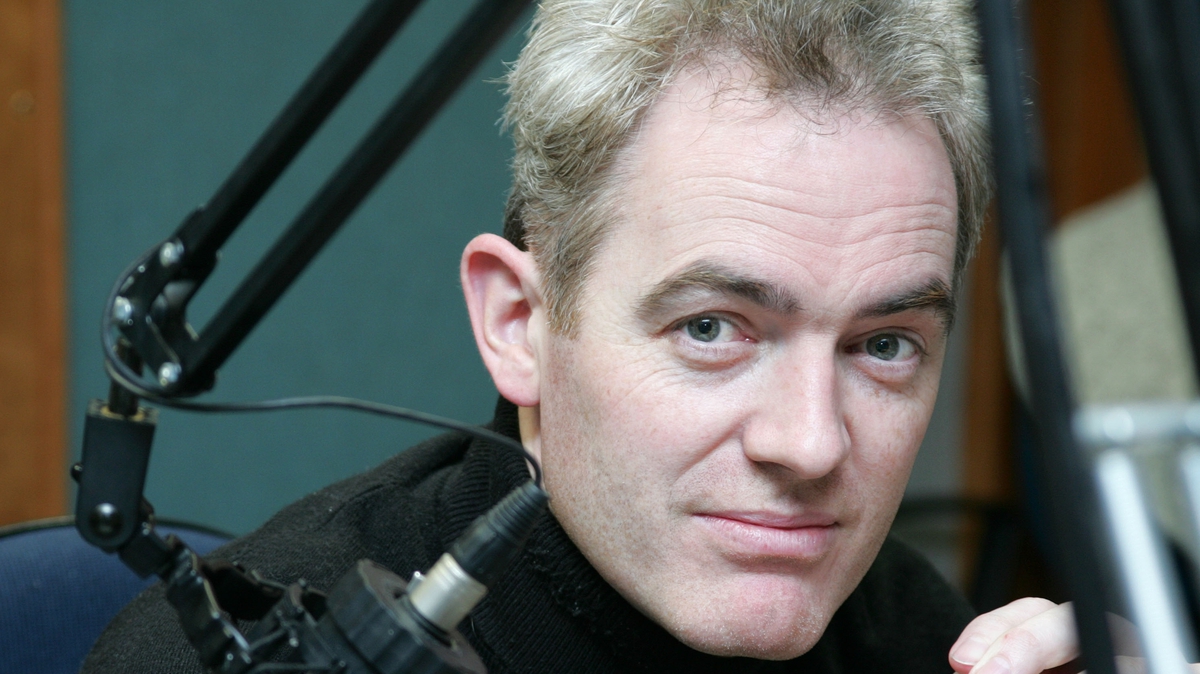 The latest James Bond film, No Time to Die, features actor Remi Malek playing the villain Safin. Like many Bond villains before him such as Ernst Stavro Blofeld in You only Live Twice and Spectre, Alec Trevelyan in GoldenEye and Le Chiffre in Casino Royale, Safin has a facial disfigurement. On Liveline, well-known Irish Examiner journalist Tom Hickey told Joe Duffy why films having villains with facial disfigurement is a problem:

It’s not just James Bond: Tom listed other blockbuster movie franchises that feature villains with facial disfigurements, including Star Wars, A Nightmare on Elm Street and Wonder Woman. And watching films that suggest facial disfigurement equals villainy means real people who’ve suffered facial disfigurement never see proper role models on screen. For Tom, who was burnt in a fire at his home when he was just 2 years of age, this is unacceptable.

"I was 2 when it happened. So I spent two and a half years in hospital afterwards. Then I had a succession of operations until I was in my early 30s."

Joe told us about a charity in the UK called Changing Faces which is campaigning for filmmakers to stop using "scars, burns or marks as a shorthand for villainy". The British Film Institute, which part-finances film production in the UK, has committed to stop funding films "in which negative characteristics are depicted through scars or facial difference". This is quite a step, given the BFI’s prominence in the UK film industry. And Tom is all for it, especially as the people making Bond movies, he says, seem not to care whether they’re called out on this issue or not:

"The Bond franchise is one of the biggest offenders and they really couldn’t care less about criticism. The problem with the trope they’re using is that it perpetuates the myth that beauty is good and disfigurement or disability is bad."

According to Tom, 76% of villains in movies have scars (the villain with a facial disfigurement in The Lion King is even called Scar).

"The real problem is that biggest action films tend to have characters who are disfigured and that makes it worse because it means the audience is much bigger. And, unfortunately, those of us who are facially disfigured have had to deal with – and a lot are still dealing with – bullying, social isolation and fear and this doesn’t help, you know?"

You can hear Joe’s full conversation with Tom Hickey, as well as other callers’ reaction to the depiction of facial disfigurement in popular entertainment, by going here.