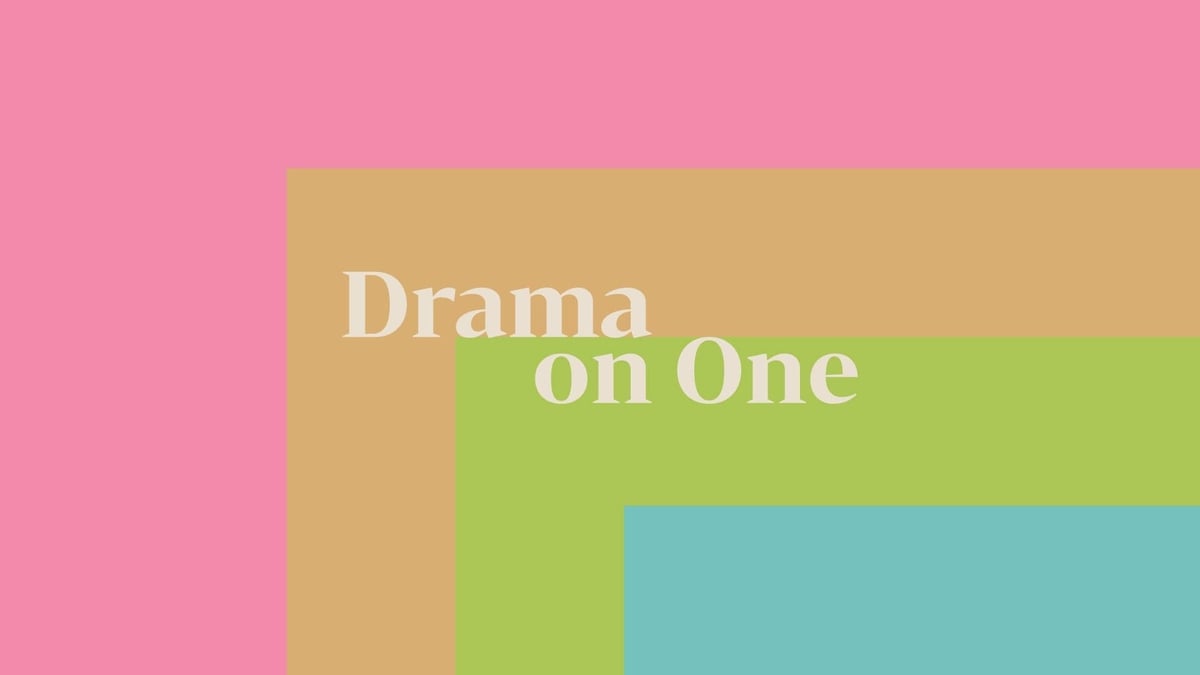 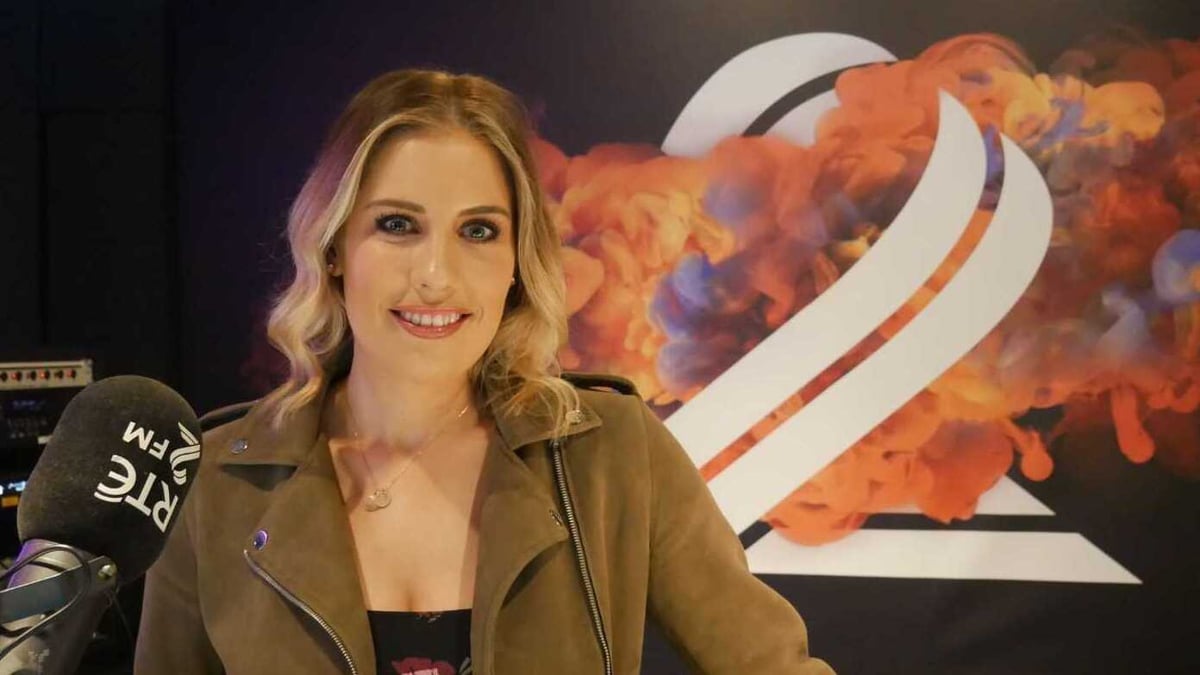 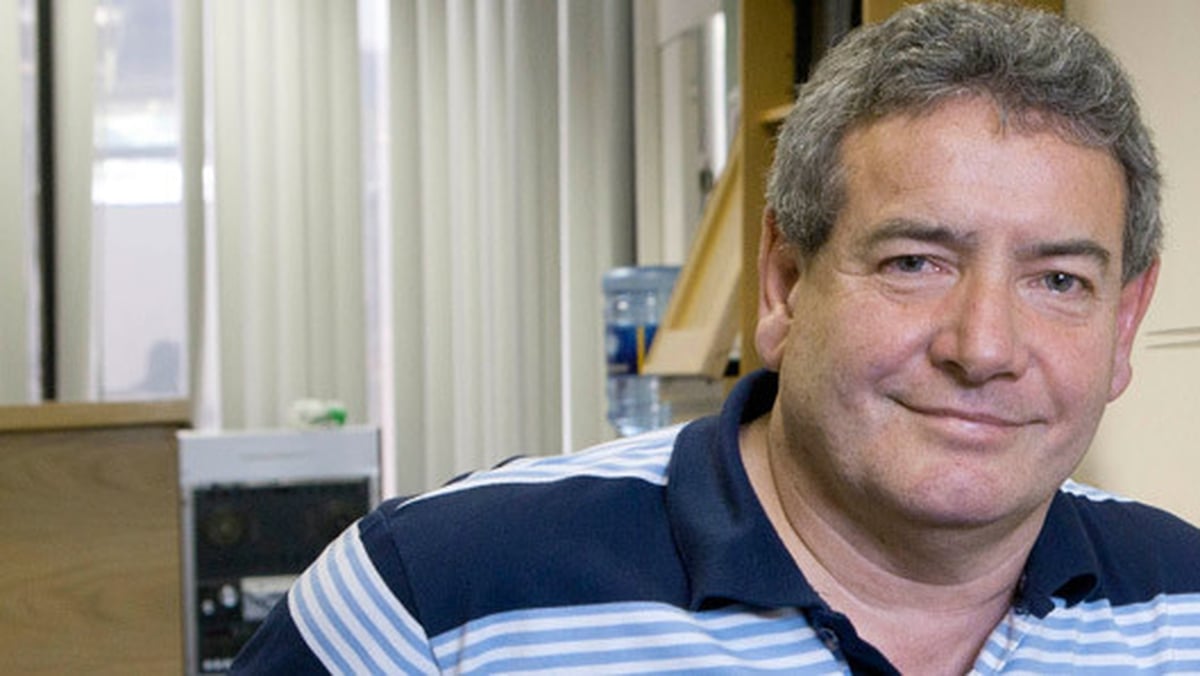 Baby Eviegrace Willis was baptised at her mother's funeral. Samantha Willis never got to hold her daughter. Samantha’s husband, Josh, spoke to Philip Boucher Hayes on the Today programme and told him that Samantha found out she was expecting a baby – their fourth child – last December:

"Just with the excitement and stuff of being pregnant and expecting a baby, everything was happy. We didn’t really think about Covid. We’d already made it through a year of it at that stage."

Josh and Samantha spent most of the time when they weren’t working "basically hibernating" – not going out to dinner, staying at home and, they thought, "doing everything right". Samantha was a community care worker, looking after the elderly and vulnerable in the local area of Derry where they lived. But the timing of Samantha’s pregnancy turned out to be dreadfully unfortunate, as the medical advice at that time –it has since changed – was for pregnant women to hold off on getting vaccinated against Covid.

"Because of her job as a care worker, she was one of the first to be offered, so she was. She obviously couldn’t take it against advice. So basically, that’s the reason she was unvaccinated."

By the time the advice on vaccination for pregnant women had changed, Samantha had only seven or eight weeks left before her due date.

"And we thought, we’ve made it through a year and a half, we’ll make it through the next seven or eight weeks."

Josh got vaccinated and the plan was for Samantha to get her vaccine after the birth of her baby.

"We were so close to the end. Between both our jobs – more her job – we were both being careful. We had made it so long, we thought, another couple of months won’t make a difference. But it obviously has made the worst difference."

Despite being vaccinated, Josh caught Covid at the same time as Samantha in early August, although their 4-year-old daughter Lilyanna tested negative twice the same week.

"Before we got tested we thought Samantha had just caught a bug from Lilyanna, 'cos she had tested negative and that’s what led us to get tested ourselves, eventually, later in the week."

Samantha’s symptoms, Josh told Philip, weren’t that bad: she had mild flu-like symptoms and a cough that started to develop. Josh had no symptoms for the first weeks or so, then he lost his sense of taste and smell.

"That’s all I got. Apart from that, I didn’t feel tired, didn’t get sore head, nothing. Just no taste and no smell."

Josh took Samantha to the doctor when he saw her oxygen levels were at 89. He had to help her out of bed and help her to get dressed, as she was out of breath. Because her oxygen levels were borderline and she was pregnant, the doctor sent Samantha to hospital. She was admitted on the Tuesday and Eviegrace was delivered on the Thursday. Samantha went between ICU and the Covid ward for a few days, but then her condition worsened:

"She took a dip on Thursday and went back to ICU on a ventilator and that was it for another week then. And she passed a week later."

Because of isolation protocols, Josh wasn’t allowed to see Samantha when she was in the Covid ward and Samantha also wasn’t allowed see Eviegrace. FaceTime calls were, Josh says, as close as they got. And when the hospital called to say that Samantha’s condition had worsened, daughter Lilyanna was in the car and Josh told her that her mother could die.

"Her face dropped. The colour drained out of her face. She didn’t cry, but she was on the verge of crying and she said, ‘Well, who will be my mummy then?’ I couldn’t look at her."

Josh told her that if her mum came home or didn’t come home, she would always be her mummy. As Samantha continued to deteriorate, Josh was allowed into the ICU to see her. She was in a medically-induced coma, but Josh was hoping she could hear him.

"I just started speaking to her, telling her we’re all waiting on her, we all love her, she’s loads to fight for. Told her about her daughter and how beautiful she is."

Josh is hoping that by telling his and Samantha’s story, it will give people who are wavering the push they need to get vaccinated.

"I think it would have been the last thing, other than family life things, that we can do to make Samantha proud and happy. If she can save one person and one family from going through what we’ve had to do, then that’s, well, job done."

You can hear Philip’s full conversation with Josh Willis by going here.