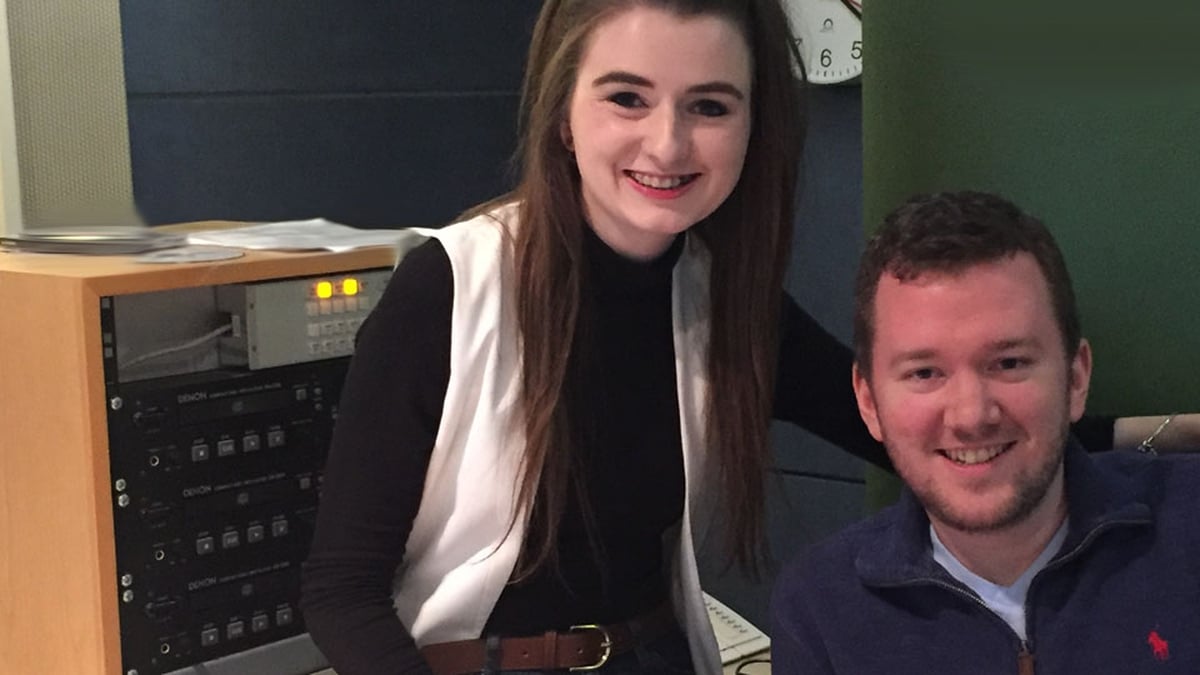 The years of 1950 and 1951 will be remembered in Mayo for their back to back All-Ireland Gaelic football wins.

However these dates also mark the starting point of 58 years of wandering around in the football wilderness as the county had failed to win a single Sam Maguire Cup since then.

In the interim Mayo teams have suffered many heartbreaking moments through the decades as they are always just a few steps away from glory.

Tragedy seems to have a special fondness for Mayo football. In 1976 one of the great upcoming talents in Mayo football, Ted Webb, was tragically killed when a poorly lit carriage train ploughed into his car.

Four years later one of the county's greatest stars, Garda John Morley, was murdered as he tried to prevent a bank robbery.

The documentary looks at the story of Mayo football since the glory days of the '50s - on and off the field in the company of some of the giants of Mayo football including Paddy Prendergast, Willie Joe Padden, T.J. Kilgallon and John O'Mahony.

Commenting on Mayo's recent footballing history producer John Scally said: "As a native of Roscommon I have always known how much football means to Mayo people.

The former Liverpool manager Bill Shankly famously said football is not a matter of life and death: it is much more important. Mayo fans would understand that comment because of their experiences on the field, but because of the tragedies off it, they have also learned its heresy."

Each year, the dream lives on in Mayo, that they'll finally return Sam McGuire to Mayo. Like every year for the past fifty eight years, 2009 will be no different...

Presented and produced by John Scally.