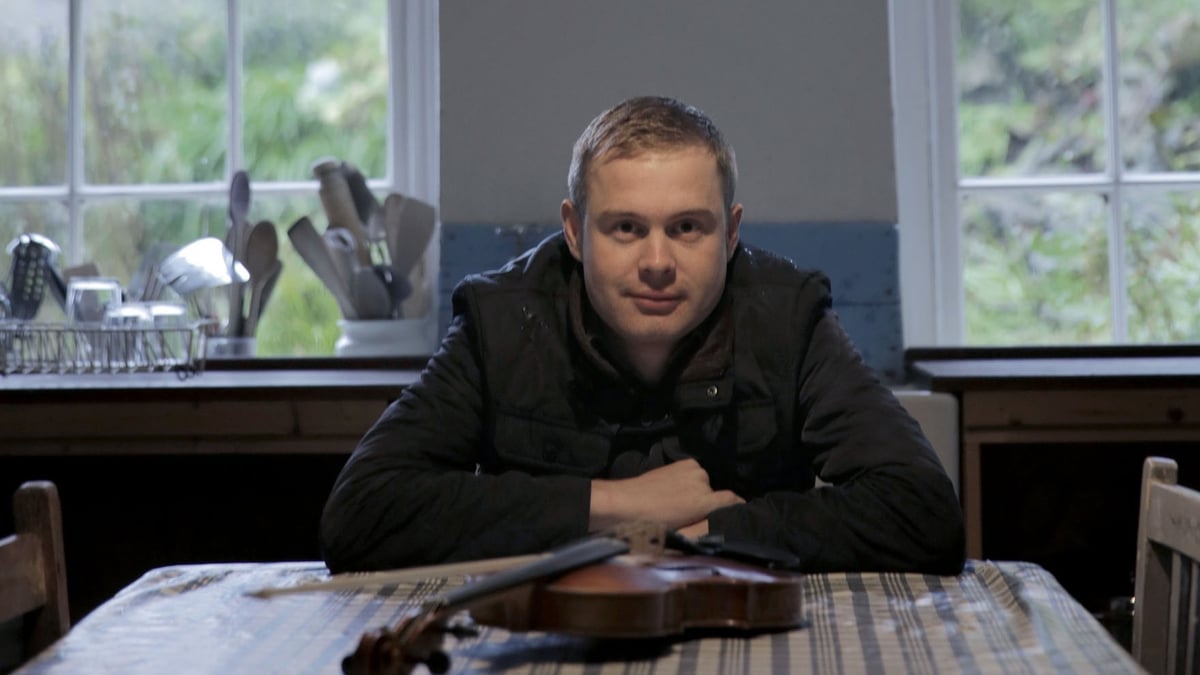 They say that in comedy, timing is everything. They also say that comedy equals tragedy plus time. I don't know where that leaves us, but when Emer McLysaght – multi-talented columnist and co-author of the Aisling series – came out of a psychiatric hospital after two months, she found herself right at the start of the first pandemic lockdown. Emer told Ryan Tubridy that the empty streets reminded her of the start of the film 28 Days Later, when our hero Cillian Murphy leaves an eerily-empty hospital and emerges onto the even more eerily-empty streets of London.

"The day before I was discharged was the day that Leo did his big speech about the schools closing and people had to stay away from each other. And I remember, just because the number one thing when you’re leaving a psychiatric hospital is don’t isolate yourself, don’t be on your own. And I was just sitting there going, 'Okaaaay –how’s this going to work?’"

Luckily, friend and co-author of the Aisling books, Sarah Breen, stepped in and brought Emer home to her place. (Indeed, Sarah had accompanied Emer to the studio, describing herself as her friend’s support dog). But what is a funny, successful person like Emer McLysaght doing spending two months in St Patrick’s Mental Health Services Hospital? She told Ryan that she was in the Eating Disorder ward:

"I ended up there because I, in hindsight, have had some kind of disordered eating-slash-eating disorder for twenty-plus years, since probably my late teens."

"I was very black and white in terms of food. I was either terrified of eating it or couldn’t stop thinking about eating it."

One of the drawbacks, Emer says, about having an eating disorder and not fitting the stereotypical image of someone who has an eating disorder, is that it can be hard to get through the system in order to be able to talk to the right people.

"I had had a bad experience with a GP. And if you’re someone who lives in a larger body, which I have, up and down during my life, it can be very hard to get, like, really, straight-down-the-line medical care, because the first thing they’re going to say is, ‘Have you thought about losing weight?’"

A new GP – who listened! – referred Emer to mental health services and the process began. But throughout, Emer, while never denying she had a problem, kept thinking that maybe she wasn’t a serious enough case to have to go to hospital. And that sort of thinking is the sort of thing that comes with the illness:

"Part of the eating disorder, and part of mental illness is, I’m not sick enough for this. They’ve got it wrong.’ You know, I’ve somehow tricked them into thinking that I’m sick enough for them to give me this care."

Even when she was in hospital, Emer was thinking that she didn’t deserve to be there. But she was also thinking that there was a lot of potential material she could use in her writing at some stage down the line. And being in a psychiatric hospital is pretty similar to what our films and TV series have been telling us all these years:

You can hear Ryan’s full conversation with Emer McLysaght – including why she had to delete her Asos app – by going here.

If you’ve been affected by anything you’ve read in this article, you can find sources for assistance by going here.