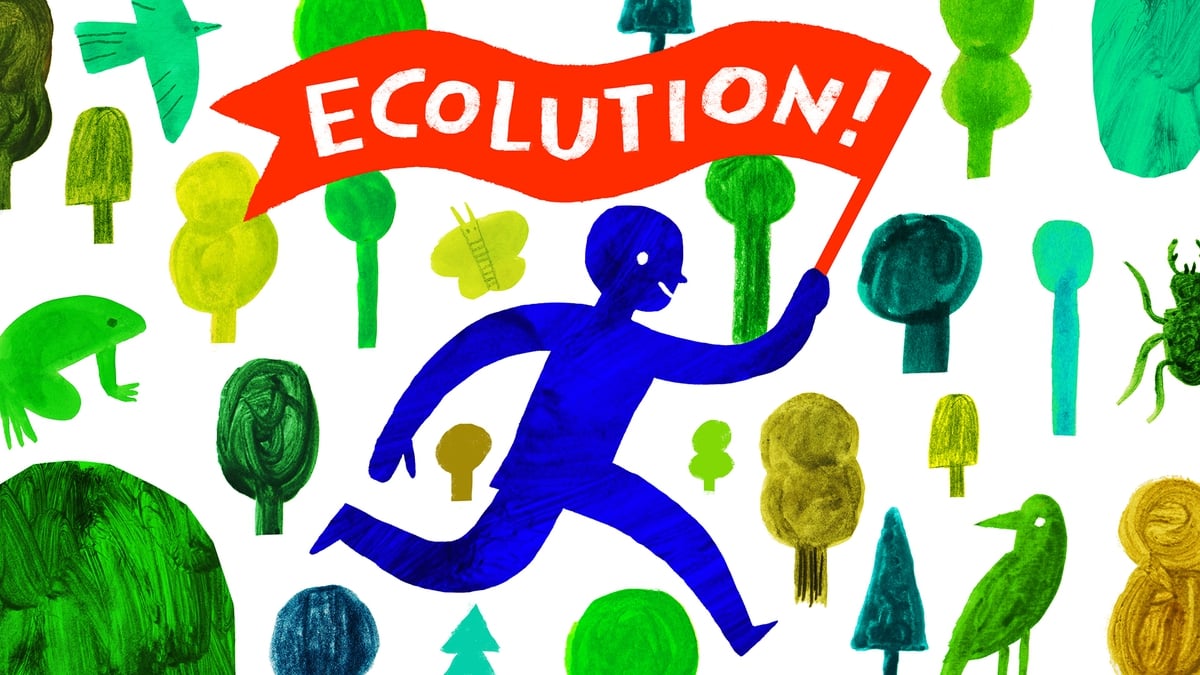 In the mid-1990s, musician Annmarie Cullen took the leap and left our shores for America:

"It was the best of times and the worst of times. It was such an amazing adventure."

And it was in Los Angeles while waiting tables, that worst turned to best when Annmarie had one of those sliding doors moments that really only belongs in Hollywood. But to fully appreciate it, let's go back to the beginning...

Speaking on The Ryan Tubridy Show, Annmarie catalogued years of hard graft in Ireland. The Dubliner, while not from a musical family, wrote her first song at twelve and by fifteen had a band. While studying Economics in UCD, Annmarie also attended Rock School but her nascent career as an economist was scuppered when she was 'scouted' as they say:

"Long story short, I was playing a gig in The Baggot Inn and this manager guy from America saw me and was like 'I'd love to take you to LA and do some showcase gigs' and [...] I was like, that sounds like a lot of fun so off I went."

Annmarie’s affinity with American music also helped her take the decisive leap: the 90s in Ireland was all about Britpop and boy bands but the artists that chimed with her were Springsteen and Prince:

"I just felt that my market was more suited for that and I just decided, do you know what, I think I'm just going to roll the dice [...] and hope to get lucky."

And get lucky she did when she was waiting tables and one of the customers turned out to be a Disney producer, on the hunt for fresh song writing talent:

"I legged it home to my apartment two blocks away, got my friends to watch my tables, gave him my demo tape, and was hired a few days later."

Annmarie juggled her song-writing career with Disney, and later Warner Chapell, with gigging around LA, but her ultimate goal was a major label record deal:

"The music industry was in a period of flux and change and I ultimately got dropped, [...] started an indie band, which was Saucy Monkey, which really reignited my love for music because I think, at the time, when you're doing music as your paycheck, the passion part of it just changes the relationship."

Saucy Monkey proved to be a success for Annmarie, and because it was a small independent band, they owned all their own material and licensing rights, making the high-profile TV placements they landed lucrative, but most importantly:

"It really re-instilled the joy of music because it was all on our own terms."

But fully living life on her own terms was something that took its time for Annmarie:

"It took me 100 years to come out because [...] I wasn’t comfortable about that side of myself. Growing up I suppose there wasn't as much visibility as there is today. I think the only people that I knew were gay were my hairdresser and Martina Navratilova and Billie Jean King."

At 33 Annmarie came out to her parents, who were great, but being closeted for so long had an impact on her romantic relationships:

"When you hide such a huge part of you it’s not healthy and it’s not respectful, I think, to your partners at the time."

And what about now?

"I think my relationships with everyone really improved and I became so much more open when I was open about myself. You’re just more authentic and you're less closed off, because people can sense that even if they can't put their finger on it."

Annmarie and Ryan’s chat covered her move from L.A. to Barcelona to Dublin, her love of Sia, working with Jerry Lee Lewis and her latest musical venture and you can listen to it in full here.