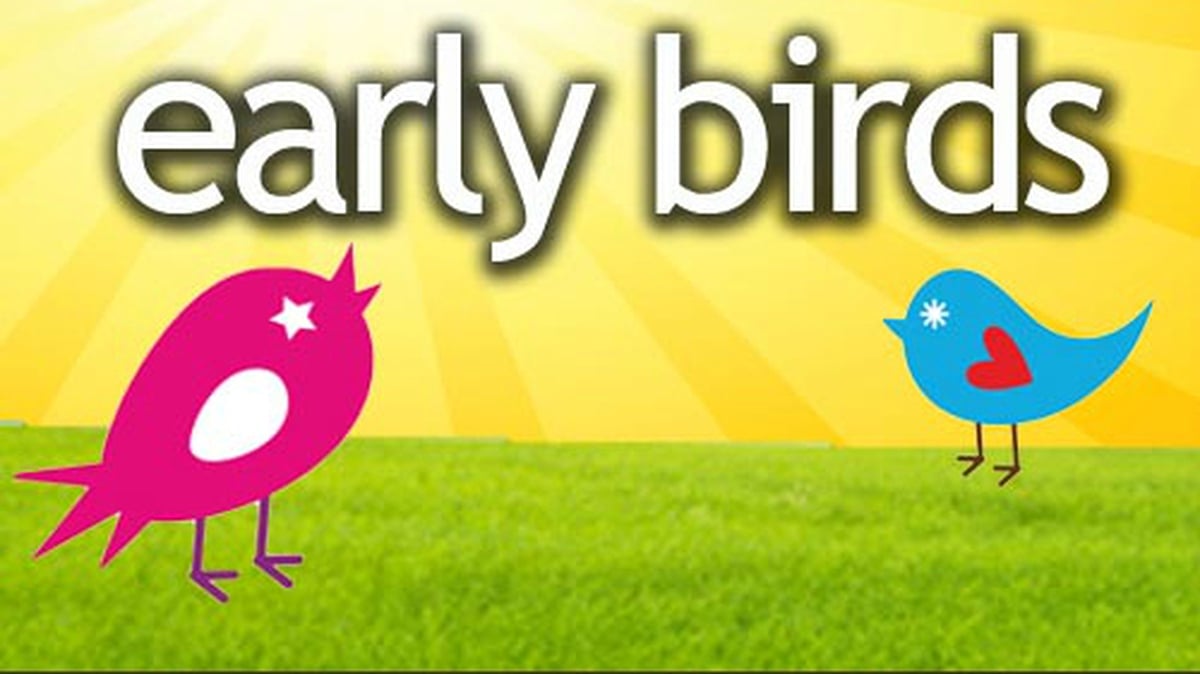 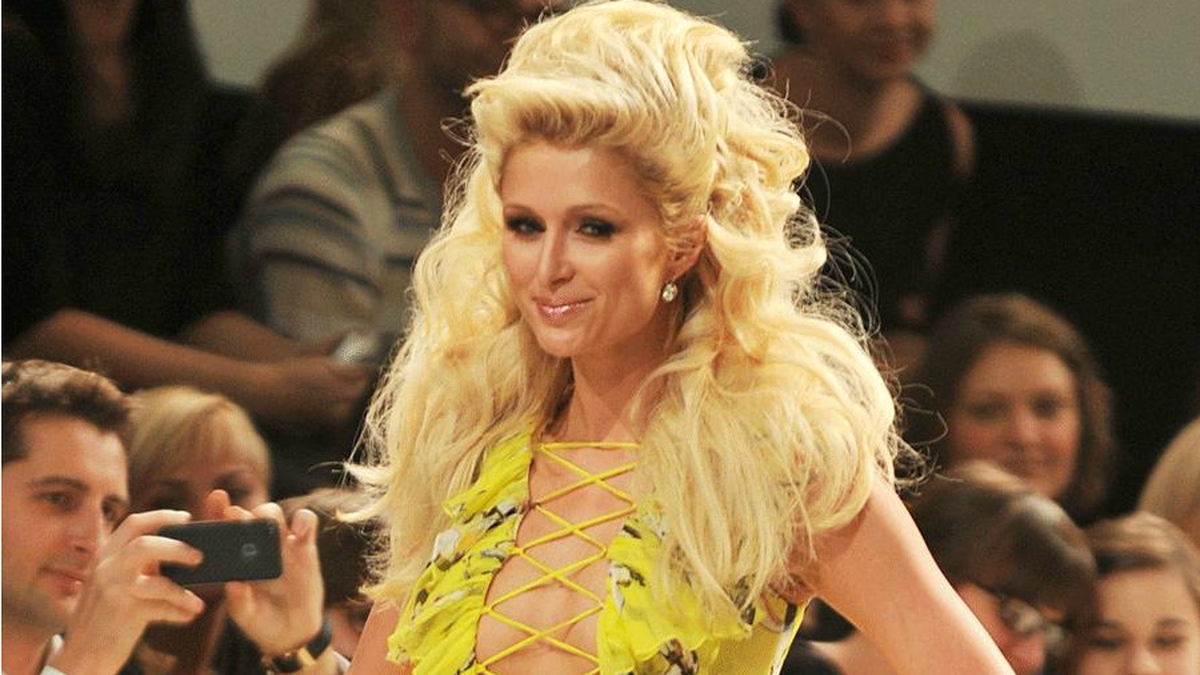 A Bitter Taste of Beauty

The long-debated status of the Irish language in Northern Ireland is, once again, it seems, causing difficulties for the DUP, and some are suggesting that elections could be in the offing as soon as the autumn. On Today with Claire Byrne, Philip Boucher Hayes spoke to Alison Morris, Columnist with the Belfast Telegraph, who gave a very good summary of how the latest political setback came about:

"We've had so many of these crises in the past. But what we do know is that the DUP have consistently, through several mandates, refused to implement Irish language legislation and then they agreed, through the new leader, Edwin Poots, as part of that negotiation team in the New Decade, New Approach deal that was implemented in January last year, that they would, in fact, do a package of measures which would include legislation for Irish language. They have now reneged on that and privately, they’re trying to link that to difficulties with the protocol and saying that they won’t agree this mandate while the protocol – the Brexit protocol – still stands and the two things, while unrelated, appear to have somehow become entangled."

Sinn Féin’s response to the DUP’s refusal to move forward with the legislation has been to ask the British government to step in and act on Irish language legislation. It’s another in an ever-expanding list of issues that the British government has been asked to legislate on, including same-sex marriage, abortion, redress for victims of historic abuse and the pension for Troubles victims. If the parties in the assembly can’t agree on issues and keep asking Westminster to get involved, Alison believes it may lead to difficulties down the line:

"Eventually, if you are a voter living in Northern Ireland, you’re going to say, 'Why are my taxes going to pay for that very expensive building up in Stormont and all the people who work in it, when every time they hit a bump in the road they go to Westminster?’"

Linda Ervine, Manager of the Turas Project, which promotes the Irish Language in East Belfast, lives and works in a largely Unionist area, teaching Irish at a time when all this political fallout around the language is going on. Philip asked Linda if she’s seeing what’s happening in Stormont happening at community level. Yes and no, was the answer and she feels that the whole issue around Irish shouldn’t be the hot potato that parties in the assembly have made it:

"Let’s just move on. Let’s just get this over with, ‘cause it’s not really a big issue, you know? In the large scale of things, this is a small, petty thing, but it’s been made into a monster."

As far as Linda’s concerned, if the legislation had been pushed through years ago, everybody would have forgotten about it by now.

"The reality is, if you’re not an Irish speaker, this does not really impact on you and that’s why it’s almost like a pot sitting on a stove at the minute, boiling over and boiling over and creating an issue. If we just get it done, get it out of the way and then people who don’t speak Irish who have concerns about it will realise, ‘Well, actually this doesn’t impact me. This doesn’t change my life in any way. This doesn’t make me in any way less British.’"

Philip wondered who Linda teaches Irish to. She told him that the majority of the 300 people who come to her every year are from the Unionist community of East Belfast. And, she added that she’s asked to speak to many groups in a given year and the majority of them are from the Unionist community. Philip wanted to know what Linda’s learners’ motivations are. People come, she said, for a myriad of reasons, but interestingly, the longstanding rows about the language may be driving business Linda’s way:

"What I have found interesting over the last number of years is that when I ask them, you know, they say, ‘Well, I hear it all over the news, I want to know what all the fuss was about.’ So, it’s kind of like a free advertising campaign for the Irish language. That’s just the reality."

You can hear Philip’s full conversation with Linda Ervine and Alison Morris on the Today programme by going here.