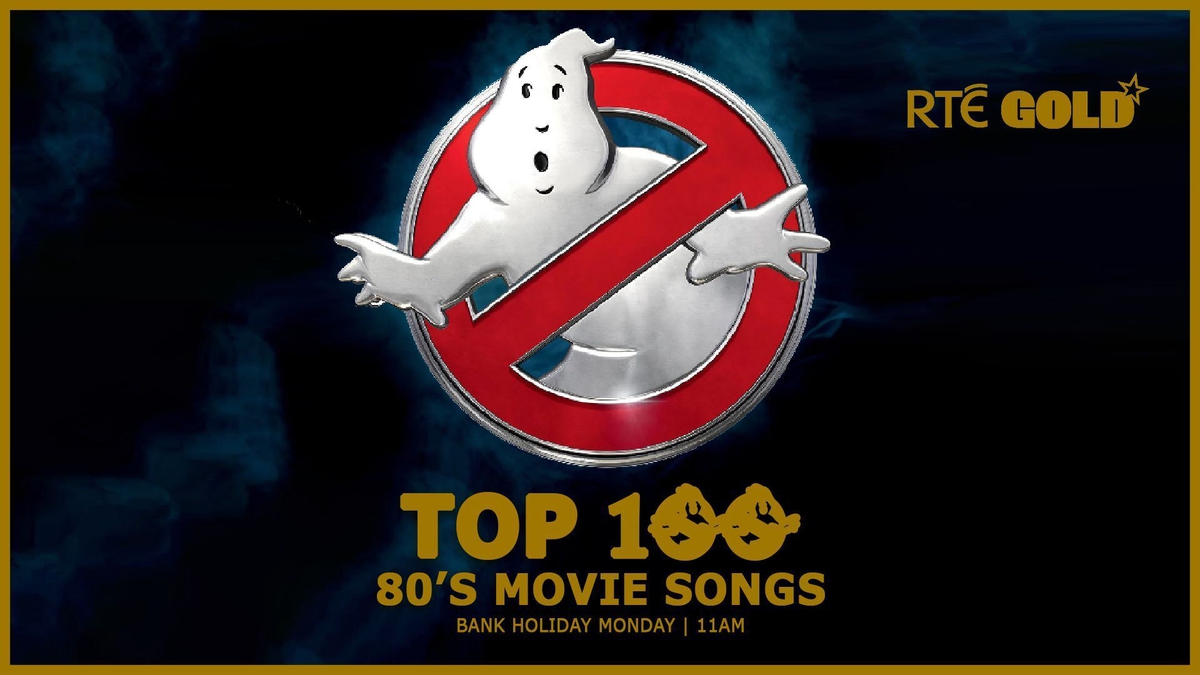 Documentary on One - Irony? An Essay on Irony

One Day Fine is a sonic journey through the breadth of Irish choral music. This is a recording of compositions from very different eras, cultures and politics, all unified under the direction of the National Chamber Choir of Ireland’s internationally acclaimed director, Paul Hillier.

The earliest work on the CD Laeta lux est hodierna comes from the 14th century, while the most recent is the witty Everything Is Ridiculous by young Irish composer Andrew Hamilton. Joining Hamilton in testament to the state of contemporary choral music in Ireland are adopted citizen Kevin Volans whose eponymous One Day Fine draws on the exuberant clicking vocal techniques of his native South Africa, and Ian Wilson. The latter’s work The Beloved and her Lover uses traditional Irish sean-nós singing with soloist Iara Ó Lionáird and is as an intriguing counterpoint to Percy Grainger’s wordless arrangement of The Derry Air.

The early twentieth century is represented by compositions from a trio of Anglo-Irish composers with the controlled, angular lament of This world’s joie by Arnold Bax contrasting with the pastoral beauty of Moeran’s Songs of Springtime and Stanford’s Blue Bird.

One Day Fine marks the first recording collaboration between RTÉ lyric fm and the National Chamber Choir of Ireland. This CD is presented with funding from the Music Network/Arts Council Music Recording Scheme.

National Chamber Choir of Ireland: One Day Fine joins a growing stable of releases from RTÉ lyric fm, a label that is getting critical acclaim from reviewers at home (The Sunday Business Post/ The Irish Times/ JMI) and abroad (Gramophone/ The American Record Guide/ The Strad/ Classical Music Magazine).
www.rte.ie/lyricfm/lyricreleases www.nationalchamberchoir.com

The National Chamber Choir of Ireland is made up of vocalists drawn from the ranks of Ireland’s leading choral singers. Colin Mawby founded the Choir in 1991 and continued as Artistic Director until Brazilian conductor Celso Antunes took over the role in 2002. In 2008, the internationally celebrated and multi-award winning conductor Paul Hillier joined the National Chamber Choir of Ireland as Artistic Director and Principal Conductor.

Through collaboration with some of the world’s leading conductors and its dedication to performing the finest vocal music both old and new, the National Chamber Choir of Ireland remains at the pinnacle of vocal performance both in Ireland and internationally.

Given its strong commitment to touring in Ireland, the Choir is keen to keep developing its touring network in order to present high quality choral concerts to audiences all around the country. Internationally, the Choir has toured in Europe, Asia and South America and plans to make its début in the US in October 2011 with an extensive tour conducted by Paul Hillier.

The Choir has and continues to foster relationships with other distinguished Irish performing ensembles and, in the past, has collaborated successfully with the Crash Ensemble, the Irish Baroque Orchestra and the Irish Chamber Orchestra. The ensemble enjoys a unique relationship with Cork International Choral festival with which it collaborates on an annual basis.

Major funding for the National Chamber Choir of Ireland comes from the Arts Council / an Chomhairle Ealaíon, the Arts Council of Northern Ireland and major in-kind support from Dublin City University, where the ensemble