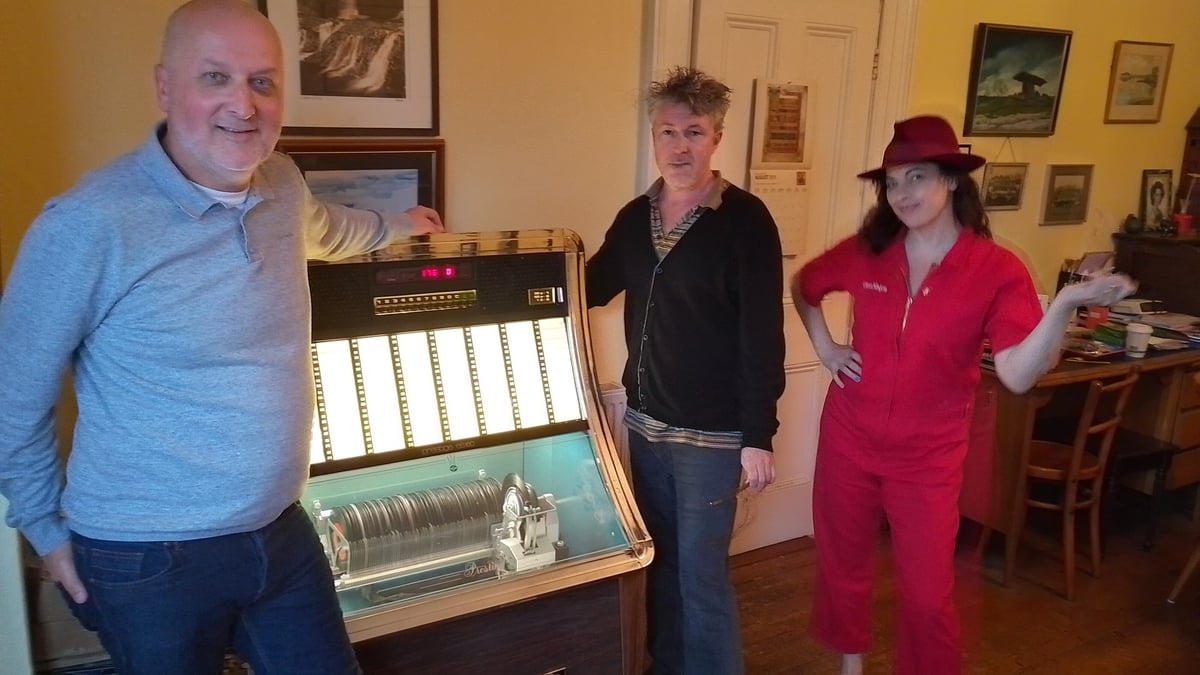 Pat O'Mahony visits the home of Aiden Gillen and Camille O'Sullivan and explores their record collection.

Aidan Gillen & Camille O'Sullivan: He’s an internationally renowned actor, known for appearances in Love/Hate, Game Of Thrones, Kin, Peaky Blinders, Charlie and The Wire, amongst others. She’s a singer known for her unique take on songs by artists such as Radiohead, Tom Waits, and David Bowie. Both have their own diverse musical tastes and one of them is the proud owner of a vintage working jukebox full of mostly crackin’ 1970s and '80’s punk and new wave 45s.