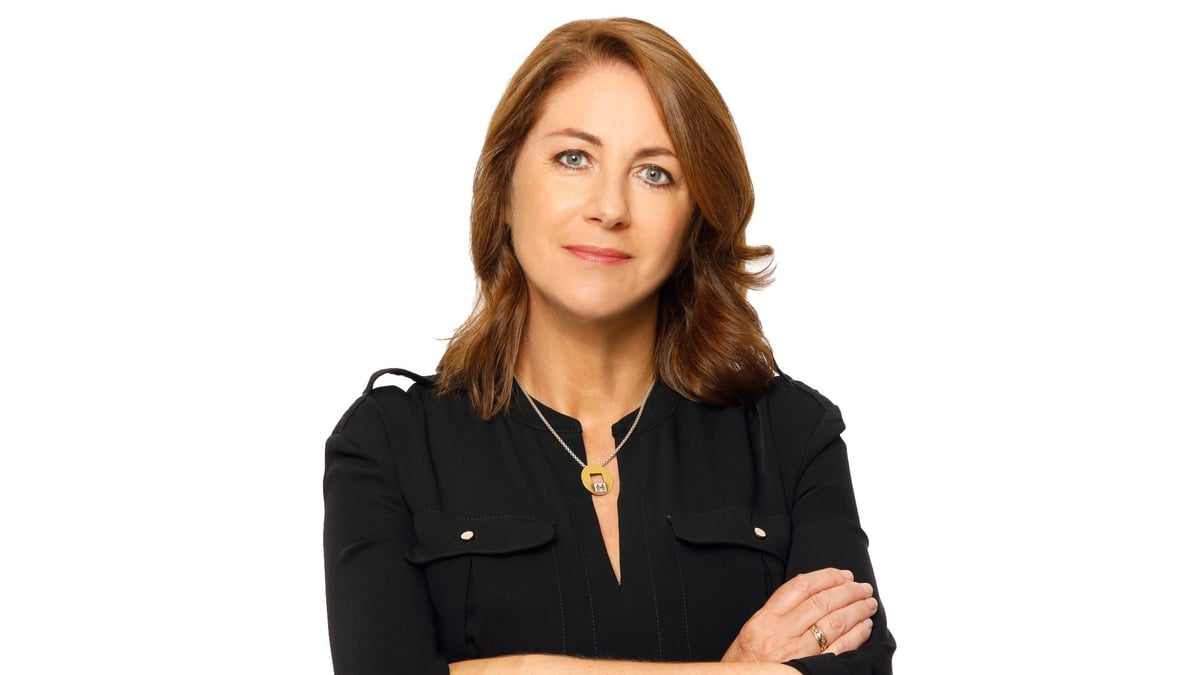 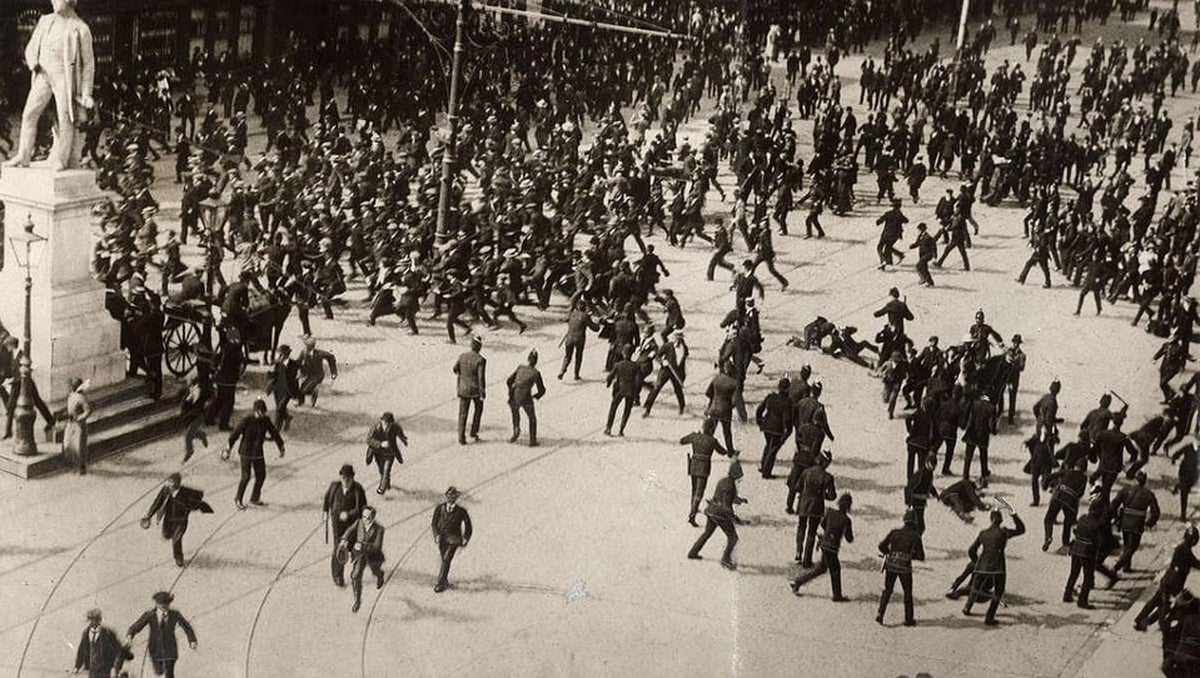 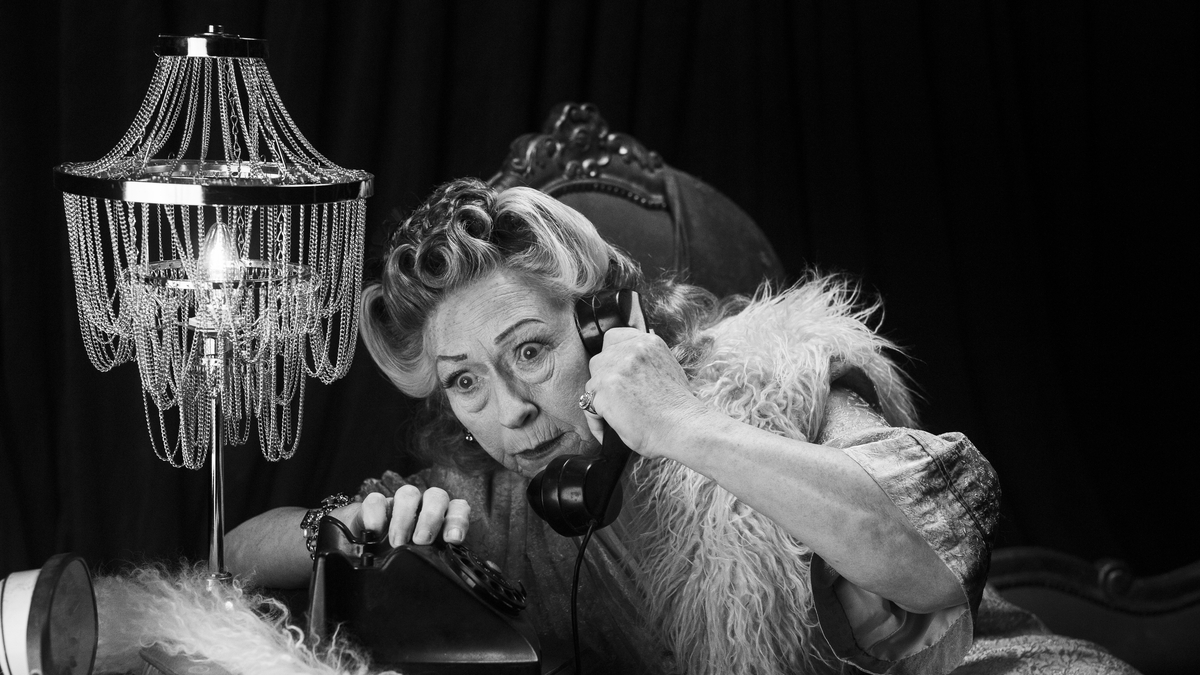 I'm calling about a murder....

Tony Award winner Marie Mullen leads the cast playing a woman who overhears a murder plot on the telephone.

Druid takes to the national airwaves for the first time, partnering with RTÉ Radio Drama On One, for this short, sharp and wicked slice of New York noir.

With special thanks to David Mullane Marketing Lead, Druid & to Julia Monard for Image used

To find out more about Druid Theatre click here