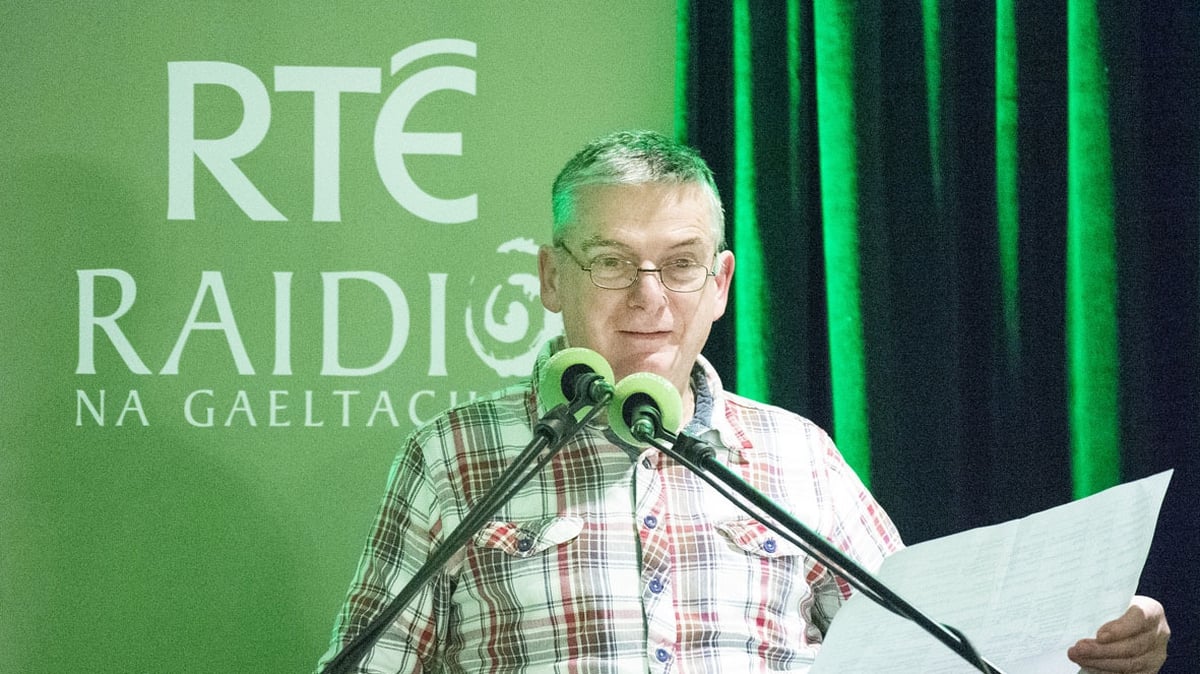 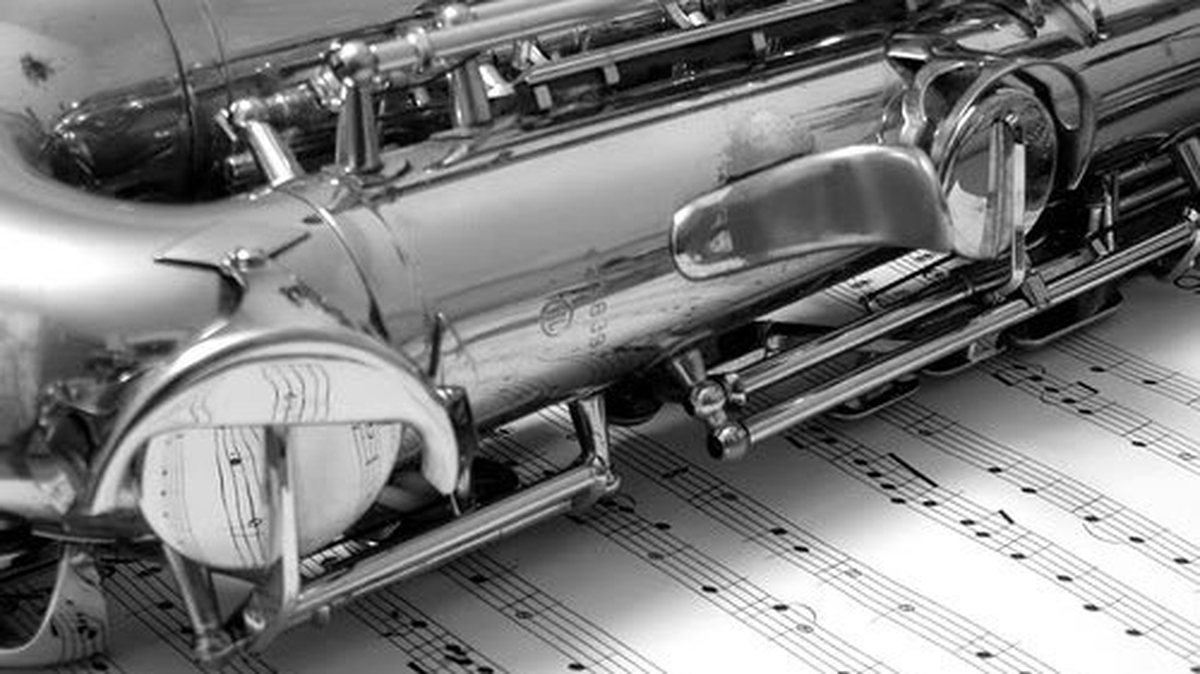 In the 1930's as Jazz was gaining popularity with young Irish people, many of the Clergy believed that the music was immoral. Fr. Conifrey, a priest from Mohill, decided that enough was enough and organised a march on New Year's Day in 1934. This was the commencement of the Anti-Jazz Campaign (1987)

On New Year’s Day 1934, Fr. Conifrey led a march through Mohill, County Leitrim, in which demonstrators shouted “down with jazz” and “out with paganism” and called on the government to close the dance halls and ban all foreign dances in Ireland.

De Valera sent a representative to the rally and wrote a letter of support.

Jazz, the campaign argued, was “abominable” music that originated in central Africa and was exported to the West by “a gang of wealthy Bolshevists in the USSR to strike at church civilisation throughout the world.”

Jazz was an “engine of hell” deployed to do the devil’s work. The Gaelic League weighed in on the day with an attack on then-Minister of Finance Seán MacEntee, who, in allowing jazz to be broadcast on Radio Eireann, was “selling the musical soul of the nation for the dividends of sponsored jazz programmes.

This documentary looks back at that anti jazz campaign.