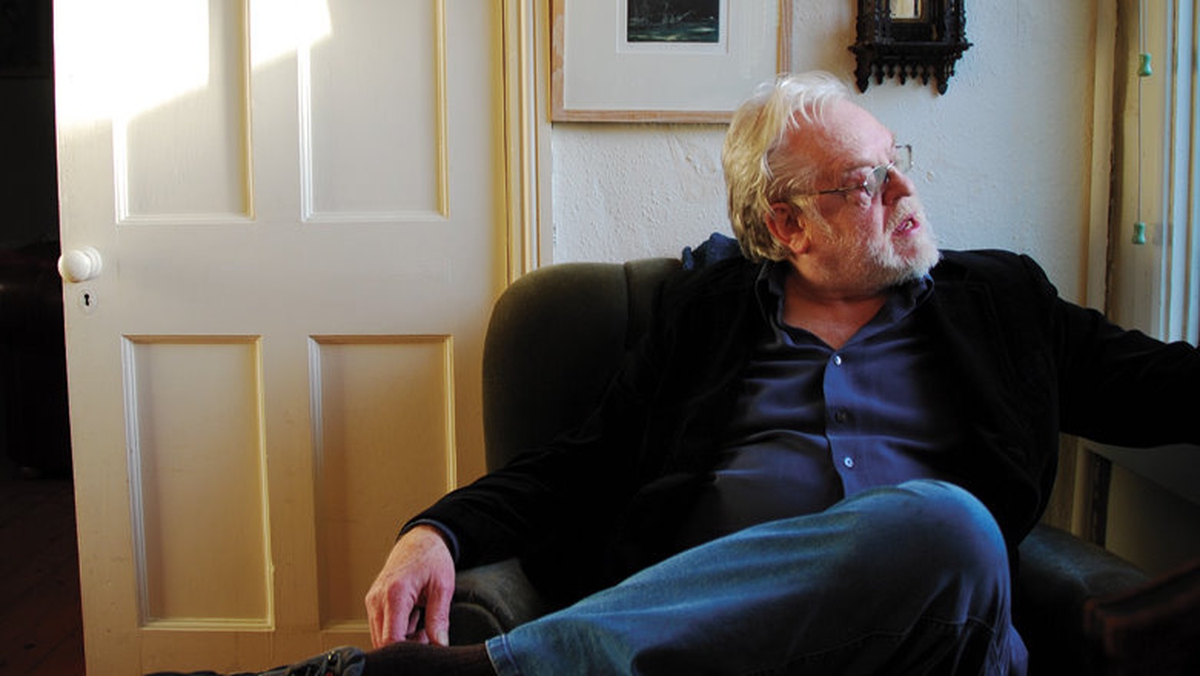 A look at the career of the world renowned, and occasionally controversional, accordian player Tony McMahon. (Broadcast 2005)

Mac Mahon’s contribution to Irish folk music is remarkable. His music has been variously described as both transporting and transforming; the raw emotion and profound character of his performance leaves his audience deeply moved.

His extraordinary interpretation of the old Song Airs of Ireland, in particular, stand alone – inhabiting spaces where mystery and magic find full expression, opening pathways of feeling for the old Gaelic past in all its nobility, tenderness and sadness.

As radio & televion producer with RTÉ, Mac Mahon has championed the cause of native Irish Arts for 25 years.

Uncompromising in his damning of superficiality and commercialism in traditional music, he defends the cultural milieu which claimed him as a child in the south-west of Ireland 66 years ago. Possibly the best-known figure in traditional Irish music, this man is its least visible icon.

Most interviewed & quoted, he is often dismissed & criticised – yet he remains its most articulate, most respected and even most feared ideologue.

He has played and worked with most of the great Irish traditional musicians of the past half-century, his tv productions have won international awards & his recordings have travelled in the wider world of Irish music. In 2004 he was given awarded the ‘Hall of Fame’ award for his broadcasing service by TG4 – the Irish language public service television station.