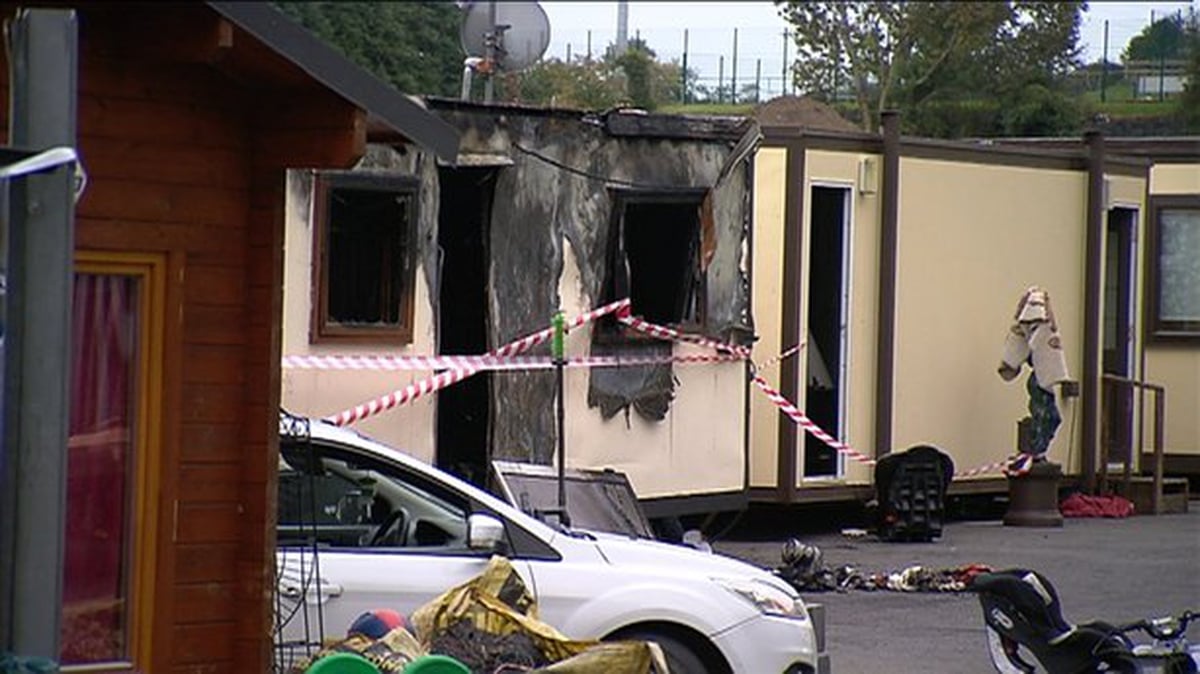 A fire at a halting site in South County Dublin on October 10th 2015 led to multiple members of three families losing their lives. We delve into the events of that night and meet all the families involved and some of those who tried to help. (2022)

On Saturday October 10th 2015, a fire in a halting site in Carrickmines, Dublin claimed the lives of ten people - five adults, four children and a five-month old baby, Mary. Soon after the tragedy crowds and politicians gathered to pay their respects. It was the worst fire in Ireland since the Stardust tragedy.

We delve into the events of that night and travel to Bray, Co. Wicklow and to Carrickmines where, for the first time, someone from each of the families involved and some of those who tried to help, speak about what happened.