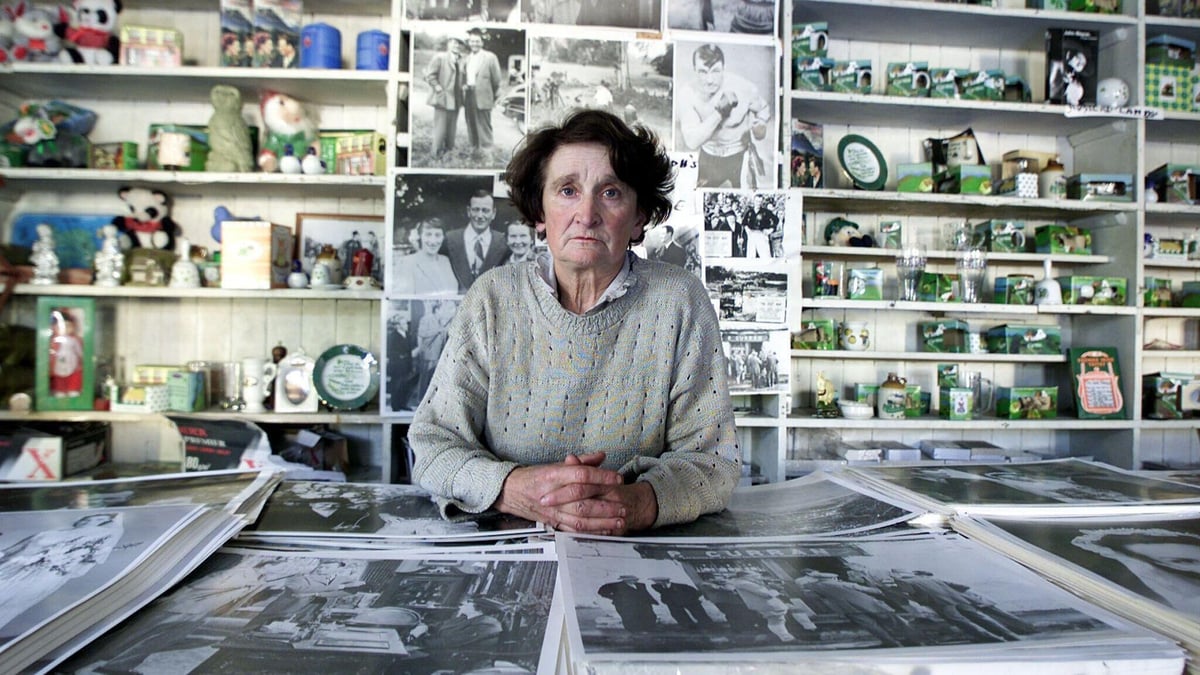 "Dancing Nancy" – the woman who bombed a ballroom. Nancy Murphy owned a dancehall in County Mayo but its business started to fail so Nancy pursued a "unique marketing strategy". (2022)

When the community centre in Claremorris, Co. Mayo was bombed in November 1972, most people looked to the Northern Troubles.

But one man in Claremorris knew that this was no political act. He reckoned the hall had been bombed by a woman from a neighbouring village, Nancy Murphy.

Then, four months later, when the Claremorris hall was bombed again, the Gardaí found out that he was right.

What had Nancy Murphy got against the hall in Claremorris?

Sé Merry Doyle's film documentary, featuring Nancy, is "Dreaming of The Quiet Man" and can be rented online.