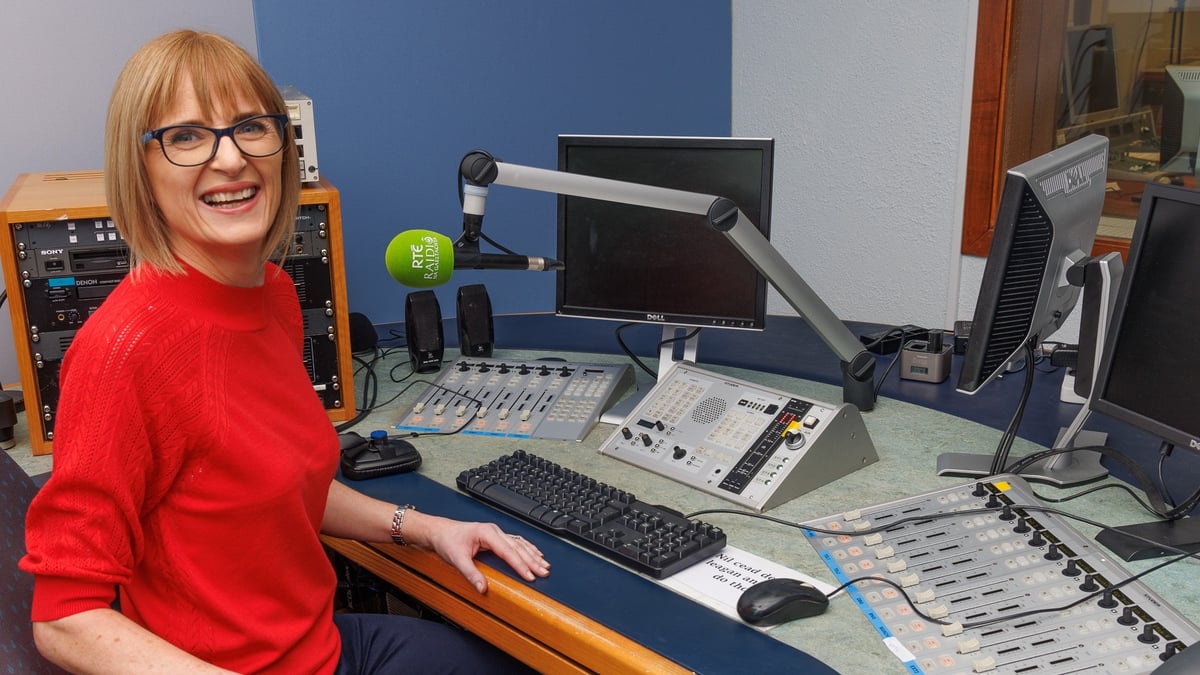 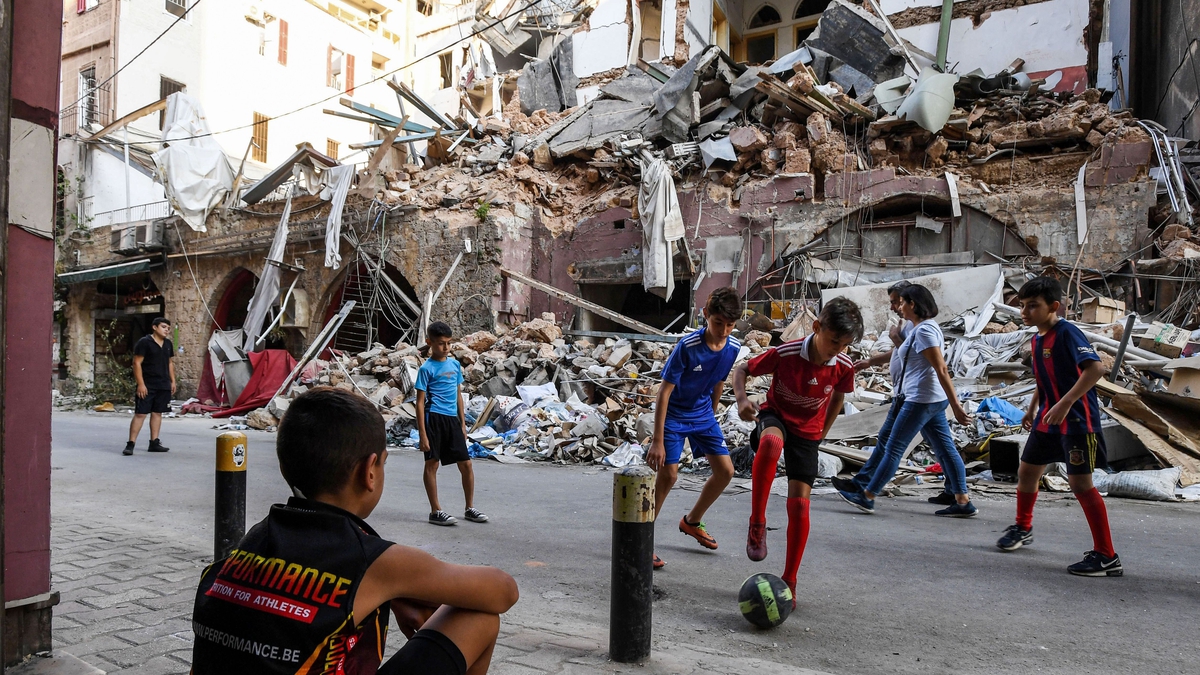 An Irish army officer witnessed the August 4, 2020 explosion in Beirut which killed 214 people. One year later, he returns to the city to recall that day and learn about the aftermath. (2021)

Colin Sheridan is an Irish Army officer. In August 2020, he was preparing to return home from a two-year UN posting in Beirut, Lebanon. His wife, Orla, had only weeks earlier taken their two small children back to Ireland.

On August 4th, Colin was on the roof of his apartment building, chatting with a neighbour, contemplating an evening run or going playing hurling with an Irish friend. Below him, the Gemmayze street simmered in the stifling summer heat.

Suddenly, they heard what sounded like an explosion coming from the sky. Colin stood on a garden chair to assess what was happening. Concerned and confused, he told his neighbour Nisha "that doesn't sound good". The words had barely left his mouth when a second explosion ripped through their building, blowing him against a balcony wall some fifteen feet away.

Unbeknownst to the entire city, a huge silo containing 2,750 tons of Ammonium Nitrate had exploded at the port, some 800 metres from where Colin stood. The explosion was so large, shockwaves were felt in Cyprus almost 250km away.

At least 207 people died, and over 6,500 were injured. Tens of thousands of people were left homeless in an instant. Buildings across the city were damaged – windows were shattered in the international airport, 10km away.

On his apartment rooftop, Colin quickly realised that the wall he was blown against saved his life – he could have been blown off the building into the street below. Nisha was shaken but uninjured under a pile of tables and chairs.

Colin once again looked skyward, fearing another explosion. He grabbed Nisha, and together they negotiated their way off the roof, checking the apartments below them for injured.

Once the world stopped shaking and his ears stopped ringing, he managed to call home, telling Orla something crazy had happened, that he was OK and not to worry. One by one he tried to call his friends In Beirut. Some answered, others didn't. He reached the street, looking for help for an injured neigbour, it was only then the true horror of the blast became apparent. Dust, glass and rubble now filled one of Beirut's busiest streets as dazed and bloodied people screamed for help.

For the next few hours,Colin witnessed the traumatic aftermath of the explosion: driving injured neighbours to the hospital in his blast-damaged car, negotiating the chaos of rubble-strewn streets and falling glass. Beirut, already a beautiful but broken city, was on its knees.

Hours later, he returned to his apartment to retrieve his passport and money. His place had been destroyed. Shutters blown across the living room, taking chunks out of the walls. Doors blown off hinges. The realisation suddenly hit that, had his kids been there they would've been sitting, eating their dinner as projectiles blew across the room.

Later that night, as he picked the glass out of his hands and feet, he would discover that the child of a colleague had been killed. Isaac had attended the same nursery as his daughter, Annie. He had been sitting at home in his high chair eating when he was struck in the chest by a shard of flying glass. He was two years old.

As the facts of the blast emerged, so too did footage on social media, inadvertently taken by people innocently going about their evening, only for their worlds to literally explode. In the days following the blast, Colin witnessed the response of the Beirut citizens to the damage. They came with household brushes and pans to sweep up rubblized streets. Many apartments like Colins were abandoned with the doors and windows blown out, so teams of scouts came and tidied them of their own volition.

Colin eventually returned to Ireland. "That's when things got messy for me", he said. First came relief, then, overwhelming guilt. As an army officer he was used to being deployed to dangerous places, but Beirut was different, it had become his home.

Orla’s response was to set up a crowdfund to help the local shops and businesses that had been hit hardest by the explosion. Colin watched from the safety of Galway as his old neighbourhood tried to recover.

In July 2021, he returned to Beirut to make a Documentary On One to mark the first anniversary of the explosion.

By 2020, Lebanon was already a country in economic and political chaos. Now, after the explosion it is in freefall. The currency has collapsed. Pharmacy shelves are empty. There is little fuel. The streets are in darkness. Electricity blackouts are depriving the city of the basic oxygen required to survive the summer heat.

What he found was that the famed Lebanese resilience, so often a patronising crutch bestowed upon the people of Beirut, has been replaced by dejection and desperation.

They greeted him warmly but all with the same incredulous remark, "Habibi! What are you doing? Why would you come back?"

Beirut' is produced by Colin Sheridan and Ronan Kelly

Podcast from Wednesday 04th of August 2021