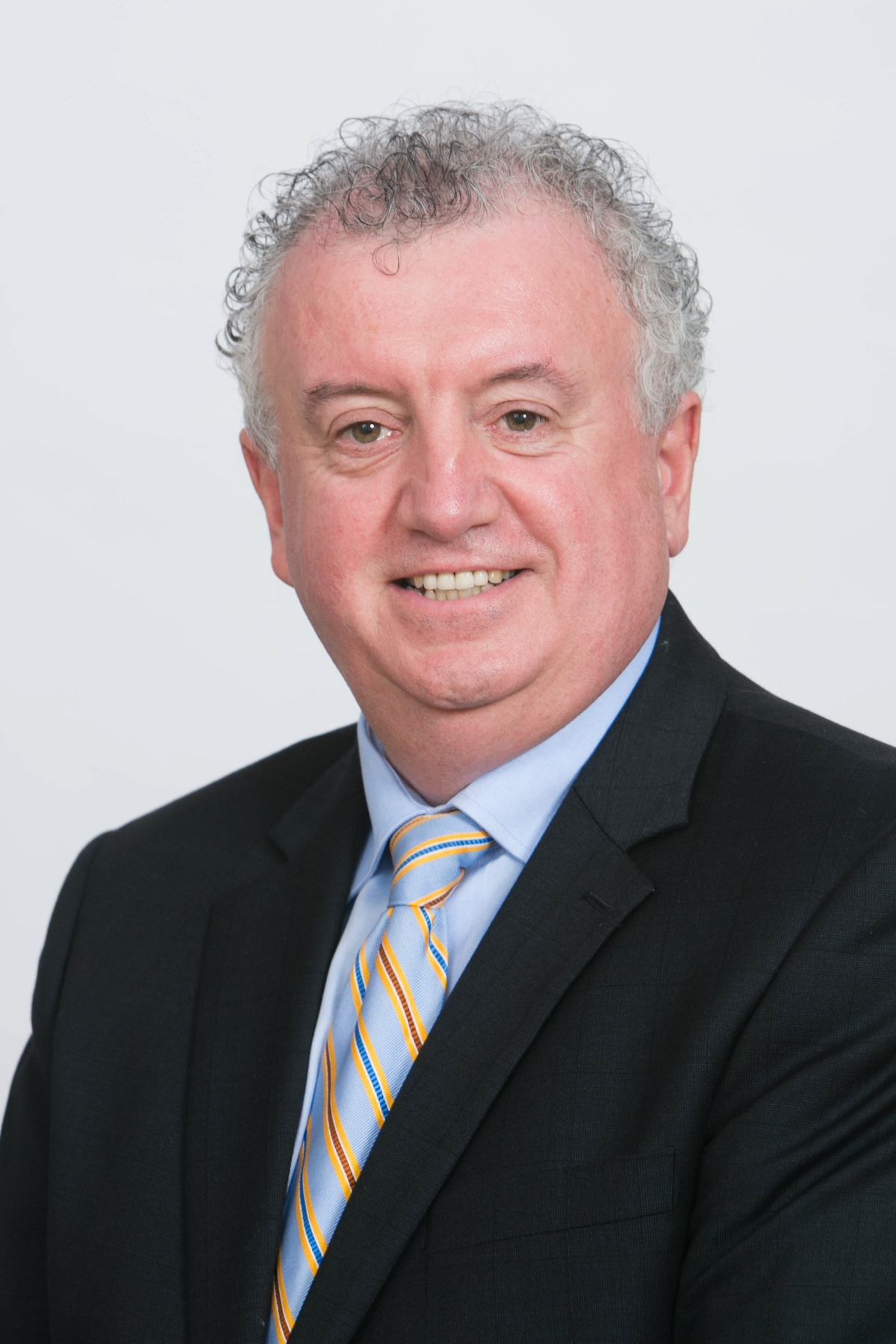 Conor Keane is an award-winning documentary maker and journalist who also works in public relations and public affairs.

Born in Listowel, County Kerry, he has more than 30 years experience working in the Irish media. Conor worked with the Irish Examiner as business editor for more than eight years. He also spent significant time working for The Kerryman, and the Limerick Leader where he started his journalistic career.

Conor's first documentary for the Documentary On One series 'In Shame, Love, In Shame’ won him an IMRO gold award at the 2020 Irish Radio Awards; 1st prize at the Premios Ondas (Spain’s Bafta’s) in Barcelona; Celtic Media Awards - best radio documentary; first prize in the International Documentary Category at the 14th International Radio Festival of Iran; winner of the Association of International Broadcasters award for Human interest - radio/audio.

He was a finalist at the New York Festivals Radio Awards and short-listed for the Prix Italia2019, the Prix Europa 2019 and the Sandford St Martin Awards 2019 in London.

Conor now resides in Cork city with his wife Marie, and they have two adult children, Maggie and Jack.

An enthusiastic gaelic footballer in his youth, Kerry football and Munster rugby are his sporting passions.

In Shame, Love, In Shame is Conor's first radio documentary.