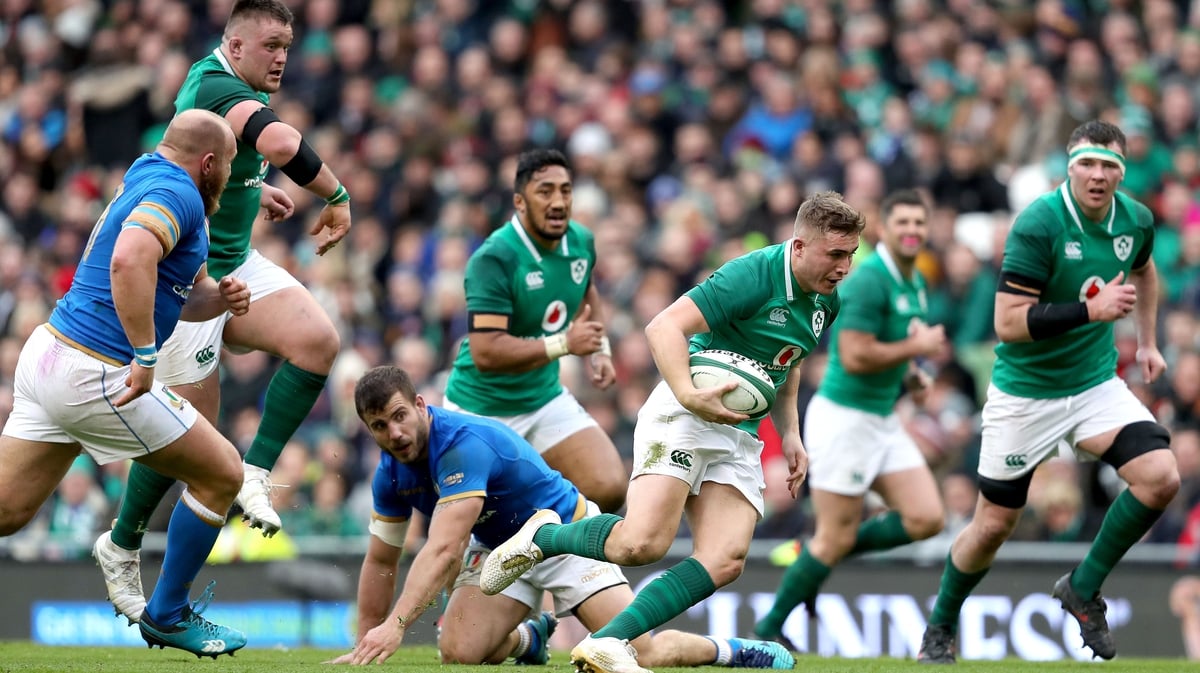 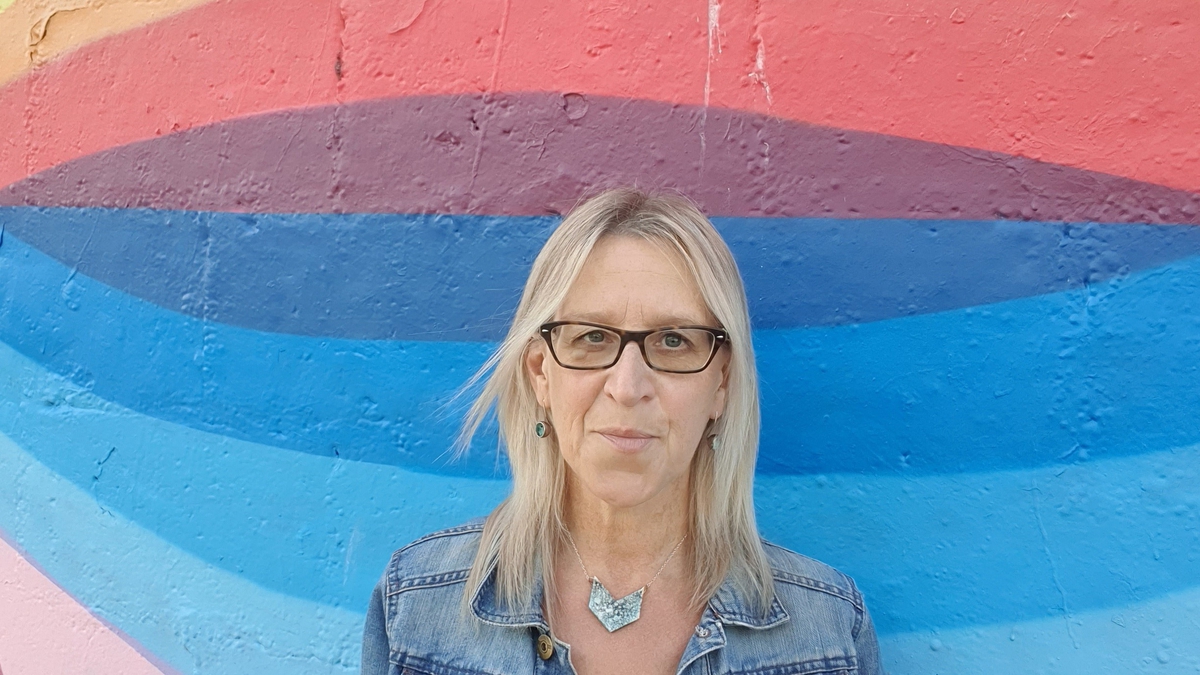 Orla Higgins is an award-winning documentary maker and independent audio producer from Galway.

In addition, Orla produces podcast series including in 2020 Other: Stories from the Tuam Mother and Baby Home, narrated by the actor Cillian Murphy. Most recently she produced The Law is a White Dog series for TULCA Festival of Visual Arts 2020 as well as the TULCA radio play Weather Gods broadcast on Connemara FM in 2021. Orla lectures with the Huston School of Film & Digital Media as well as the Business School at NUI Galway.