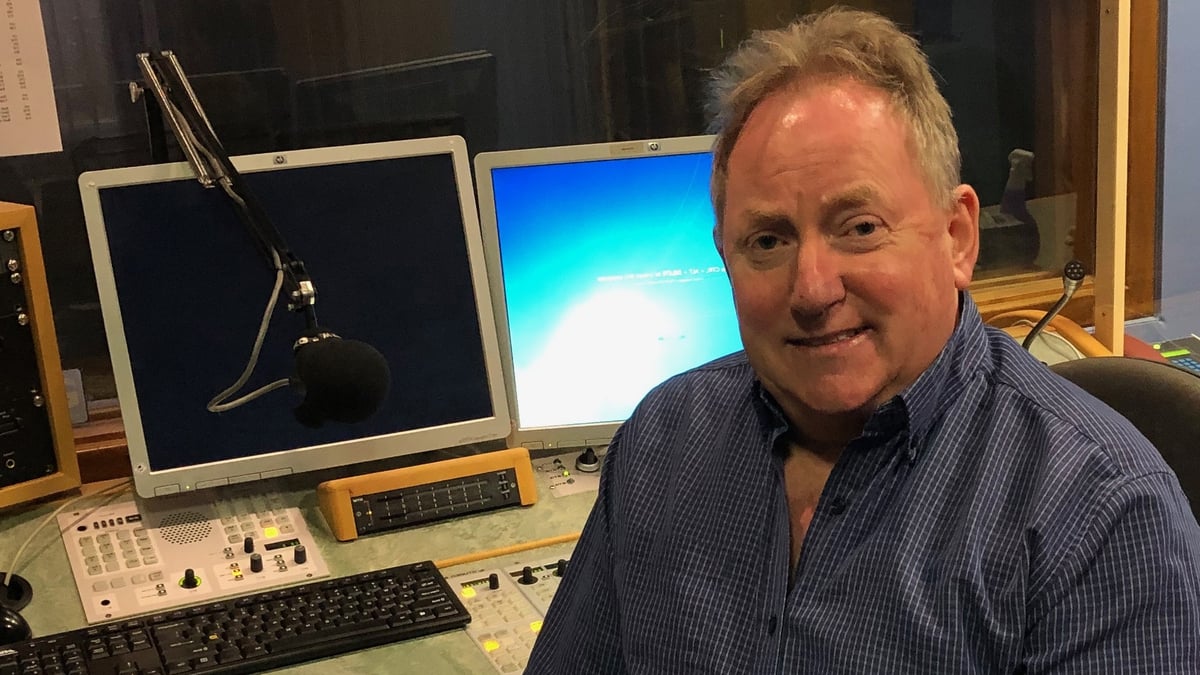 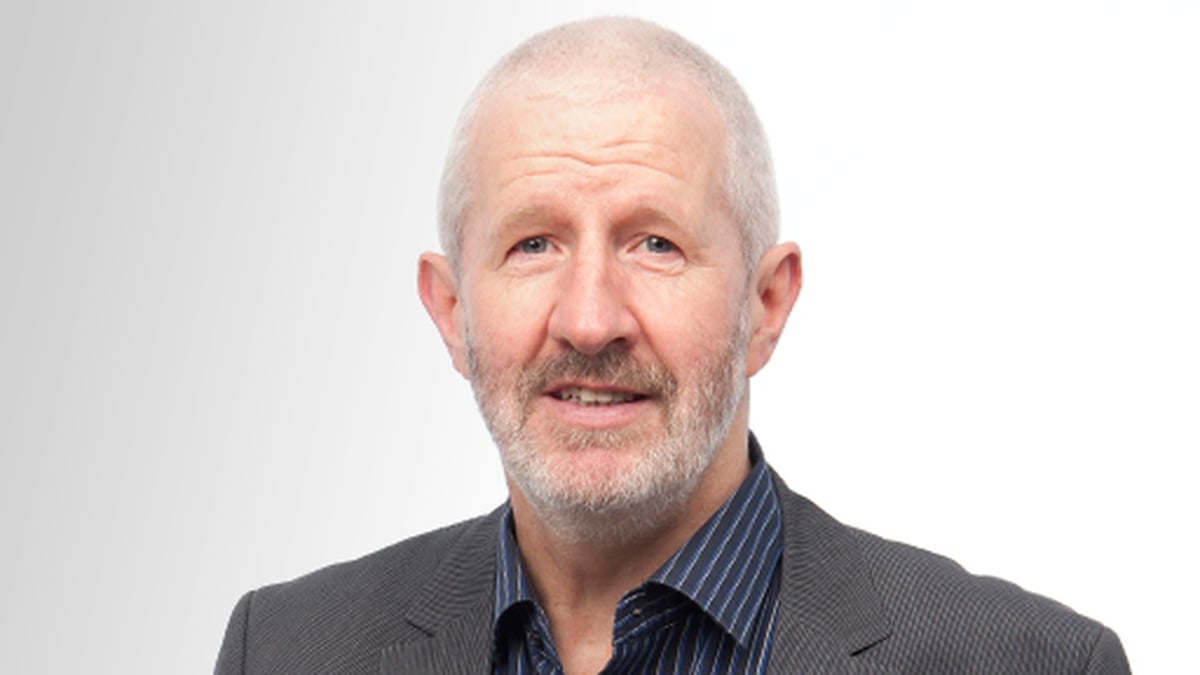 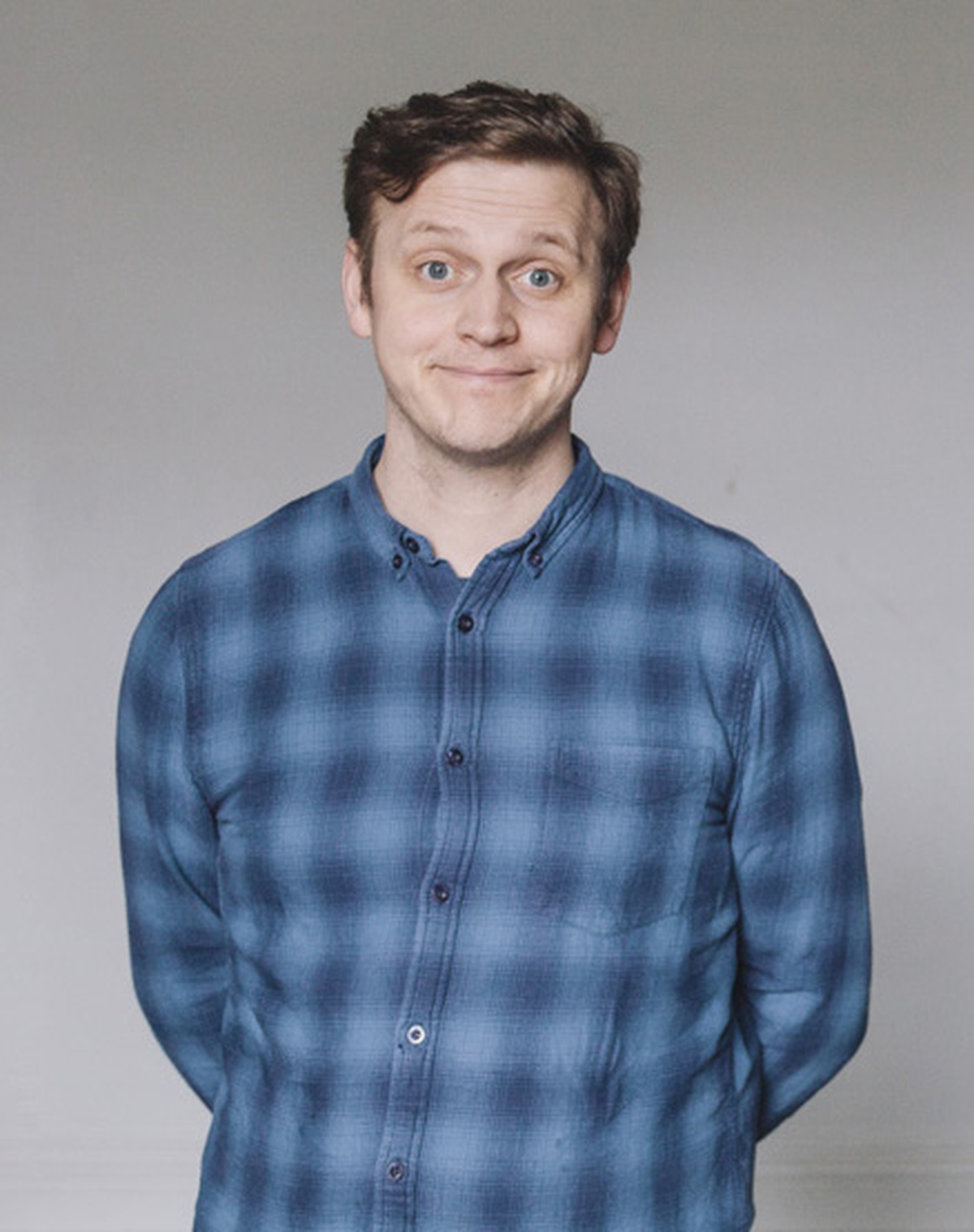 Colm Tobin is a Dublin-based comedy writer, producer and journalist.

Colm began his career in the student radio station Wired FM in Limerick and has since produced and/or written a wide range of TV comedy, children’s animation, radio, web and print projects including Langerland, Science Fiction and Brain Freeze. Brain Freeze ran on CBBC and RTÉ for three seasons, over 44 episodes, and the series is distributed worldwide by Aardman Animations.

As a writer, Colm has also written for radio and TV on Barry Murphy’s Irish Pictorial Weekly writing team. His first book Surviving Ireland was published by Transworld Ireland in 2015 and he writes a fortnightly column for The Irish Edition of The Times.

Surviving Ireland: The Digital Detox is his first radio mockumentary and was devised, written and produced with long-term collaborator Aidan O’Donovan.

They have recently established themselves as the writing/producing company Turnip & Duck Ltd.