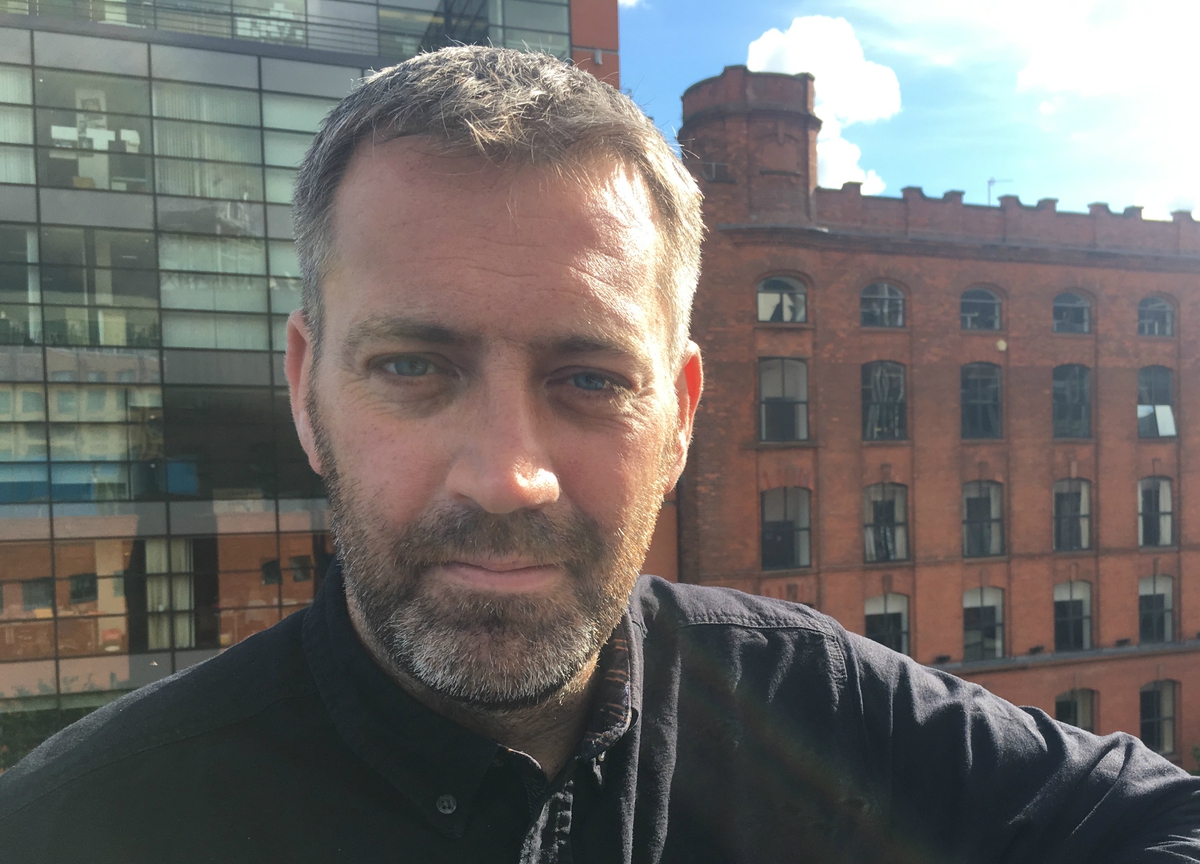 Cameron Mitchell is a producer for BBC Radio Ulster and a County Antrim man.

A printer by trade, he decided on a different career challenge and joined BBC Northern Ireland in 2001.

He has since worked on various radio and television programmes including the award winning ‘Stephen Nolan Show’.

Recently, Cameron was a producer on a BBC wide project partnered with Imperial War Museums called ‘World War One at Home’ where he collected and produced stories of the Great War.