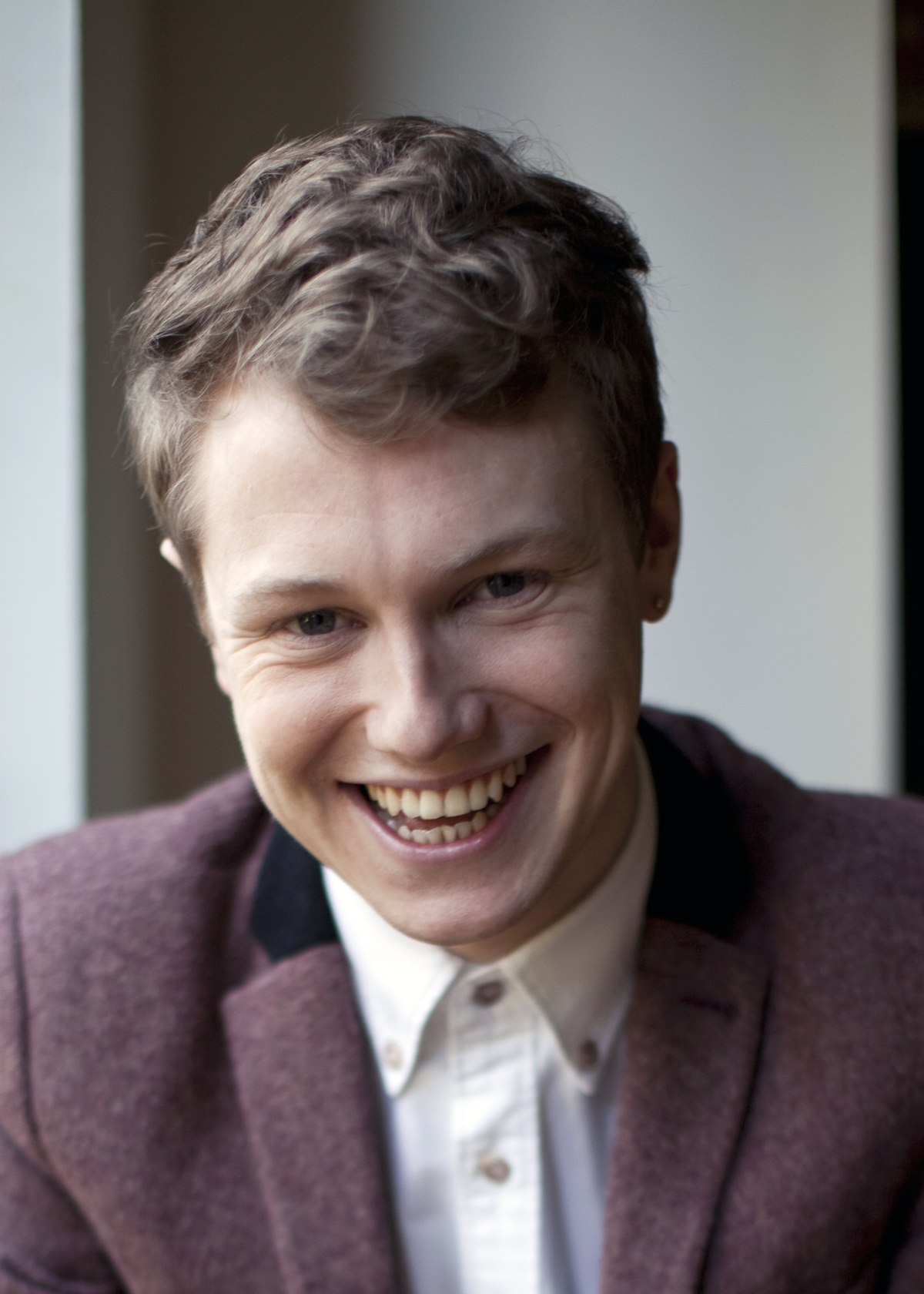 Dylan Haskins (28) is a broadcaster, documentary maker and event producer. He co-hosts the podcast and live event series Soundings in the UK & Ireland with Irish musician Lisa Hannigan and for five years has worked with Other Voices festival, presenting coverage for The Guardian and RTÉ Radio One.  He has presented and reported on television and radio programmes for RTÉ Two and RTÉ Radio One and in 2011 was nominated for a PPI Radio Award for Newcomer of the Year.

Dylan is a member of the board of Project Arts Centre in Dublin, the Arts & Culture committee of the London Irish Centre, Science Gallery Dublin’s Leonardo Group and the curation team for Borris House Festival of Writing & Ideas in Carlow. In July 2015 Dylan was announced by the Arts Council of Ireland as the recipient of the prestigious Jerome Hynes Fellowship on the British-based Clore Leadership Programme.

The Murderer, Me and My Family Tree is his first radio documentary.