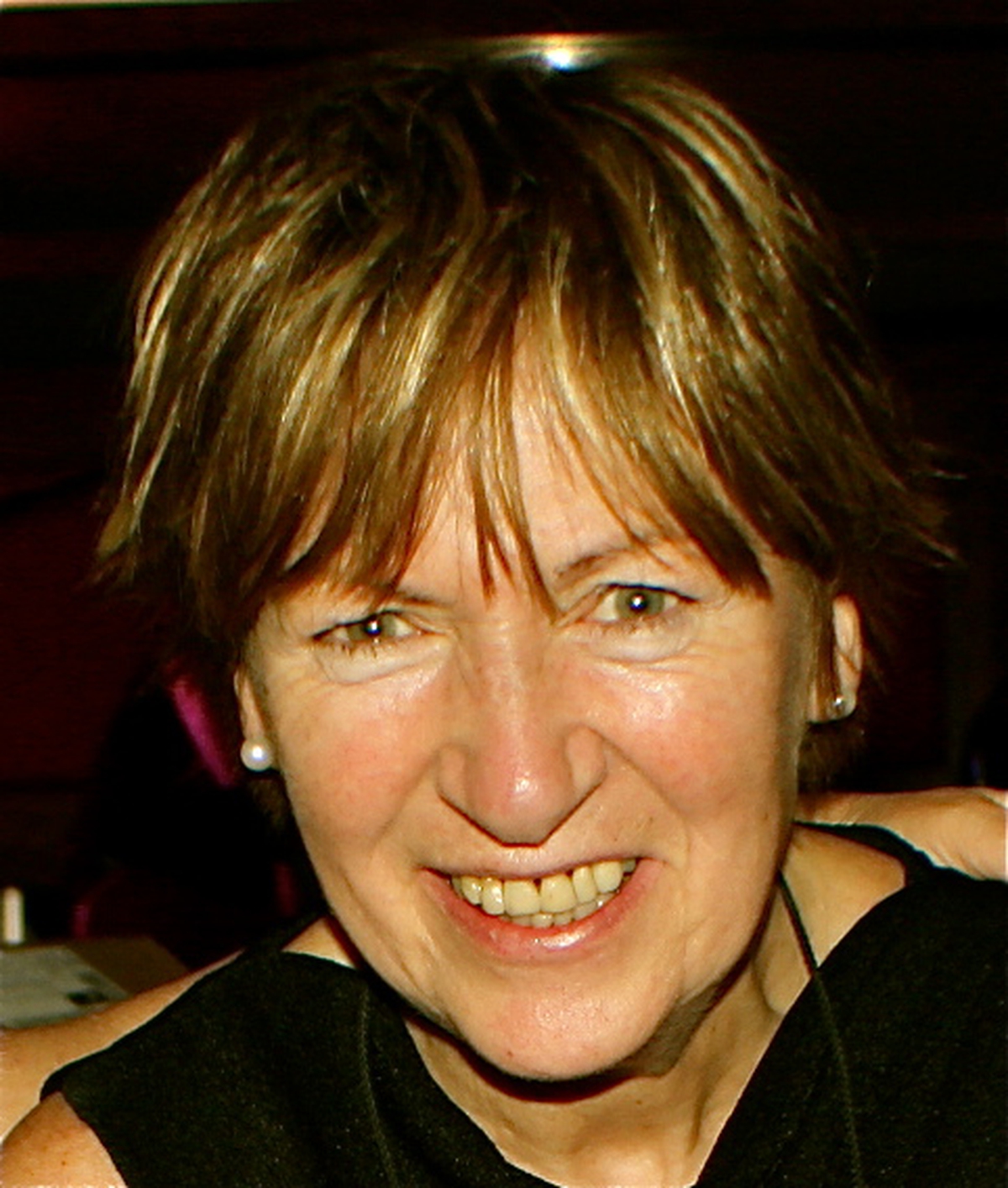 She works as a social researcher and policy analyst and is an occasional lecturer at NUIM.

She a director of Ned Kelly Pictures, a Dublin based independent film and TV company and over the past 10 years has worked on a range of documentaries that have been directed and produced by her pal and husband Barrie Dowdall..

She was the researcher, writer and co producer of the award-winning MNÁ DÍBEARTHA (Banished Women) (2013 BCI, TG4), the four-part documentary series about Australia’s Founding Mothers, the 25,000 convict women, over half of them Irish, who were forcibly transported to Australia between 1787 and 1853 and the 4,000 Irish workhouse orphans shipped between 1848 and 1850 on what became known as the “Famine Bride Ships”.

She was associate producer of EXILE IN HELL (2007, BCI, IFB, TG4), a drama-doc filmed on location in Tasmania about a group of convicts who escape from a penal colony and eventually engage in cannibalism as a means of survival, and of NED KELLY – The True Story (2003, TG4, IFB, AFC,) an award winning documentary about the legendary Australian Bushranger.

She facilitated and co produced TOMÁS – IN POWER & GRACEFUL (2005), A short film about Tomás Lynam who lived with Downs Syndrome. Directed by Barrie Dowdall.

She worked as Field Sound and Photographer on AFGHANISTAN – AFTER THE WAR (2002, PBS, Bill Moyers, USA) This documentary was filmed in Afghanistan and Pakistan after the US invasion post 9/11, and she also produced the photographic essay ‘AFTER THE WAR’ for the PBS for their website.

Her first job after leaving university was as a researcher in current affairs in RTE.

She produced and published the highly acclaimed A COUNTRY BOY: Stories and reminiscences of a young man’s journey from Mullingar to 1930’s Dublin, based on oral interviews recorded over a 5 year period with her father who was then in his mid 80s.

She also produced, TOMÁS IN POWER AND GRACEFUL, a special limited edition book about the life story and artwork of her  brother Tomás who had Downs Syndrome. The process of
recording Tomás's story and making the book with him was the subject of the TV documentary, which she facilitated and co-produced. It was premièred at the Stranger than Fiction Documentary Festival in the IFI, in Eustace Street, Dublin.

She is an occasional lecturer in Public Administration and Social Policy at the Department of Applied Social Studies and the Department of Adult and Community Education in NUIM. Her background is in management, policy and programme development at local, nation and European level in the fields of education, community and local development, equality and interculturalism. She has authored a range of publications. One of the joys of working at national and local level for her was being able to facilitate the development of a significant number of multi-media projects and productions that gave voice to, and recorded the experiences of many marginalized and often overlooked groups in inner city, urban and rural contexts.

She loves creating and celebrating gatherings of friends and communities. SHe has also a passion for trekking, walking and living outdoors.