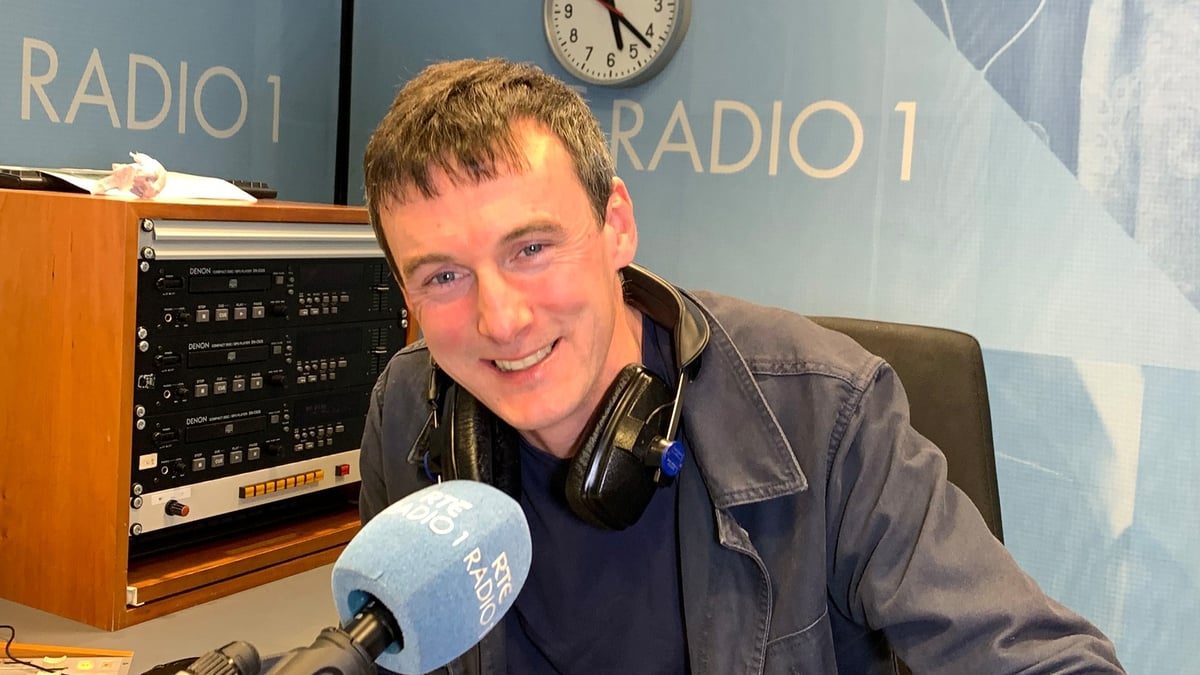 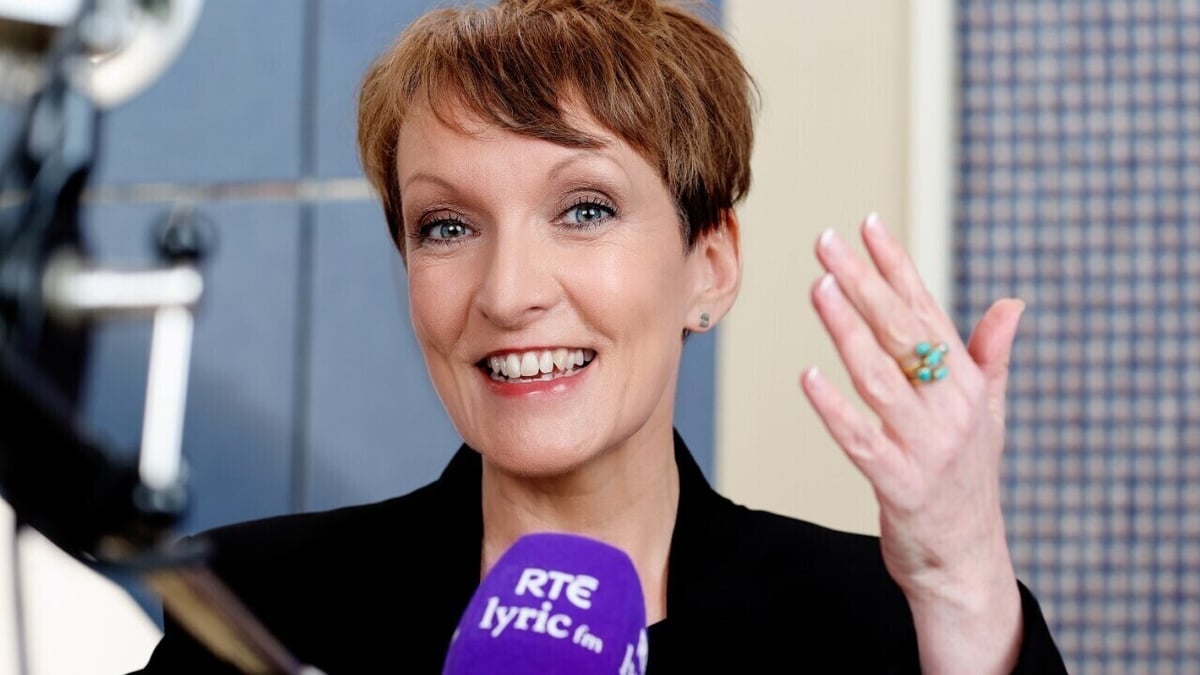 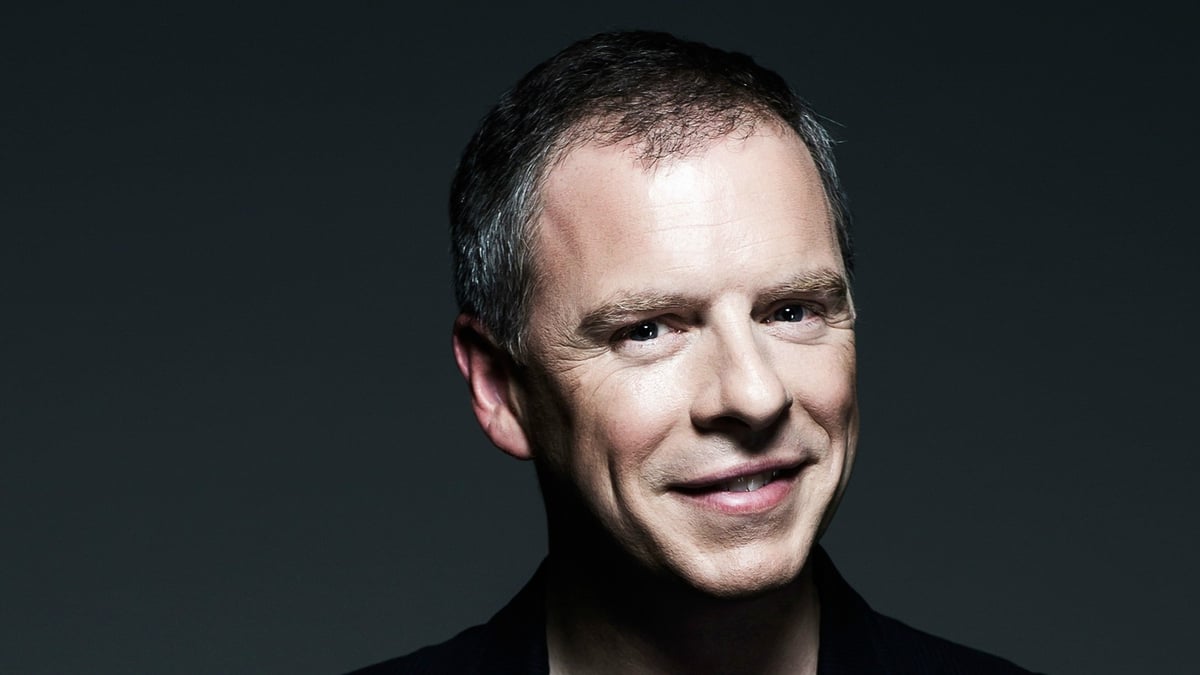 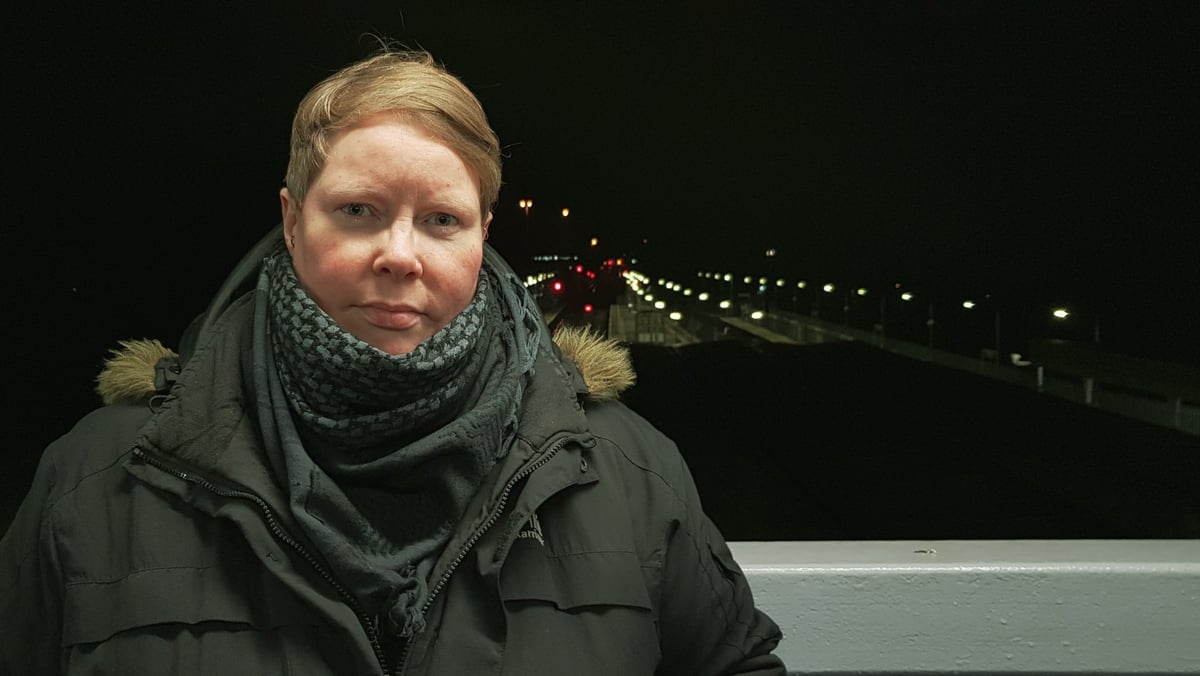 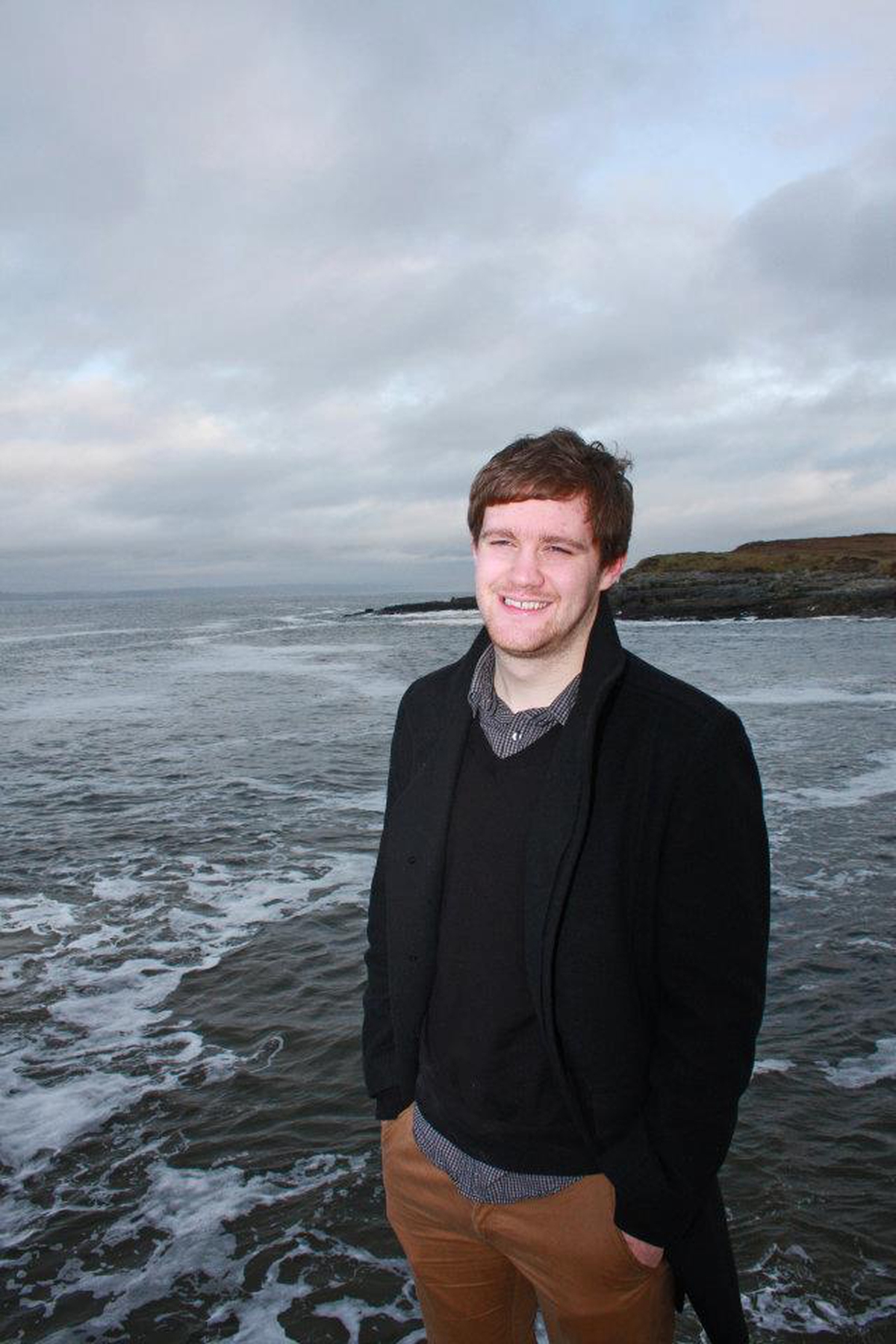 He holds a BA in English and History, an MA in History and a PGDE in Education from the National University of Ireland, Galway.

Marc has worked as researcher on a number of documentaries most notably TV3’s Sinn Féin: Who are they? As well as stints on Midweek and Tonight with Vincent Browne, he also worked as an intern to Stephen Donnelly T.D. in Dáil Eireann.

He is currently working on a number of documentary projects and is researching a biography of 1920's Donegal Politician Major James Myles.

He lives in Dublin where he teaches history but tries to get back to Ballyshannon as often as possible - outside of work he enjoys surfing and cycling.