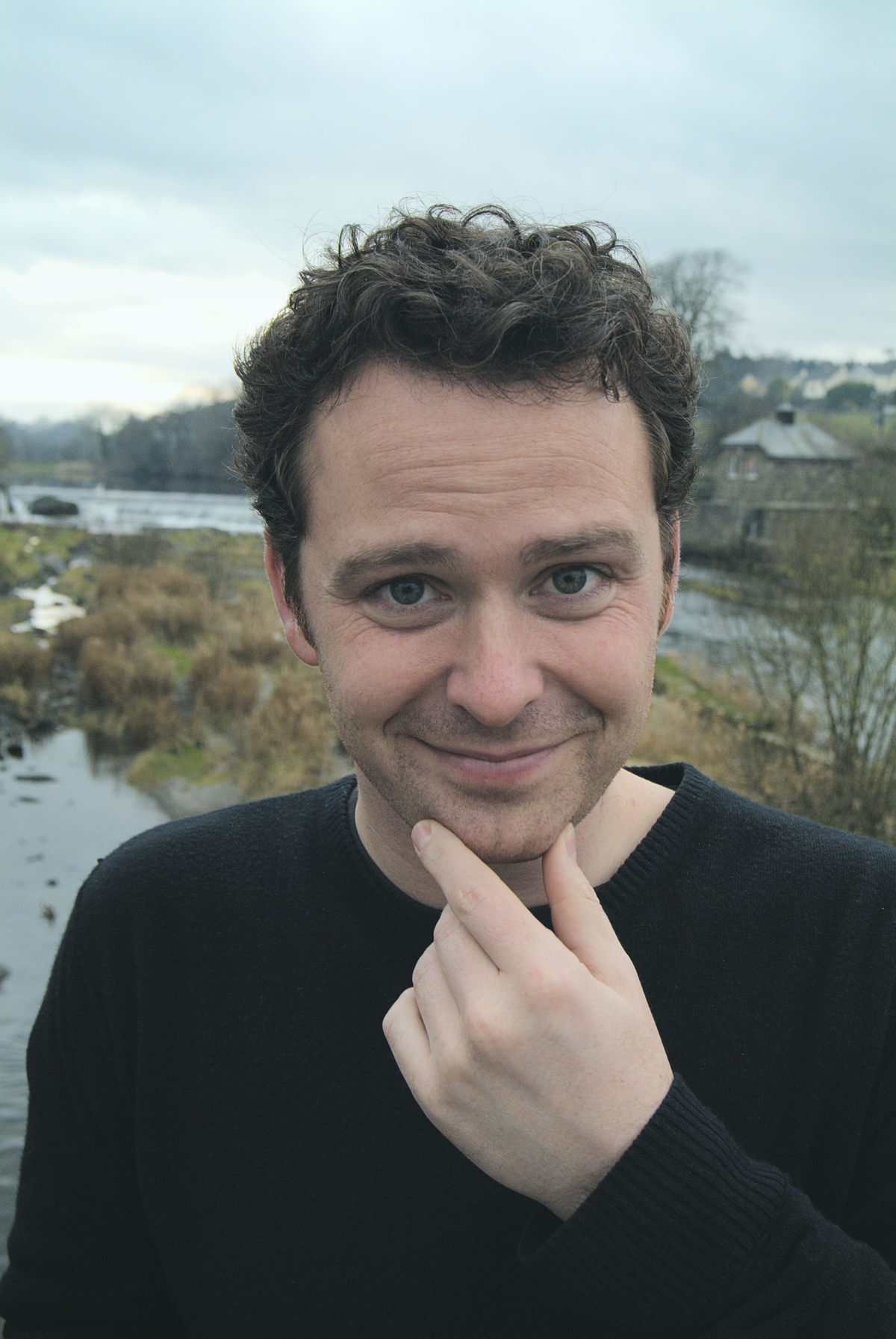 David Young is a freelance journalist who runs his own little media company - Post House Communications.

Involved in print and broadcast media since 2003, David's path into journalism arrived more by accident than design.

The first radio studio door opened when he was in China, working as the Director of Studies of an English language school. His local city's station agreed to let him sit behind the mic, and he obliged.

On return home, he dropped into Radio Kerry and they gave him an afternoon show. A five year stint on Cork's 103FM followed; as did a PPI National Radio Award nomination for current affairs broadcasting.

Now an independent operator, David has contributed to RTÉ's live broadcasts on the Ryan Tubridy Show, and has been heard shooting the breeze with Mr Dave Fanning on pop culture.

With an MA in English language teaching, a BA in French, Sociology & Politics, and a Diploma in Journalism, David has been known to write on stuff as diverse as travel, marathon running and general elections.

Having been backed by the Broadcasting Authority of Ireland to produce documentary work, RTÉ has followed suit - taking a leap of faith to support this first such work for the national broadcaster.

David first began work on Cork's Hidden Village in the summer of 2010. And he's chuffed that the jewel in the Rebel City's crown will at last get the attention it deserves.

On a more challenging note, David has never been found wanting when the gargantuan Ring of Kerry cycle spins around each year. Well, he's got little choice seeing as he now lives there, and owns a push bike.