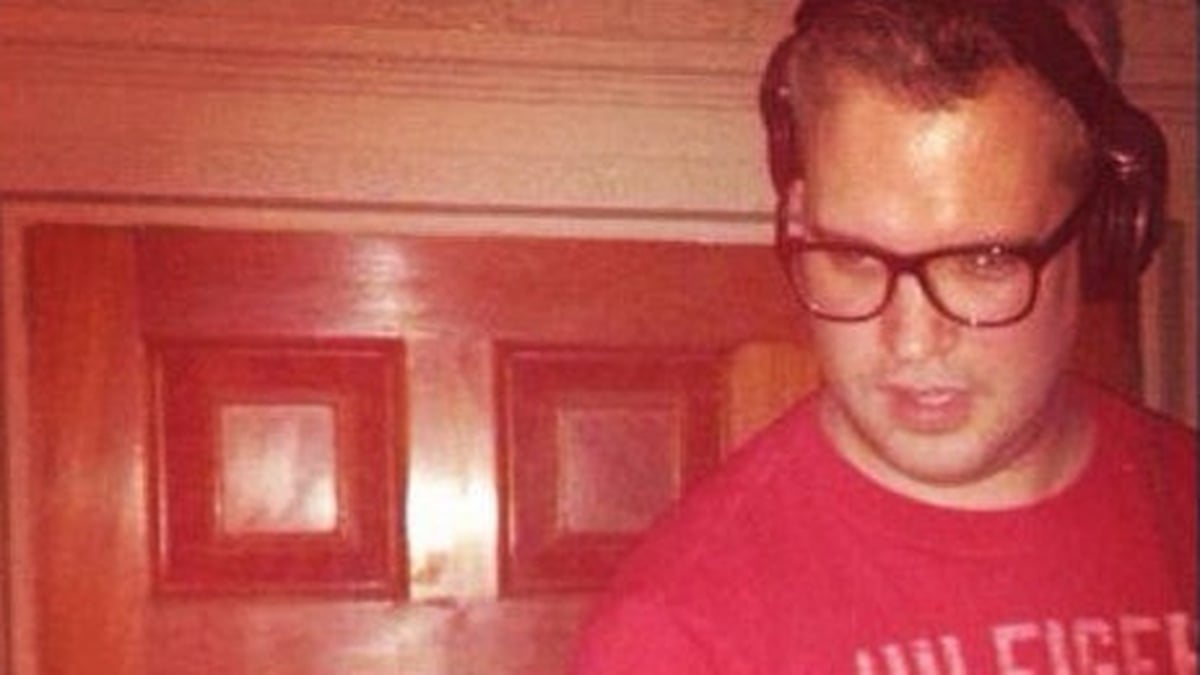 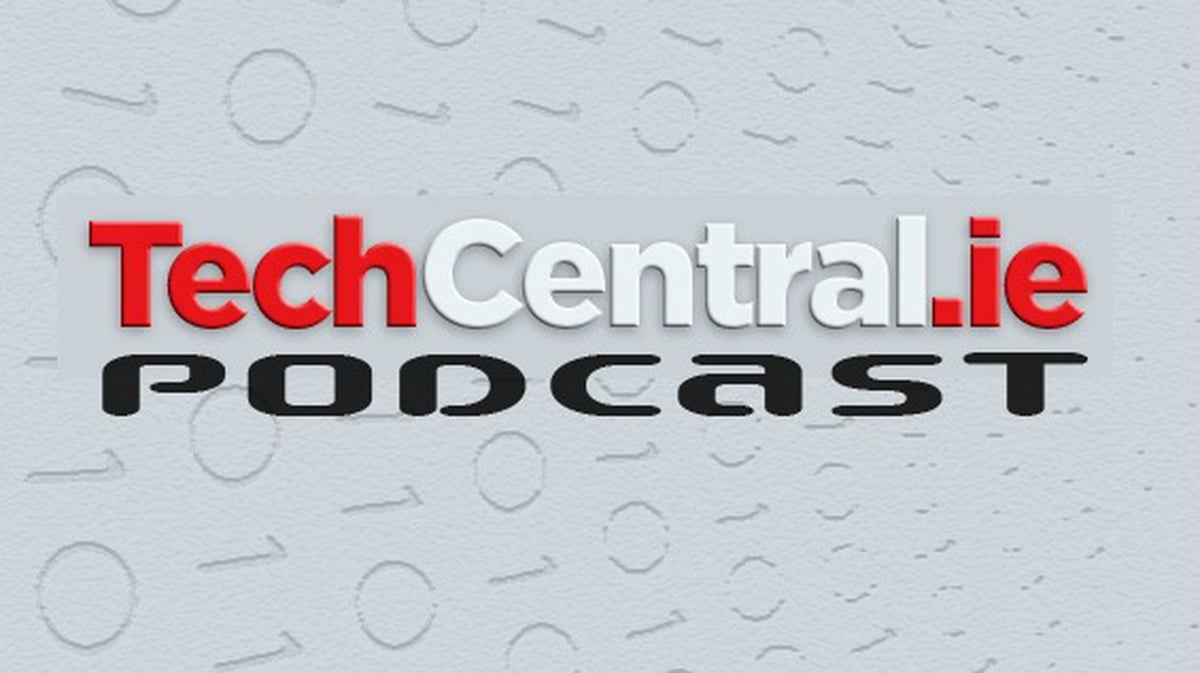 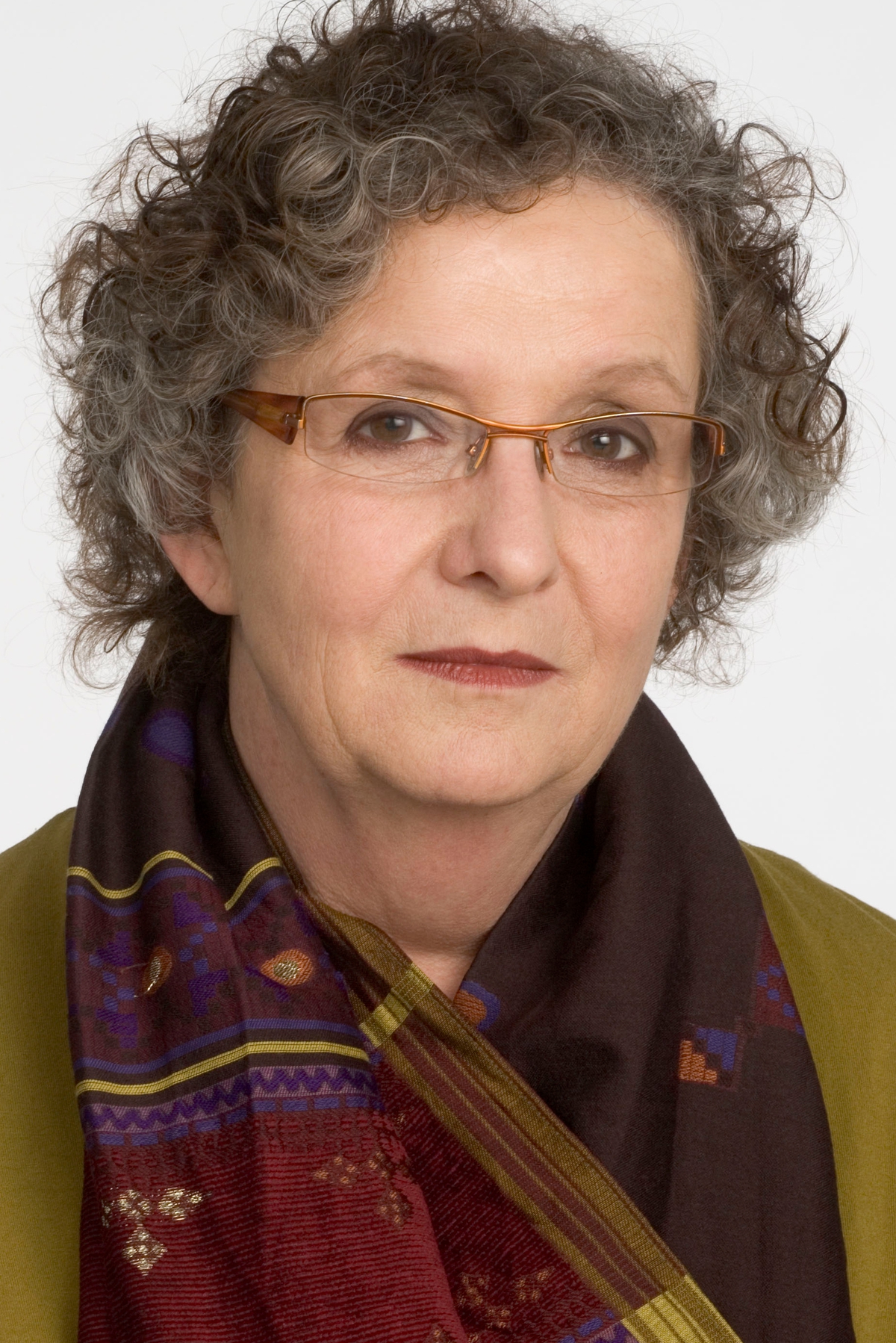 The Documentary on One strand began life under Lorelei.

She has won many awards over the years, national and international.

Lorelei is now the Editor of Arts, Features and Drama for RTÉ Radio 1. She has held various positions on radio documentary committees and has served on the EBU Features Group since 1996.