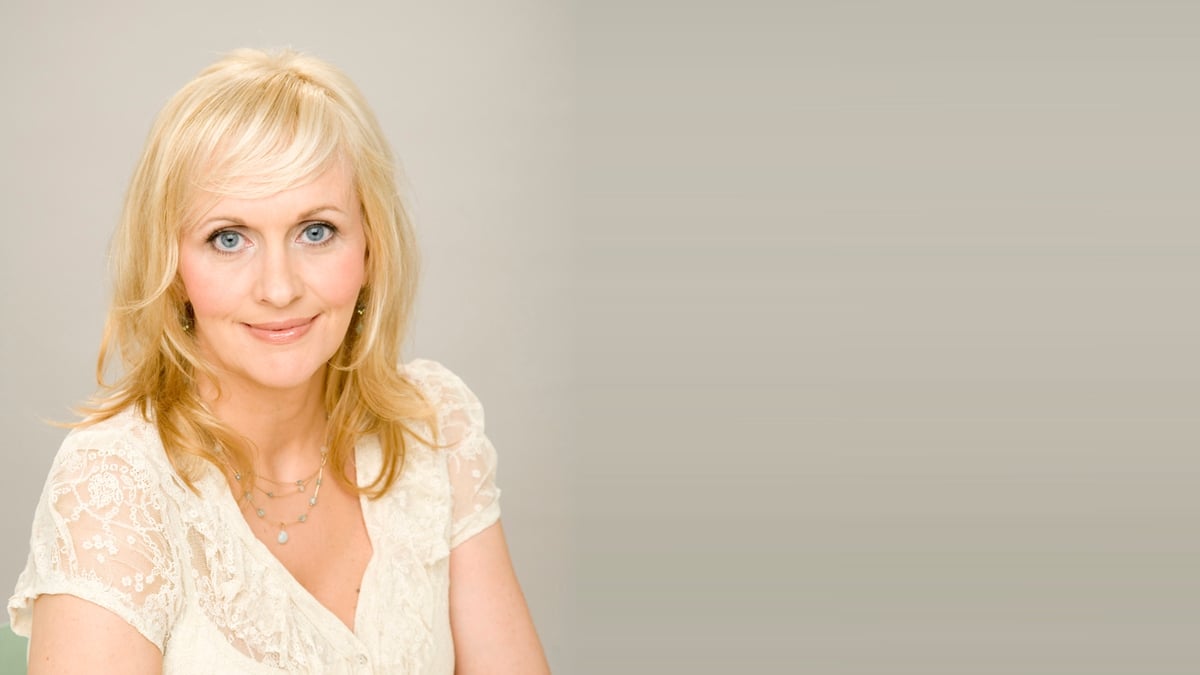 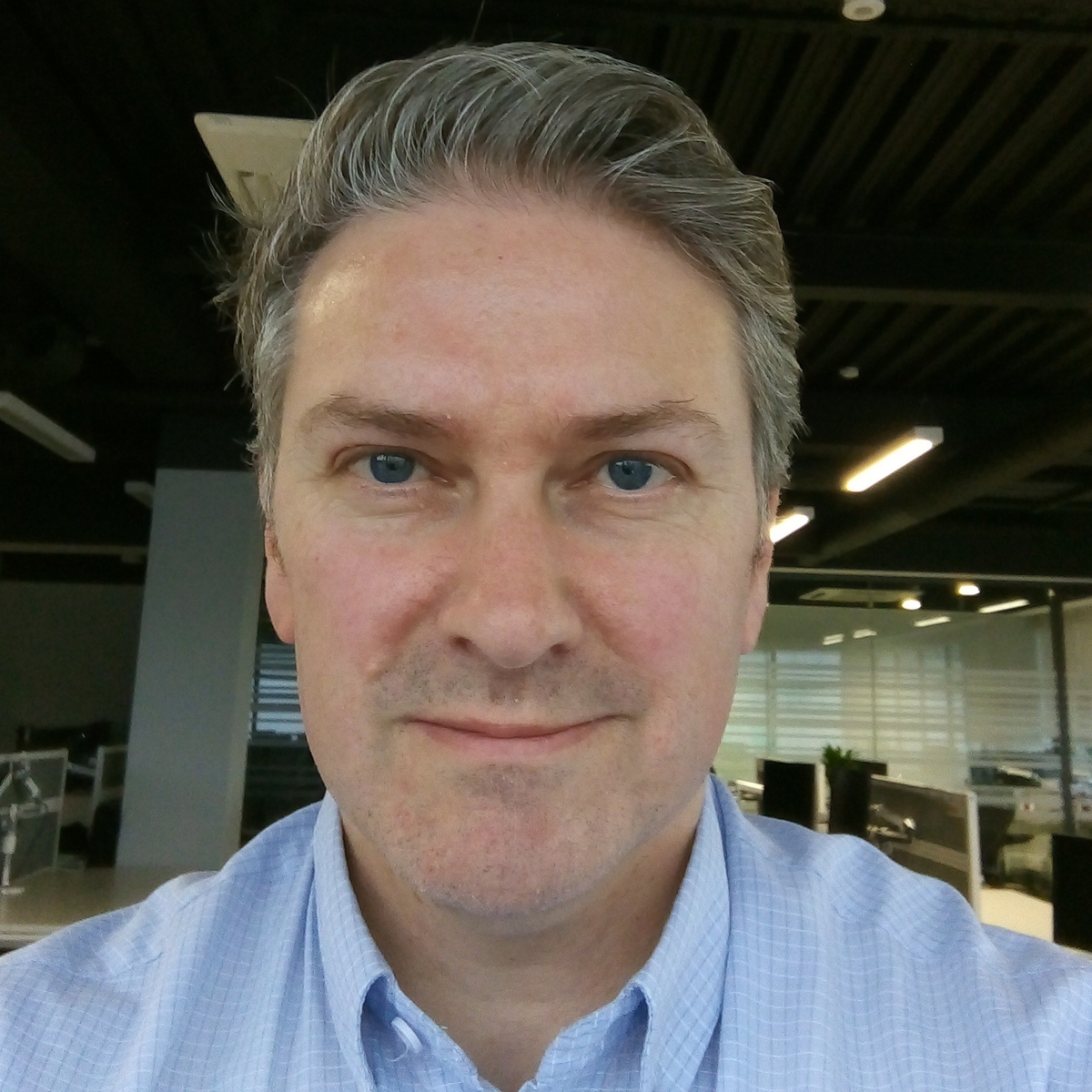 From Cobh, County Cork, Bill Murphy works as commercial lawyer in a multi-national tech firm.  He has written several plays and short stories for BBC Radio 4 and BBC Radio 7.  He had two plays on Irish soldiers in the First World War staged at the now-gone Focus Theatre, as well as having had two fiction novels published, and has developed several screenplays using Irish Film Board funding.  'The Little Shop of Secrets' is his first radio documentary.