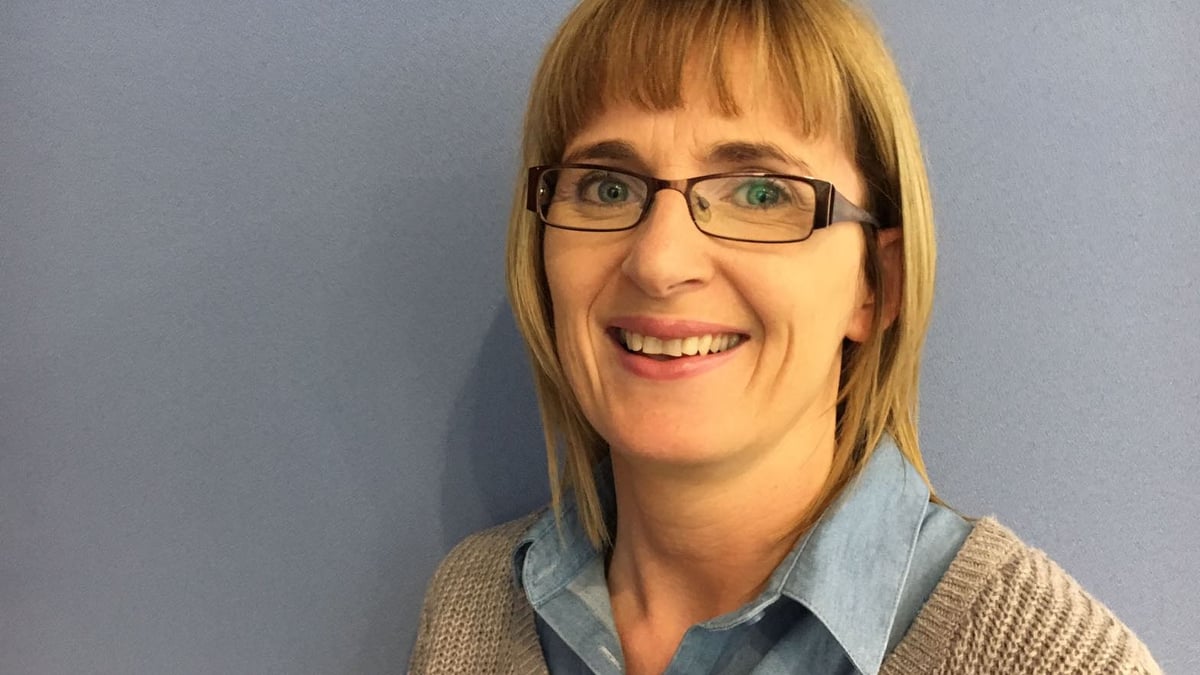 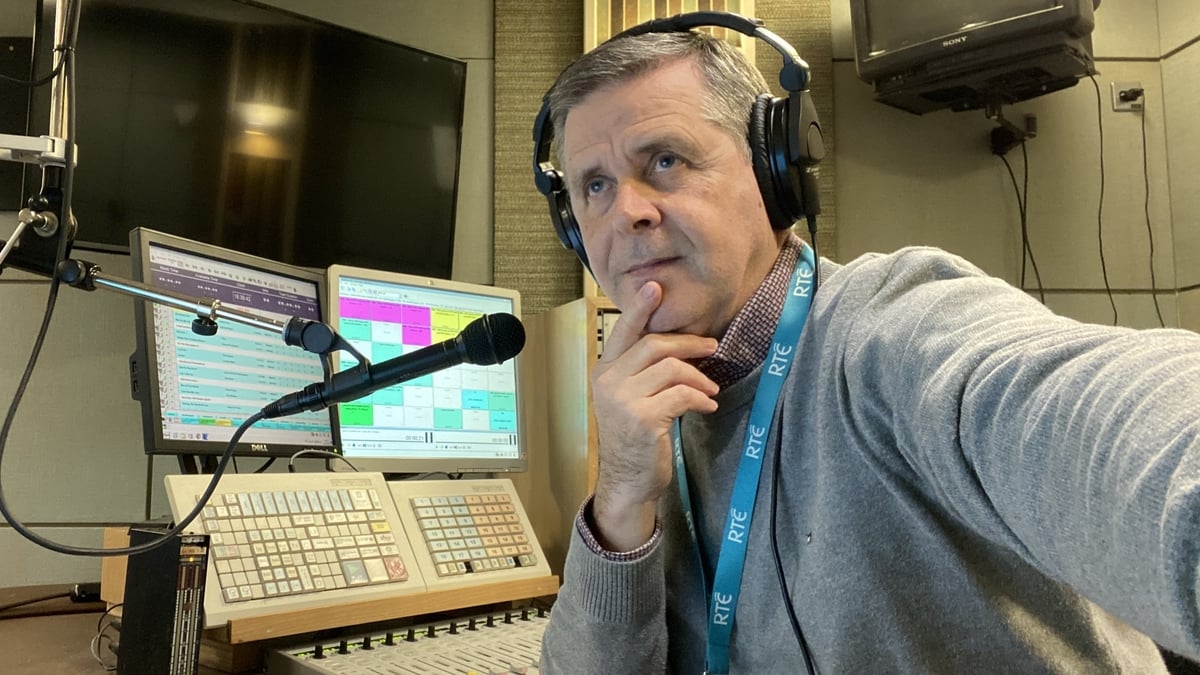 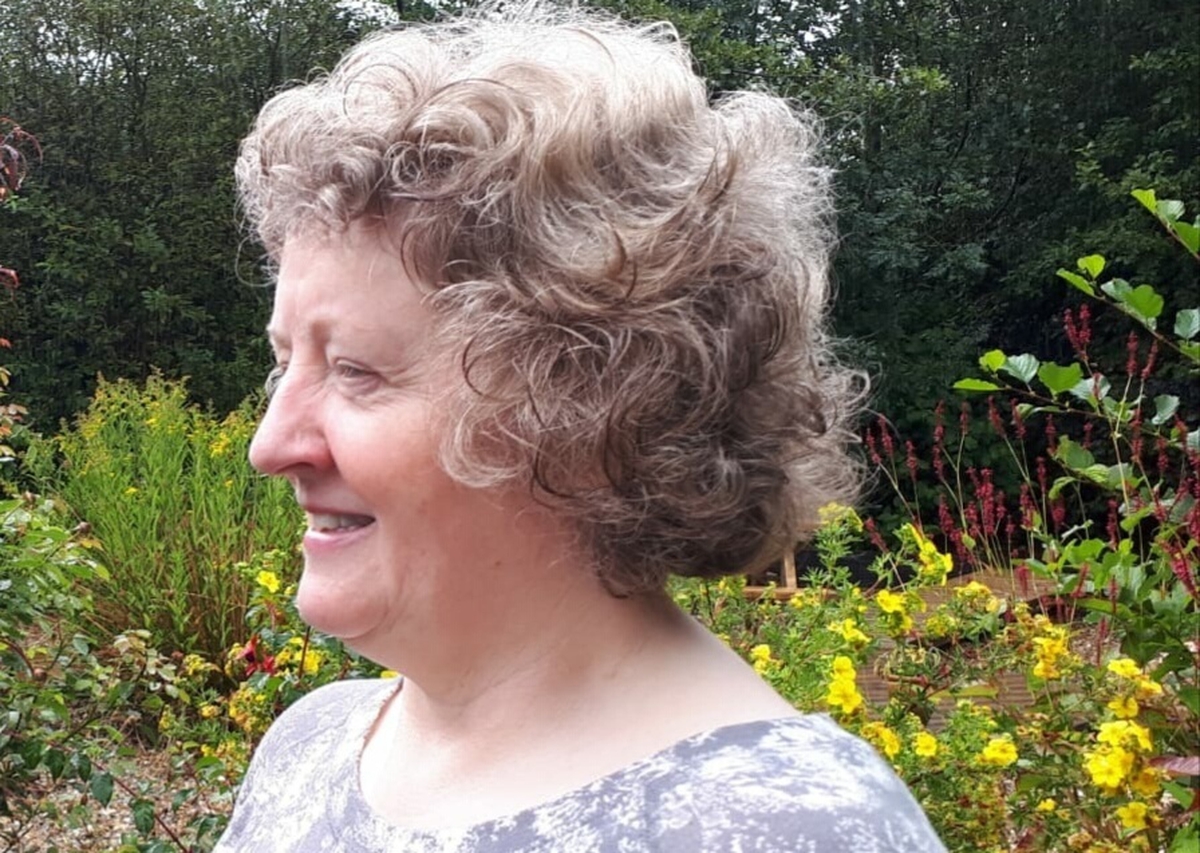 A County Mayo based freelance journalist Joanna McNicholas has written for The Connaught Telegraph, Western People and Daily Mail newspapers. She is also an independent radio producer and documentary maker and has contributed to Countrywide and Seascapes on RTÉ radio. Her documentary work includes Voices of Nepal which was broadcast on CRCfm and Midwest Radio.

Joanna is involved with the arts and her writing has been featured on RTÉ’s Sunday Miscellany. She was a volunteer at Castlebar Community Radio and for a number of years produced and presented a weekly arts programme.