Spain's second heatwave in less than a month dragged on for a fifth day, with temperatures expected to top 40 degrees Celsius in parts of the country as the mass of hot air pushed into France.

Almost all of Spain was affected, with nine of the country's 17 regions on orange alert, the second highest level possible, Spain's meteorological agency AEMET said.

Temperatures were set to hit 41C (105.8F) in Badajoz in the southwest, 40C in Seville in the south and 39C in Madrid, sizzling conditions more common in mid-summer than the first half of June.

The heatwave has produced temperatures between 7C and 12C higher than the average for this time of the year since it started on Saturday, said AEMET spokesman Ruben del Campo.

"This is a very unusual situation. These temperatures are not normal in mid-June," he added. 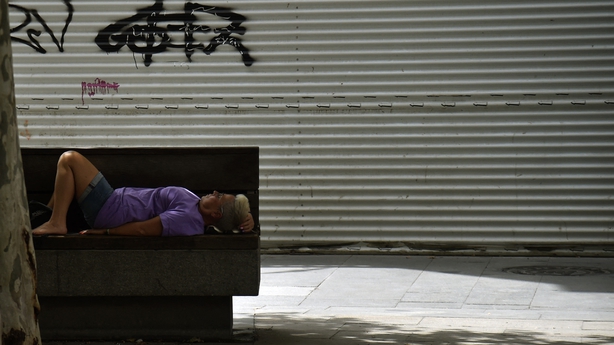 Scientists say heat waves have become more likely due to climate change. As global temperatures rise over time, heat waves are predicted to become more frequent and intense and last longer, and their impacts more widespread.

The authorities urged residents to drink plenty of water, reduce physical activity and stay in cool places as much as possible.

The head of the regional government of Andalusia, in the hard-hit south, said the scorching temperatures were a sign that "climate change is an absolute reality".

"In Andalusia, the effects are very rough," he added.

Temperatures are expected to ease over the weekend. The extreme weather, which arrived on a wave of hot air from north Africa, is headed for southwest France. 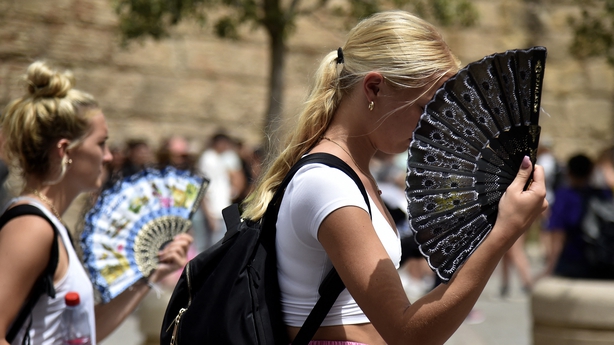 National forecaster Meteo France has warned temperatures could peak above 40C in the south-west between tomorrow and Saturday, with the entire country set to experience a hotter-than-usual spell.

Spain also grappled with a heatwave at the end of May, with temperatures up to 15C above the seasonal average.

Last month was Spain's hottest May since the beginning of the century.

Another sweltering hot day loomed for the middle third of the United States, where dangerously high temperatures were stuck well above normal while officials warned people to stay indoors and hydrated.

Millions of Americans who live in major cities such as Chicago, Detroit and Atlanta were under heat advisories as the heat index, a measure of what the temperature feels like to the human body, was to climb past 38C (100F), the National Weather Service (NWS) said.

"Extreme heat and humidity will significantly increase the potential for heat related illnesses particularly for those working or participating in outdoor activities," it said. 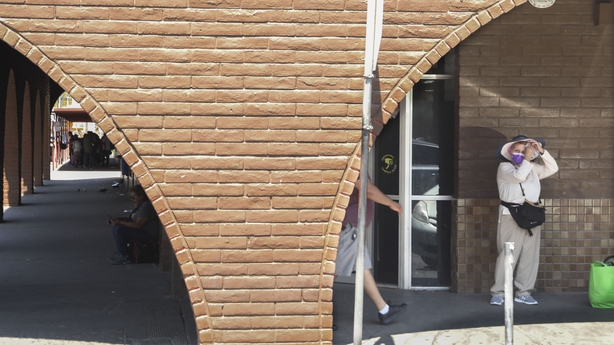 It was to be the second day of stifling weather from Wisconsin and Michigan south through Tennessee and Georgia and into Florida where temperatures were near records in some spots.

Forecasters and local officials warned residents to drink plenty of fluids, stay indoors and check up on relatives and neighbours during the day. Many local authorities have set up cooling stations and centres to help people get out of the heat.

More than 325,000 homes and businesses in Ohio, West Virginia, Indiana, Michigan and Wisconsin were without electricity this morning, Poweroutage.us reported.