Met Éireann has said today is the hottest day of the year so far after it recorded a temperature of 29.5C in Athenry, Co Galway.

The previous high of the year of 25.6C in Dublin's Phoenix Park on 13 June.

The forecaster said that temperatures will remain "very warm until Friday, with day time temperatures into the high 20s and very humid at night with temperatures staying in the mid to high teens." 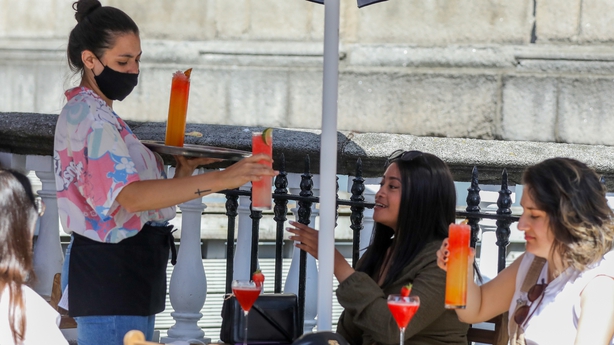 There is a 'high' UV warning in place, meaning adults should wear at least SPF 30 outdoors, while children should use at least SPF 50.

It will be slightly cooler along coasts where sea breezes develop, but another warm and muggy night is in store with temperatures around 12 to 16C.

Met Éireann has said today is the hottest day of the year so far after it recorded a temperature of 29.3C in Athenry, Co Galway. | Read more: https://t.co/AGTjLSbF6c pic.twitter.com/VZF2ItbD4v 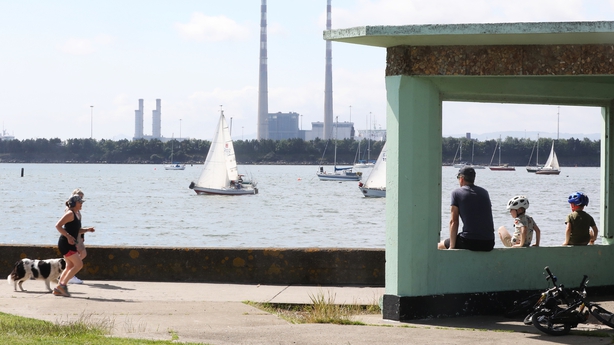 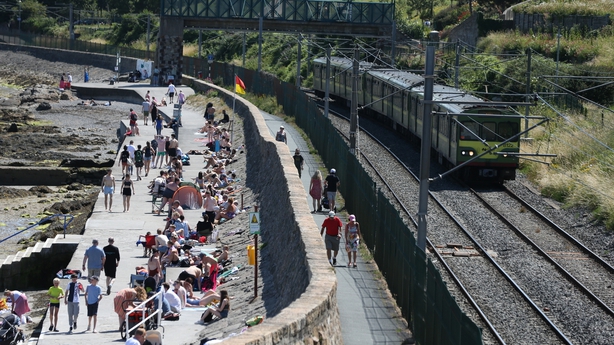 The dry and sunny conditions are forecast to continue, with temperatures on Monday and Tuesday between 22C and 26C degrees.

Elsewhere, the UK Met Office has confirmed that temperatures reached 31.2C in Ballywatticock, Co Down, making it the hottest day ever recorded in Northern Ireland.

The heat saw hordes of day trippers head to the beach to cool off, with police reporting heavy traffic congestion in Helen's Bay, meanwhile train ticket sales to the popular coastal town in the afternoon were suspended due to high passenger numbers.

The heatwave also affected the rest of the UK.