Higher than average temperatures are forecast to be in place until at least Thursday, according to Met Éireann.

It said temperatures reached as high as 24.7 degrees in the Phoenix Park in Dublin earlier today.

Meteorologist Joanna Donnelly said that the eastern half of the country was experiencing a calm, settled warm spell of weather, which is often referred to as an 'Indian summer'.

She said that the high pressure at the moment is set to dominate the weather over the foreseeable future.

Ms Donnelly said that while it was a little unsettled in the west with some showery activity, that should settle down over the next few days and they should get their share of nice weather too.

She said that it would stay warm out to midweek.

Maximum air temperatures today 14-09-2020 at our 25 synoptic weather stations ranged from 24.7 C in Dublin to 17.3 C in Mayo. View the observations from our Automatic Weather / Climate Stations & many private weather stations on our WOW-IE website https://t.co/qSjCUWu0wX pic.twitter.com/wshfVzi6XA

Ms Donnelly said that the high pressure is due to an active Atlantic hurricane system and a warm ocean, with tropical air being sent up over Ireland.

Met Éireann has said that the temperatures are 3-4C above the September average in all areas, with the highest temperatures looking likely to be in the eastern half of the country.

It said that the average high maximum temperature at this time of year in Dublin's Phoenix Park is usually 17C.

In September of last year, the highest recorded temperature that month was 22.1C at the Phoenix Park on the 3rd, and also Athenry, Co Galway on the 19th.

Much of western Europe is experiencing above average temperatures at the moment, with England and France also expecting warm weather over the next few days, with some areas expecting to hit 30C.

Mostly cloudy this evening with scattered showers, some of these heavier and prolonged. Driest in eastern coastal counties with a few sunny spells. Winds light to moderate and southeasterly in direction. pic.twitter.com/UChQ1J8LDQ 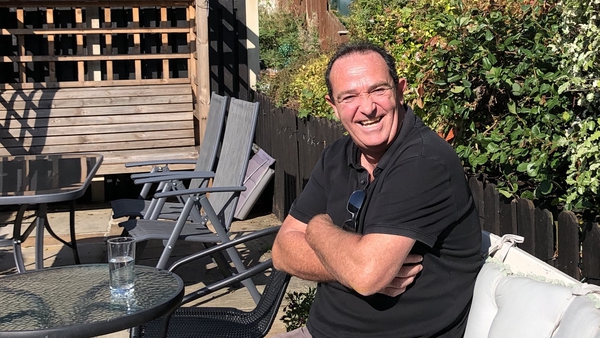 Fatigued: The long road to recovery from Covid-19 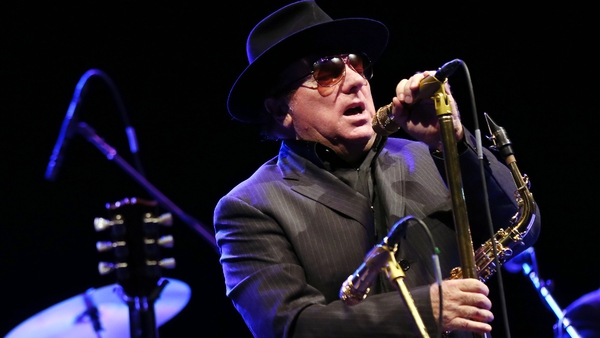 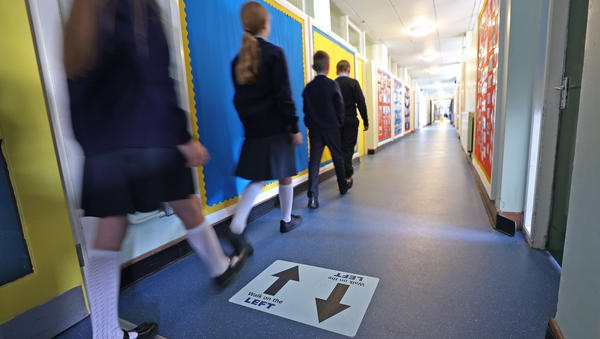