The summer statement from Met Éireann, which was published today, confirmed that rainfall was above the long-term summer average everywhere in the country.

Making it even worse, the amount of sunshine received was below average in every part too.

Dublin Airport even recorded its dullest summer on record. Temperatures were below the summer season average in 20 out 25 Met Éireann synoptic weather stations.

And that was all topped off by wind, strong gales, storm force winds and the very rare occurrence of two named storms during the month of August.

Summer was wet and dull with a stormy finish.

Climate Statement for August and Summer 2020 is now available on our website here: https://t.co/QUPO6C3wEs pic.twitter.com/tmlzqPzktD

It all started well with temperatures on the first day of the summer touching 27.1C at Newport in Co Mayo.

But that turned out to be the highest temperature of the season, a bit of a false dawn. It went broadly downhill after that with the weather becoming quite unreliable everywhere.

Nearby, the Met Éireann weather station at Knock Airport registered the lowest average temperature for the summer at just 13.2C.

Temperatures at other locations, such as Ballyhaise in Co Cavan, Dublin Airport, Markree in County Sligo, and Shannon Airport in Co Clare, averaged 0.5 degrees below what would normally be expected during the 92-day summer.

It was much duller than normal at Casement Aerodrome in Co Dublin too, where summer sunshine was as low as 78% of the normal level for the season.

The sunniest place the country was Cork Airport with a total of 451 hours of sunshine over the three months. But that was still only 89% of the sunshine normally expected during the season at that location.

And spare a thought for those who live anywhere near the region of Gurteen in Co Tipperary.

They had to put up with the lowest level of sunshine in the entire country with just 275 hours between the start of June and the end of August, nearly 40% less than Cork Airport.

If anybody has any doubts about just how disappointing the summer weather turned out to be for a nation grappling with Covid-related restrictions, one just has to remember that on day one of the summer, 1 June, Irish Water issued a warning that it was considering a nationwide hosepipe ban, what is officially termed a water conservation order. Within days they had officially introduced that ban.

The public took in it its stride buoyed by the expectation that it looked like we were set for a good summer.

But it was as if that hosepipe ban put a hex on the weather because it was followed by an awful lot of rainfall in every corner of the country.

Cumulative rainfall for summer 2020 at Valentia, Co Kerry and Oak Park, Co Carlow, the stations with the highest and lowest rainfall for the season. See more in our Climate Statements for August and Summer 2020 here -https://t.co/DJ3Oa2Lgbg pic.twitter.com/lbDFAlRYuh

Valentia in Co Kerry received 81% more rainfall than normal throughout the summer, Shannon Airport 79% more, Ballyhaise in Co Cavan and Finner in Donegal both received 58% more than expected.

Mullingar in Co Westmeath, Casement, Dunsanny in Co Meath, Claremorris in Co Mayo all got between 50% and 60% or more summer rain than normal this year. The list goes on and on.

Even the region with the lowest amount of summer rainfall, Oak Park in County Carlow, received 13% more rain than normally expected during the season.

The highest single-day rainfall occurred at Valentia Observatory in Co Kerry where in a single day, 29 July, a whopping 55% of normal monthly rainfall fell in just one day.

It was windy too. Gales were recorded on five days or more with both Storm Ellen and Storm Francis bringing strong gales during August.

Average wind speeds were storm force and even reached violent storm force 11 on the south coast during Storm Ellen when 190,000 homes lost power due to fallen electricity wires. 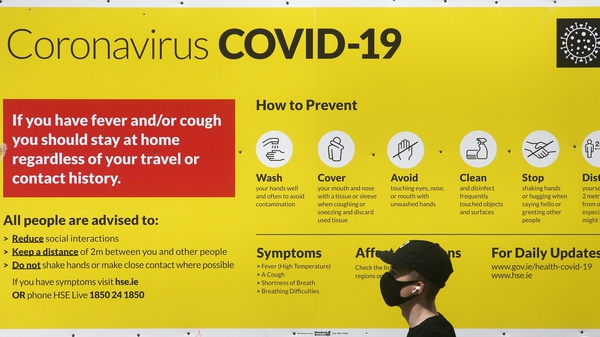 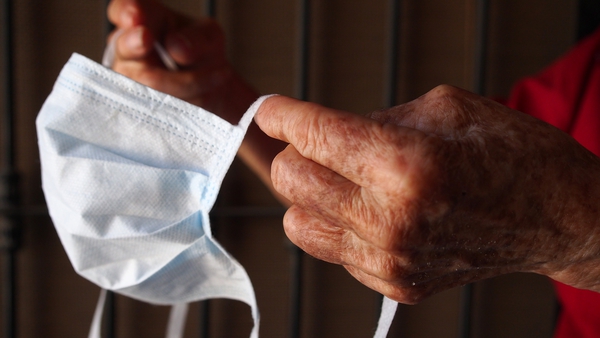 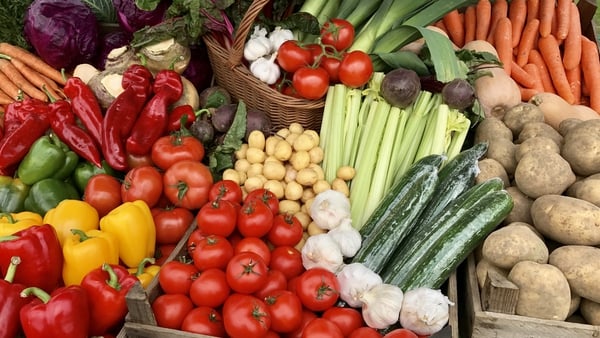