A winter storm which has killed three people lashed much of eastern Spain for a third day, cutting power, forcing the closure of schools and severing road and rail links.

National weather agency Aemet placed most of northeastern Spain on alert because of the storm packing gusts of over 100km/h, heavy snowfall, freezing rain and massive waves which smashed into seafront promenades, damaging shops and restaurants.

Around 220,000 people lost power for several hours in the province of Girona in the northeastern region of Catalonia, local emergency services said.

The AP7 highway linking France and Spain - an important truck route - was cut at the border due to the heavy snowfall as several rail links were interrupted, local authorities said. 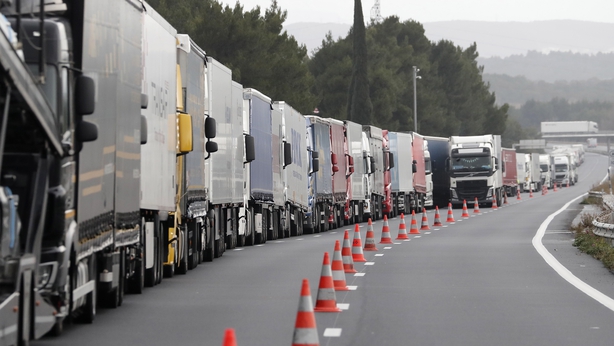 Classes were cancelled for some 170,000 students in Catalonia and the eastern region of Valencia.

The storm, which hit Spain on Sunday, has so far claimed the lives of three people, including a 54-year-old woman from Romania who was found dead in a park. 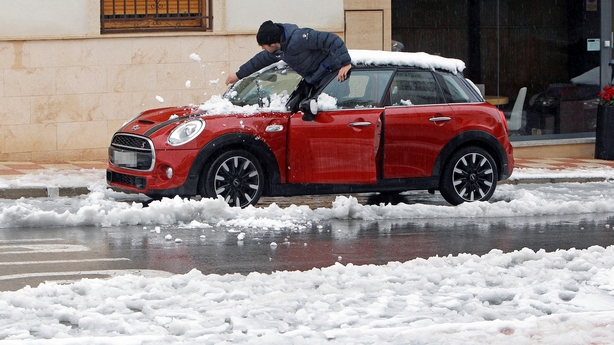 It has also begun to affect southern France, with around 1,000 left without power in the Pyrenees-Orientales region on the border with Spain.