A man has been taken to hospital after suffering a leg injury while kitesurfing near the Co Wexford coast this afternoon.

The incident happened at about 3.20pm in the Lady's Island area near Rosslare, when the man was close to rocks and was blown onto the shoreline.

Emergency services were called and the man was treated by paramedics from the National Ambulance Service, as well as volunteers from the Carnsore/Rosslare Coast Guard.

The helicopter transported the man to Waterford Airport and an ambulance took him to University Hospital Waterford for treatment.

It is understood that he suffered a broken leg in the incident.

Meanwhile, a windsurfer who was reported missing has been found safe and well in the Maharees, Co Kerry.

The windsurfer was found safe and well by 8pm.

It is understood he managed to reach shore at the northern end of the Maharees peninsula having been blown a significant distance north by strong winds.

Locals say he is part of an experienced group of English windsurfers. 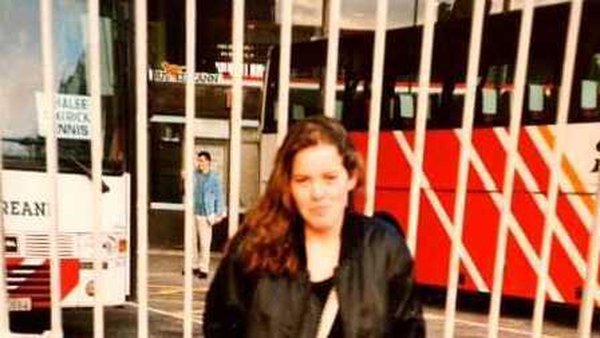 Fiona Sinnott's family 'still have hope' of finding her 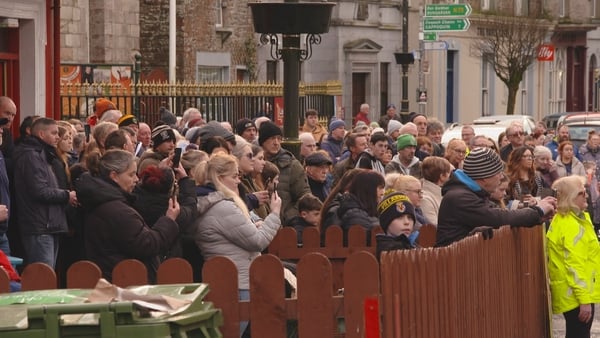 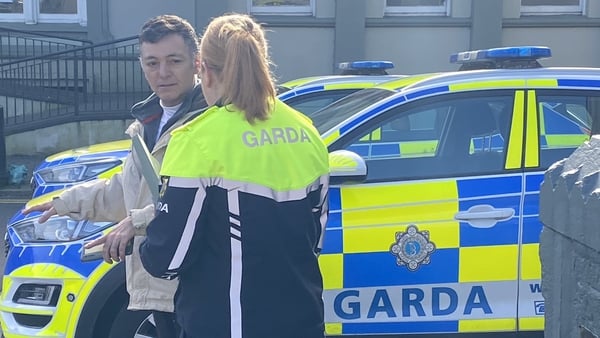