The Cork Jazz Festival is under way featuring more than 1,000 musicians and creative artists from 20 countries in 70 venues.

The festival is estimated to be worth around €20 million to the local economy.

Zaska is a feel-good funk band from Dublin. The band headlined Live at St Luke's at the jazz festival last night.

The band has been together for the past 10 years and the Cork Jazz Festival is one of the first dates to be pencilled into its diary for the October bank holiday weekend.

Last year's jazz festival has particularly special memories for guitarist, songwriter and musical director, Max Zaska, because it came hot on the heels of the lifting of Covid-19 restrictions.

"When the restrictions were lifted last year, this was one of the first gigs that we played, so it's amazing," Mr Zaska said.

"It's been a year, but the gigs are just getting better and better. It's amazing to be back."

Zaska vocalist Jess Kav appreciates the support which Cork Jazz Festival gives to artists like her.

"For me, it has always been a place where they have supported musicians and supported artists and that at the moment is just so important," Ms Kav said.

"They have been going for 44 years and not only have they been fantastic with supporting musicians for many, many decades, but they have also been fantastic for jazz fans."

"I just love everyone coming into the city, experiencing Cork, experiencing the music that's part of the jazz weekend," she said.

"The atmosphere in Cork the jazz weekend - there's actually nothing like it, I think, at any other time of the year."

That atmosphere attracts an estimated 40,000 people to Cork over the course of the weekend, many of them international visitors travelling through Cork Airport.

Lamarotte jazz band from Tilburg in the Netherlands has been coming to the Cork Jazz Festival for almost 20 years.

"I think the people are very special: the environment, the festival, the way things are combined with the pubs and the hotels. It's great to see," says band leader Toine Bastings.

Over the five-day festival, more than a thousand musicians from 20 countries will be playing at 70 venues throughout the city, in the suburb of Douglas and at a fringe festival in Kinsale.

A founding member of the festival said that the size of Cork city has been essential to its long-running success.

Speaking on RTÉ's Brendan O'Connor programme, Harry Connolly said that while the music comes first, people being able to walk to each venue has enhanced the experience for visitors.

"The city is small enough for people to park up their car and walk to all the venues," he said.

"There are 72 venues this year, including City Hall, the Opera House, restaurants and pubs."

Another vital aspect to the success of the festival is the October bank holiday, he said.

Mr Connolly said this allows people from other parts of the country to come to Cork and enjoy everything the festival has to offer.

"The bank holiday Monday is key because it allows the people from Dublin and other parts of the country to say: 'Sure it’s grand, we’ll be driving back on the Monday'. So that extra day is very important," Mr Connolly said.

The Cork Jazz Festival began in October 1978, but Mr Connolly said that the county was a hotbed for talented jazz musicians long before the festival ever took place.

"I reckon the influence of the [cruise] liners coming into Cobh was an influence," he said.

"Also, we had a sort of jazz society in the Long Valley Bar and I remember playing with a lot of musicians who are now long gone to the jazz world up in the clouds.

The festival runs until 31 October. 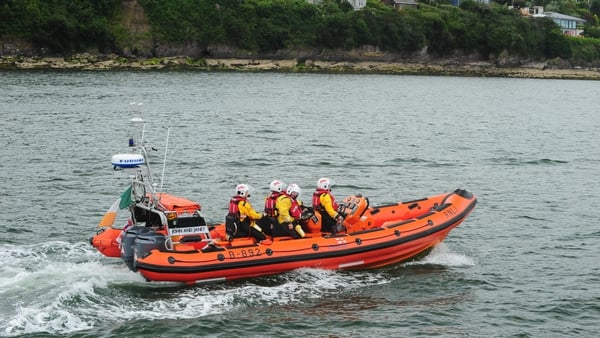 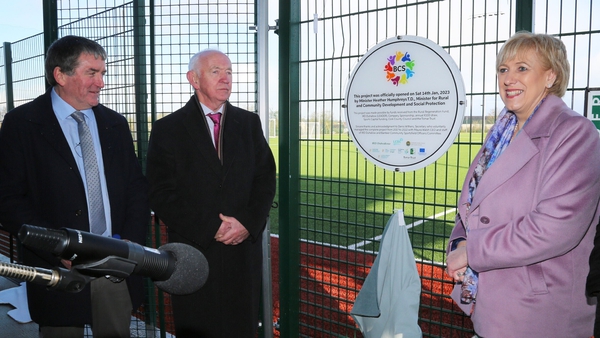