Over 100 young people gathered in Eyre Square Galway where they held placards and chanted to rallying calls "whose planet, our planet, whose future, our future" and they repeated a mantra: "The ocean is rising and so are we."

"The ocean is rising and so are we" young activists call for action at Spanish Arch Galway #FridsysForFuture ⁦@rtenews⁩ #climatechange pic.twitter.com/0BjAkAmVBX

Malena Thren is a student leader from Germany currently working at the students' union in the University of Galway. She said that she belongs to a new generation that is intent on making their voices heard.

"We want to take action and make decisions for our future and to make sure that we have a world that's worth living in. We started Fridays For Future a long time ago and we're going to keep going in the best capacity that we can, until they listen and until we finally know that this world will be safe.

Juno Hayes is a 14-year-old student from Coláiste Einde and said she was despairing of governments everywhere.

"It's just the complete lack of action from governments all over the world. They need to be doing more because we want a future and we need action before it's too late."

Fridays for Future advocates for the voices of young people to be taken into consideration when policies are being decided at regional and national level.

One of the organisers of the protest is 15-year-old Maya Shafat.

"In our past protests in 2019, we were primarily trying to raise awareness of climate change but people are very informed now. Today we are protesting for action from the Government, from people in power and from companies. Awareness has given way to anger. We're not just talking about recycling and re-usable coffee cups. We want action from the people in power." 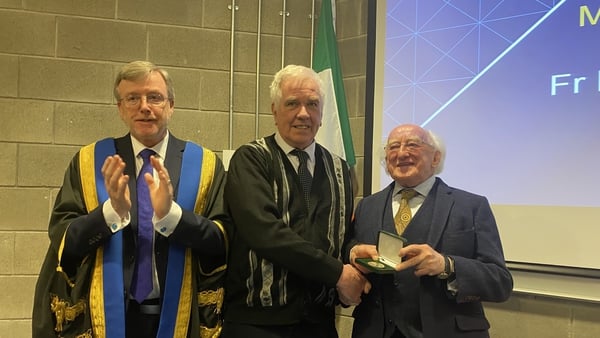 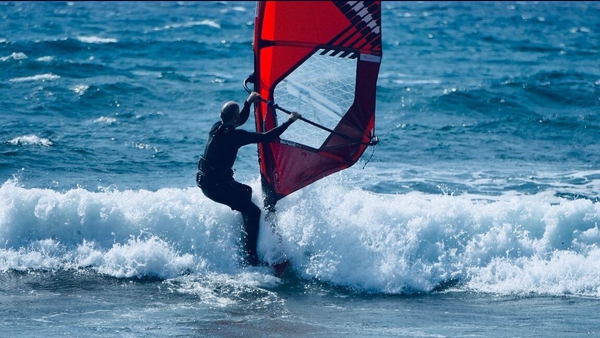 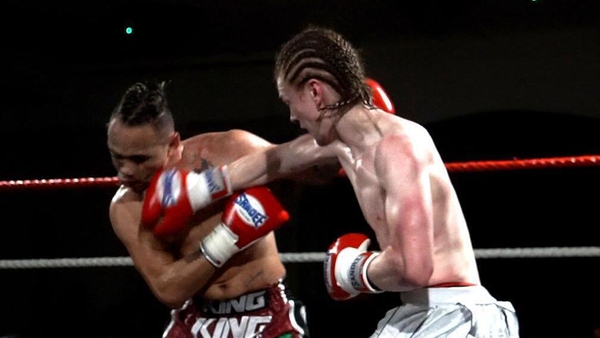 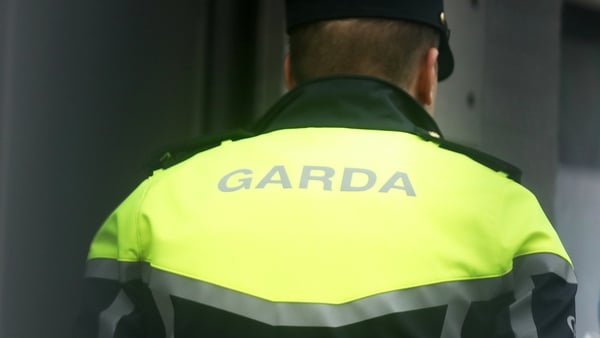