The Health Information and Quality Authority (HIQA) has published 45 inspection reports on residential centres for older people in which it found that 15 centres were either fully or substantially compliant with regulations.

The inspections, which were carried out between December 2021 and May 2022, found that levels of non-compliance varied in the remaining inspection reports.

There were 37 residents living at Larissa Lodge on the date of the unannounced inspection in March this year and inspectors said that the overall feedback from them was that staff were kind and caring.

However inspectors found that there was non-compliance in 12 areas, including staffing levels, training and staff development, governance and management, infection control and residents rights.

The report states that the quality and safety of care provided to residents living in the centre required significant improvement and that ther social care needs of residents were not being met and their rights not upheld in a number of areas.

Inspectors found that in some residents' bedrooms and a number of communal rooms, the ambient temperature was cold and did not ensure that residents were comfortable.

The report also found that the rules in relation to visits were not in accordance with current national guidance and this was impacting residents' quality of life.

Staffing levels and training and development of staff were also identified as issues at Moyglare Nursing Home in Maynooth.

Inspectors found that at the time of the unannounced inspection in April of this year, feedback from residents was unanimous that they were satisfied with the care received and that staff were attentive and kind.

However, it was found that there was insufficient staff at the centre during inspection and that this led to delayed care, lack of activities and supervision for residents.

The report stated that while the centre provided a homely environment for residents, further improvement was needed to achieve compliance with infection control regulations.

Inspectors found some areas of good nursing and care practices, however, they concluded that management failed to fully oversee the medical and nursing care of the residents.

The report stated that timely referrals to allied health care such as occupational therapy and physiotherapy was not consistently made.

An urgent review of the skin integrity of all residents was requested by the inspector after finding that two residents had developed pressure ulcers which were not recognised as such by staff.

Those plans are included in the published reports. 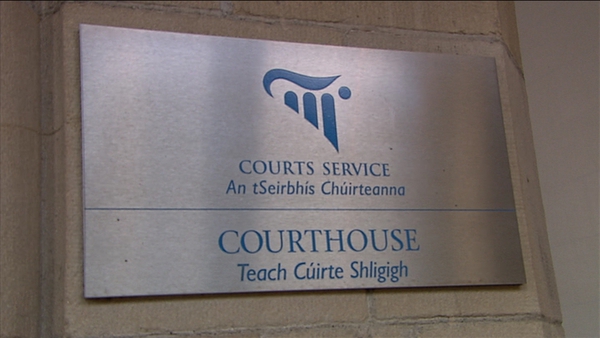 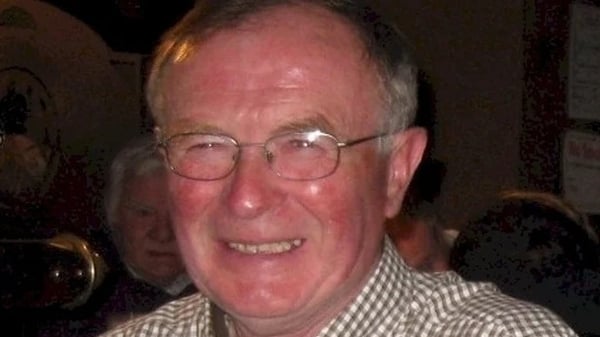