The HSE has confirmed that it has shared a copy of a "validation report" with Gardaí in relation to abuse at a residential facility for people with intellectual disabilities in Co Donegal.

It also states that it is in ongoing contact with the Minister in relation to what it describes as the final report of a file review for the period 1991-2002 .

Concern over abuse by a resident at the now-closed Sean O'Hare Unit at St Josephs's Hospital and the Ard Gréine Complex in Stranorlar came to light when a whistle blower contacted local independent TD Thomas Pringle.

The person concerned, who is now deceased, was given the pseudonym Brandon and a report into the allegations against him concluded that he had perpetrated 108 incidents of abuse against at least 18 intellectually disabled residents.

The validation report, which reviewed two previous file reviews by HSE Serious Incident Management Teams, examined the files of over 30 people in the service and, in addition to "Brandon" identified 10 other residents who had "caused incidents", a number of whom are now also deceased.

The report reviewed 26 incidents impacting 22 individuals and concluded that 14 met the threshold for abuse and open disclosure.

A statement from the HSE today said it is in the process of implementing the recommendations of the report and is prioritising engagement with any individuals affected, ensuring they are informed first.

This is well underway, according to the HSE which says no comment can be made on individual cases or on current or potential legal proceedings.

Mr Pringle has called on the government to ensure that there is an independent public inquiry into the management of disability services in Donegal and nationally as a matter of urgency.

Speaking in the Dáil today, Mr Pringle said: "We have seen in the media reports in the last week a new investigation report into abuse in HSE-run residential services in Donegal.

"We now see shockingly that 10 more perpetrators along with Brandon have carried out up to 40 incidents of abuse.

"Families were not told and I know that some families only found out this week." 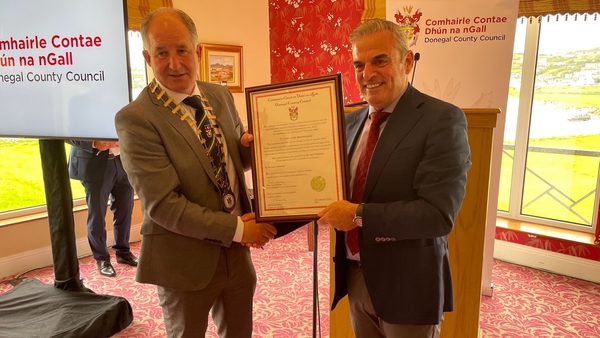 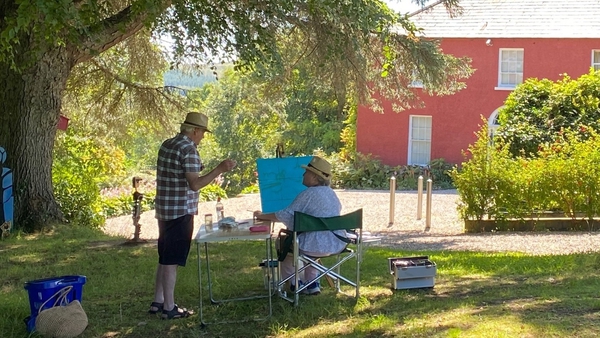 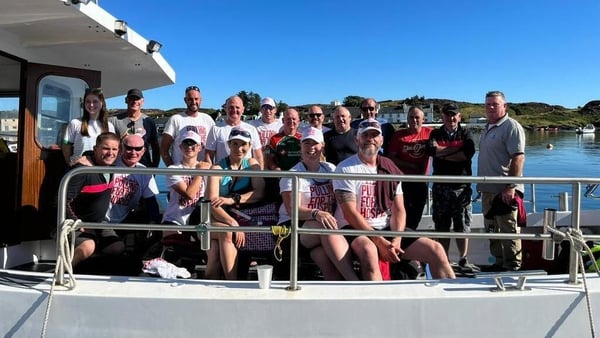