Cannabis worth more than €200,000 has been seized in Westmeath following the search of a shed.

Gardaí attached to Mullingar and the Divisional Drugs Unit conducted the search off Main Street in Tyrellspass yesterday at around 6.30pm.

Cannabis herb estimated to be worth €€206,400 was recovered as well as tools and mobile phones.

A car at the location was also seized.

No arrests have been made and investigations are ongoing. The drugs will now be sent for further analysis. 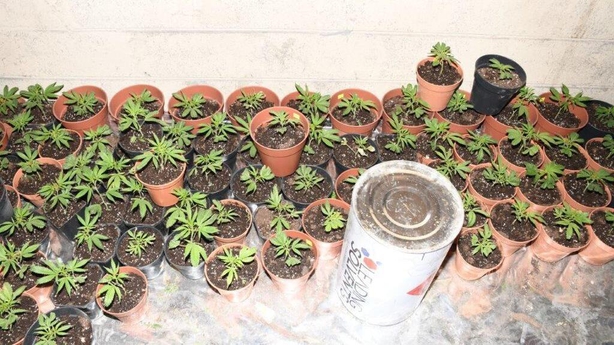 The focus of the operation is to disrupt, dismantle and prosecute drug trafficking networks involved in the importation, distribution, cultivation, production, local sale and supply of controlled drugs.