A 51-year-old woman who became ill while taking part in a Climb with Charlie event in Co Tipperary has died.

Cora O'Grady, a mother-of-two, was doing the charity hike yesterday in the Galtymore Mountains with her children, who are 11 and eight years old.

Ms O'Grady, from Mitchelstown in Co Cork, was one of a group climbing the Galtymore as part of a series of fundraising events for the Irish Motor Neurone Association and Pieta.

The events were organised in support of retired RTÉ broadcaster Charlie Bird, who climbed Croagh Patrick in Co Mayo.

Ms O'Grady was near the summit of the 918-metre high Galtymore at around 1pm yesterday afternoon when she became unwell. 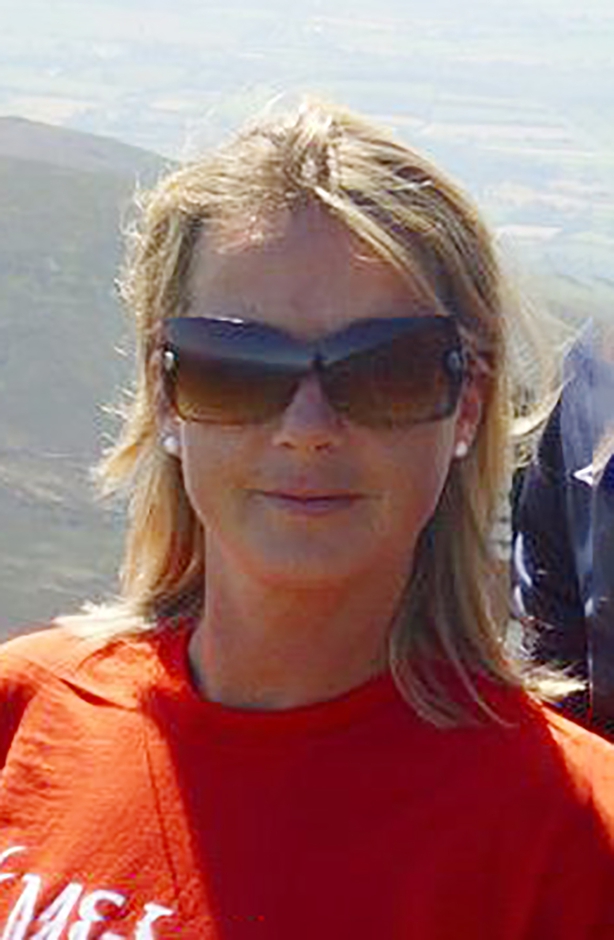 The Irish Community Air Ambulance attended at the scene.

Ms O’Grady was assisted by paramedics who made efforts to resuscitate her, but she was pronounced dead at the scene at around 2pm.

Ms O’Grady’s body was transferred to University Hospital Waterford where a post-mortem is due to take place to establish the cause of death.

An inquest will occur in due course at South Tipperary Coroner’s Court.

One local in Mitchelstown said that the death of Cora had caused a profound sense of sadness in the area.

"It’s desperately sad news – here Cora was out early with a large group climbing Galtymore to raise money for a very worthy cause and for it to turn to tragedy like this is just shocking."

Speaking through his voice app he said Ms O'Grady's family and friends "are in my thoughts and prayers this morning".