Belfast City Council has confirmed that the union flag will not fly over city hall to mark the Prince Andrew's birthday later this month.

The decision was ratified at a meeting of the council this evening, after councillors voted for the measure last month, with Andrew facing a civil sexual assault case in the US.

He strongly denies the allegations.

SDLP, Sinn Féin and Alliance councillors backed a motion at the council's Strategic Policy and Resources Committee on 21 January to stop the annual marking of Andrew's birthday in the city.

DUP councillors voted against the move at that meeting, saying the outcome of the trial should be awaited.

However, the Alliance party proposed moving the designated flag-flying day from Andrew’s birthday on 19 February to the anniversary of the Battle of the Somme on 1 July.

This was seconded by DUP councillor Brian Kingston, who said his party's initial opposition was out of a desire to protect the number of designated flag-flying days. 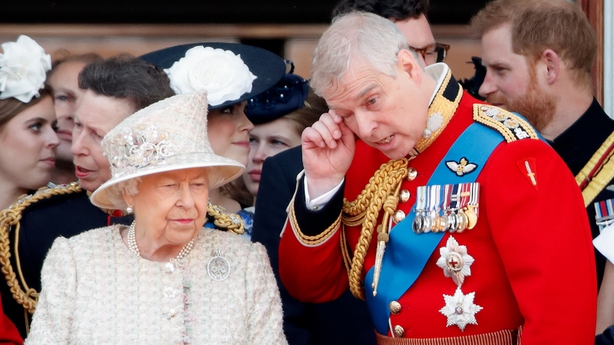 Prince Andrew stopped using his HRH style and was stripped of his prestigious honorary military roles by the queen earlier this month.

The issue of the flying of the union flag from the city hall has been controversial in the past, with a decision in 2012 by councillors to limit the number of days it is flown, from all year to designated days.

The decision sparked protests and disorder.