An Irish woman has reached the mid Atlantic in her bid to become the first Irish female to row on her own and unassisted across the Atlantic Ocean.

On 7 December last, Dr Weekes left Puerto Mogan in Gran Canaria as she started her near 3,000 nautical mile rowing journey across the atlantic.

Speaking from the mid Atlantic last night she said: "It is very, very tough both mentally and physically, but there is nowhere I'd rather be.

"I'm enjoying this and I'm not ready to get off this boat yet".

Shortly after starting her challenge Dr Weeks and her boat Millie - which she named after her mother - were hit by a storm.

She had hoped for stronger tail winds which would have assisted her.

When the weather is favourable she spends hours on end rowing, some days up to 16 hours before resting in the small cabin of her vessel.

Her meals consist of dried foods, which she prepares with the aid of a desalinating machine on board.

She has met only one person since she started her challenge - a passing sailor.

Her vessel has been visited by inquisitive shoals of fish, migrating birds and a hammerhead shark.

Dr Weekes is supported by a small group of friends back on shore in Ireland.

One of those, Maeve Kelly, said that while Dr Weekes had a tough and challenging start she is very much up for it.

"She has undertaken some challenges in the past but this is the biggest," said Ms Kelly.

"She hopes to encourage more women to get into endurance sport and also raise funds for charity.

"She is a tough woman and I have no doubt that she will achieve her aim and become the first Irish female to cross the Atlantic solo and unassisted".

Dr Weekes hopes to reach Barbados in the Caribbean some time before the end of February.

She is aiming to be the first Irish female to row solo and unassisted across the Atlantic, while also raising funds for the RNLI and the Laura Lynn Foundation.

Endurance exploits have been a passion for Dr Weekes all her life. She has cycled 6,442km solo across Canada, circumnavigated Ireland by kayak and climbed the two highest mountains in Africa; Kilimanjaro and Mount Kenya. 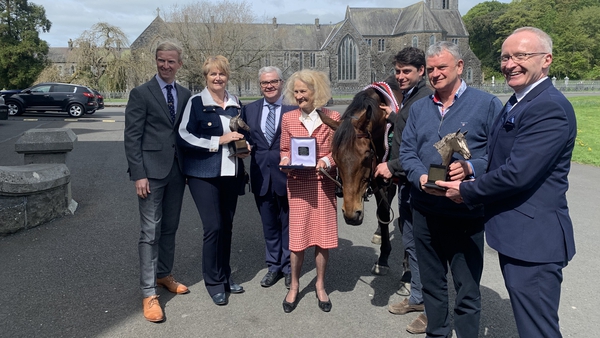 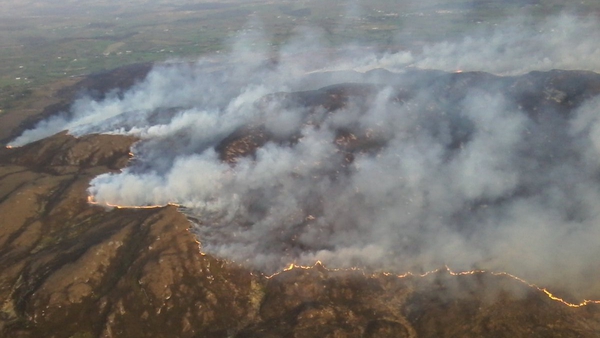 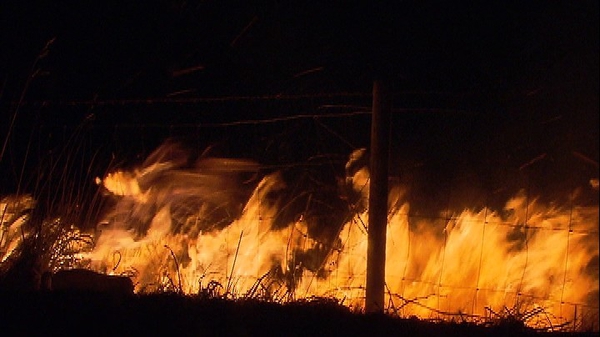 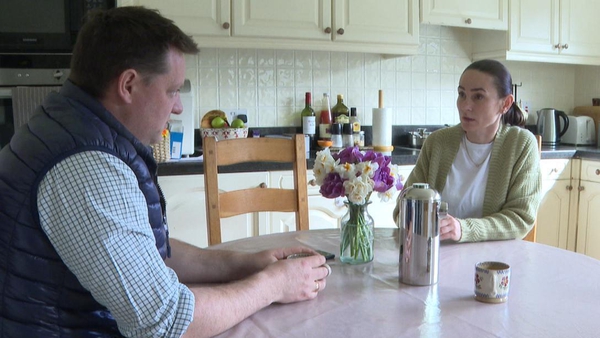 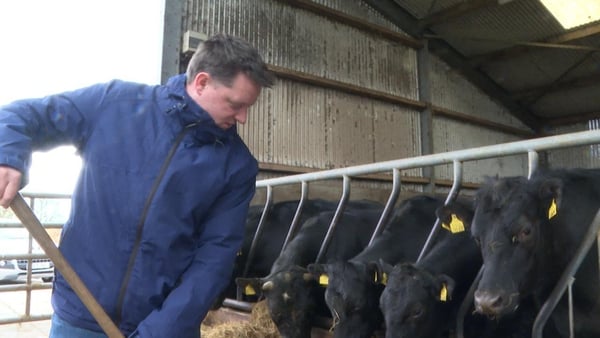