A tornado was spotted off the coast of Kerry last Friday.

It started off as a waterspout and became a landspout tornado near the village of Ballyduff.

It had winds of between 120-150km/h with Met Éireann describing it as a "weak tornado".

Although tornadoes are rare in Ireland, they can occur when a variety factors such as very unstable air ⛈️ wind shear🔄and vertical motion ⏫ come together

Met Éireann said tornados are difficult to forecast because they are a "small-scale phenomenon".

It added that tornados in Ireland are "more common than you think" and there are about 10-15 tornados recorded in Ireland each year.

It is estimated that there are approximately 200-300 tornadoes in Europe per year. 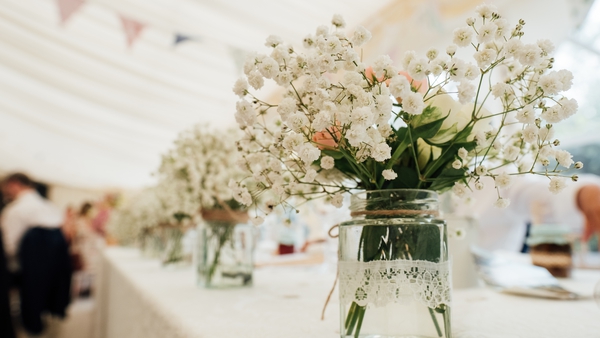 Wedding guests must wear face masks when not at table