There are hopes that a boil water notice in place in the Carrick-on-Suir area since St Stephen's Day will be lifted later this week or early next week.

The problem affects just under 4,000 households and businesses in Co Tipperary and Co Waterford.

Those involved were told on 26 December to boil all water for consumption until further notice, because of problems with the Liguan supply feeding parts of Carrick-on-Suir, including the section of the town on the north side of the river Suir and Bridge Street on the south side.

High turbidity (cloudiness) in the water, which occurs after heavy rain, has been the problem.

Irish Water's Colin Cunningham said that upgrade works are being undertaken at the water treatment plant and are expected to be complete later this week.

Mr Cunningham said: "Following completion of the works and receipt of satisfactory water quality results, Irish Water will consult with the HSE and lift the boil water notice. The notice will be lifted as soon as it is safe to do so. At this time we anticipate that the notice will remain in place until late this week, or early next week."

Irish Water said that vulnerable customers who have concerns can contact their customer care team on 1800278278. 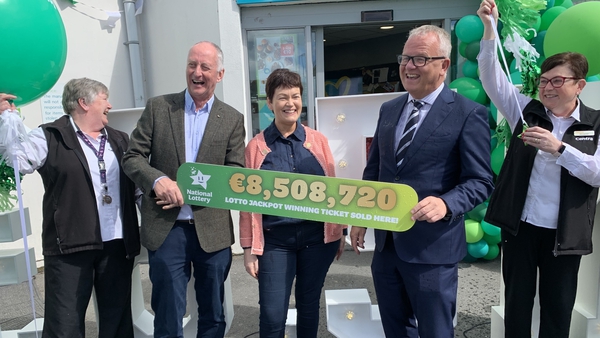 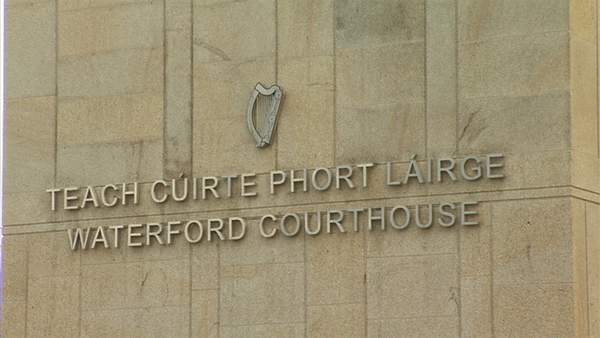